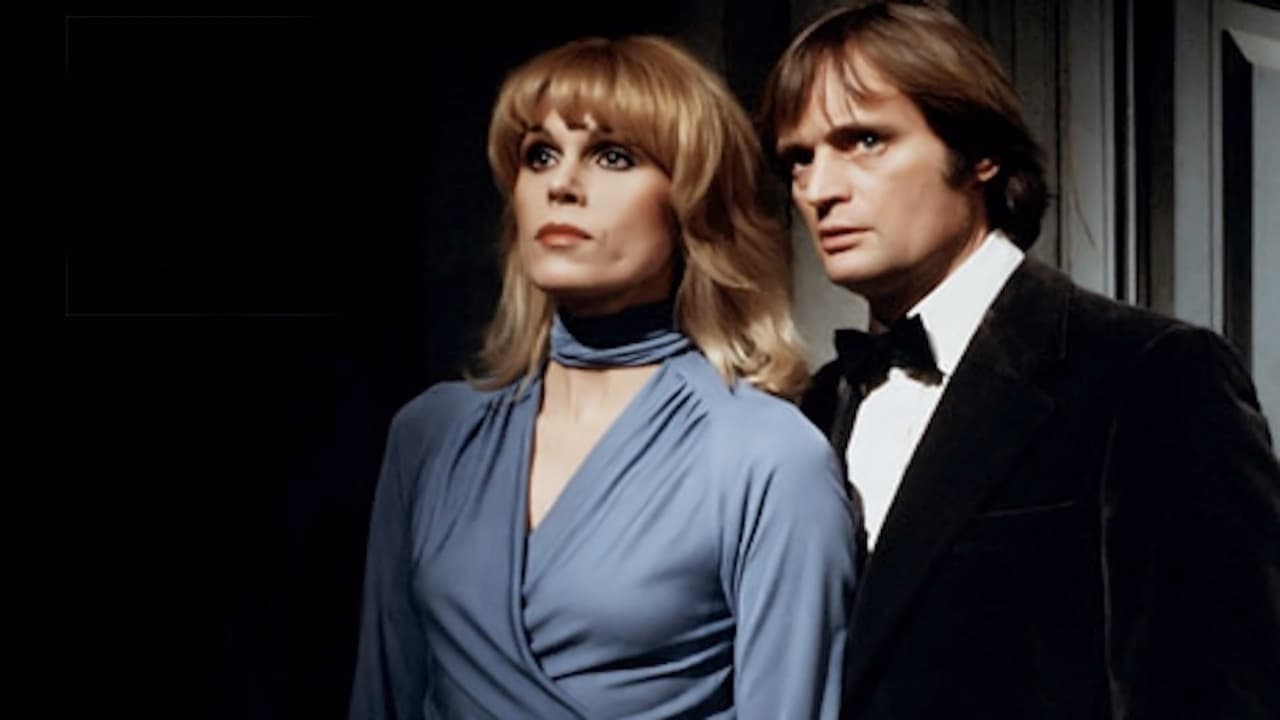 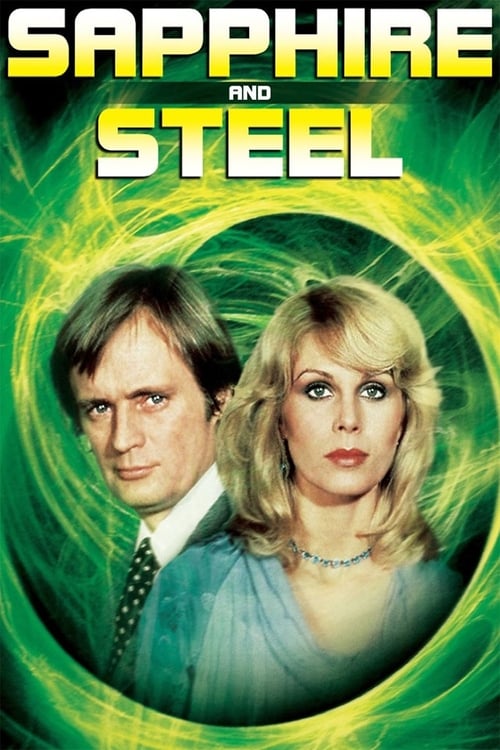 Sapphire & Steel is a British television science-fiction fantasy series starring David McCallum as Steel and Joanna Lumley as Sapphire. Produced by ATV, it ran from 1979 to 1982 on the ITV network. The series was created by Peter J. Hammond who conceived the programme under the working title The Time Menders, after a stay in an allegedly haunted castle. Hammond also wrote all the stories except for the fifth, which was co-written by Don Houghton and Anthony Read. In 2004, Sapphire and Steel returned in a series of audio dramas starring David Warner and Susannah Harker. 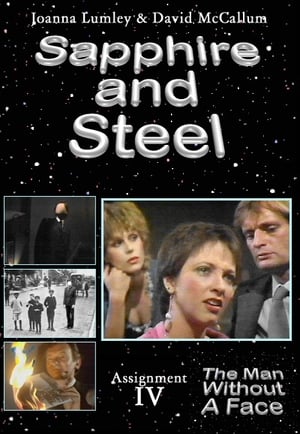 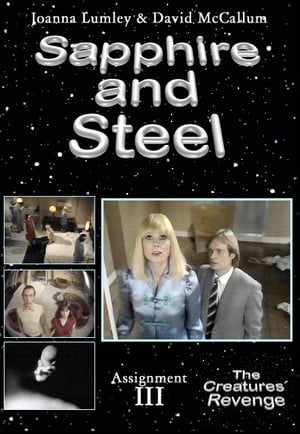 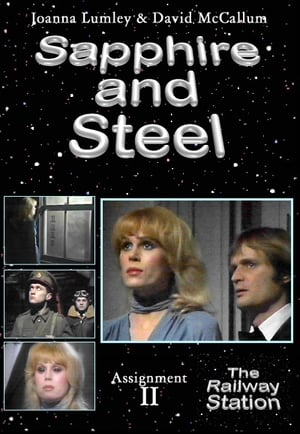 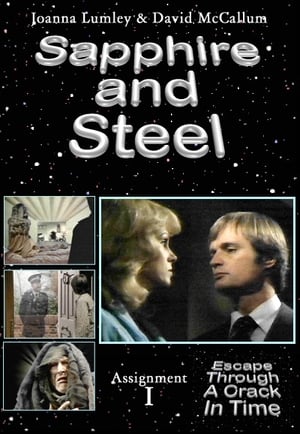 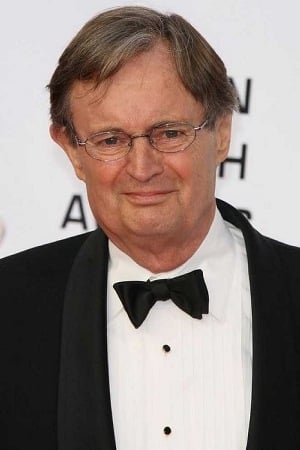 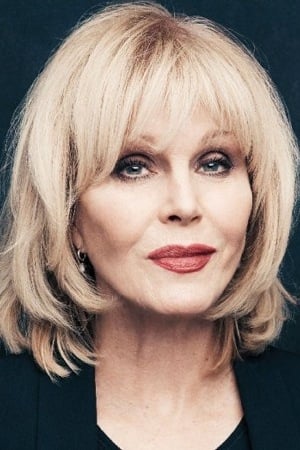 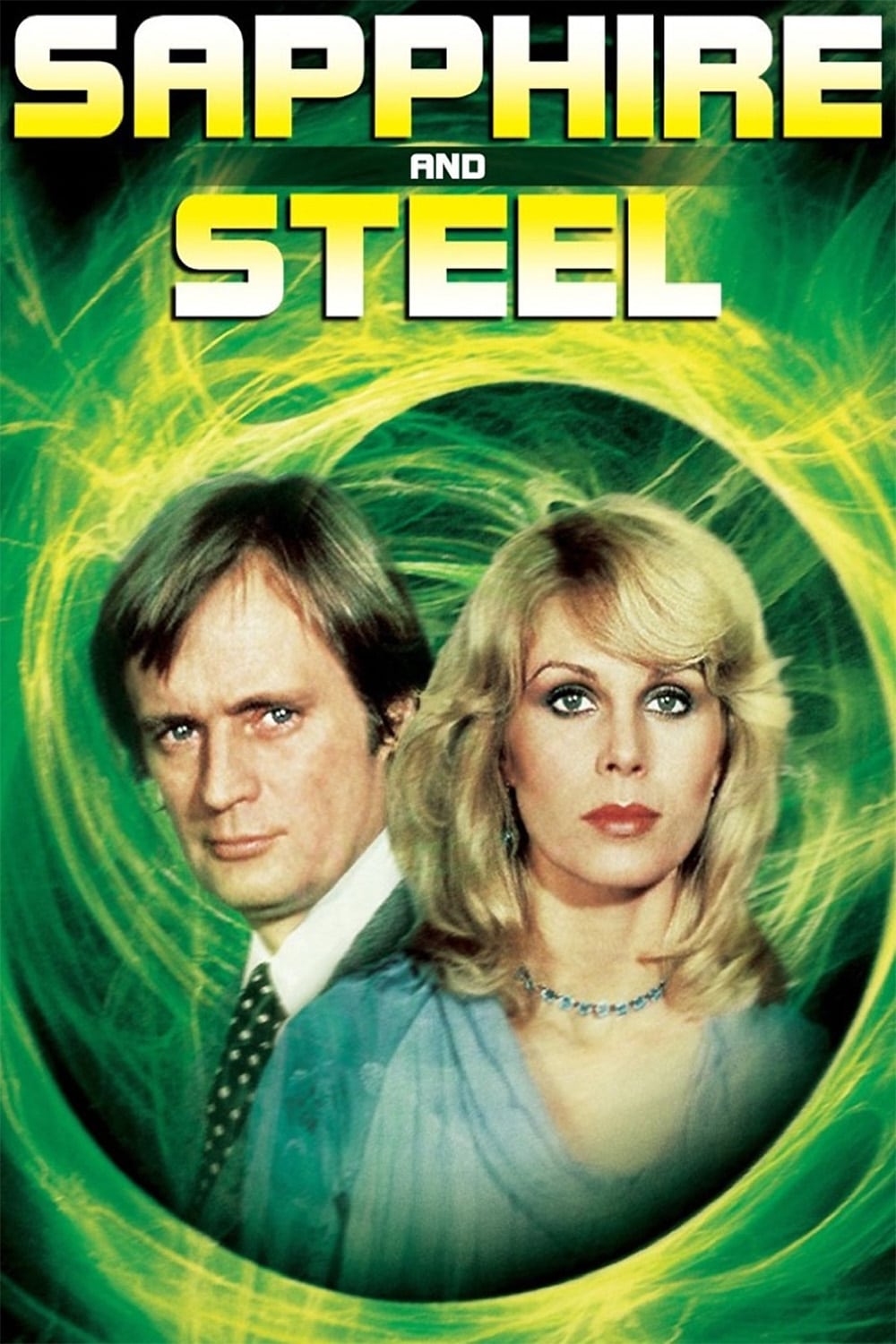