Twenty One is an American game show which aired in the late 1950s. While it included the most popular contestant of the quiz show era, it became notorious for being a rigged quiz show which nearly caused the demise of the entire genre in the wake of United States Senate investigations. The 1994 movie Quiz Show is based on these events. A new version aired in 2000 with Maury Povich hosting, lasting about five months on NBC. 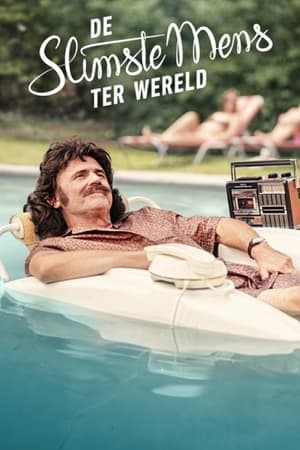 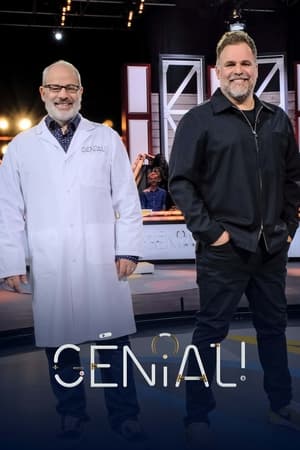 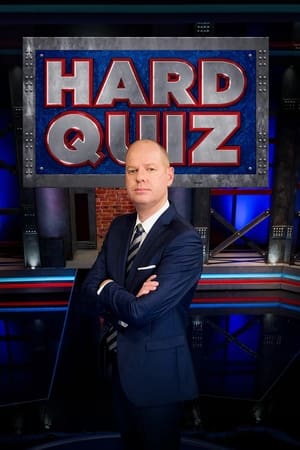 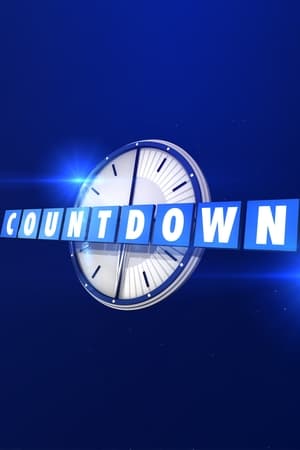