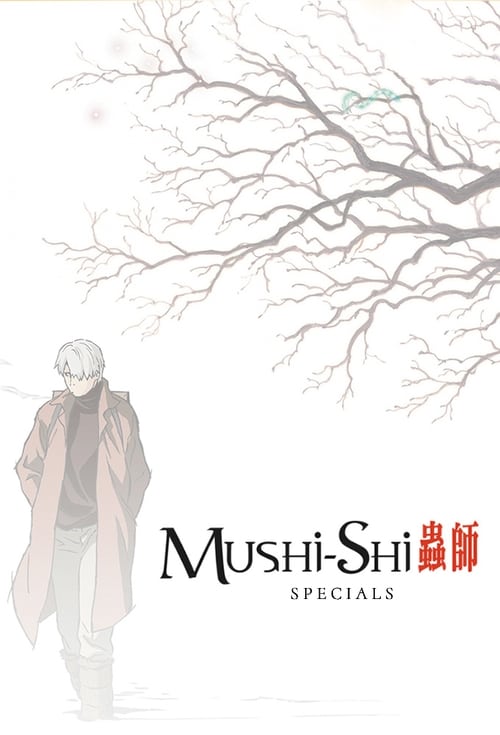 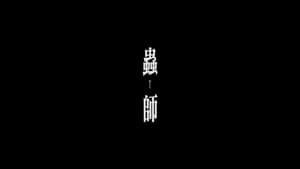 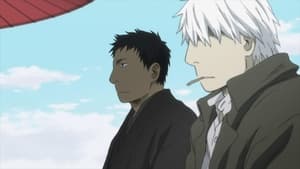 Also 11th canon episode of the second season. At the request of Tanyuu Karibusa, Ginko sets off to investigate a phenomenon that might be related to a dangerous mushi, much to the chagrin of Kumado Minai, the current head of a long line of mushishi, who’s in charge of the area. As Ginko and Kumado get to the bottom of the Path of Thorns, the secret of the Minai line of mushishi is revealed. 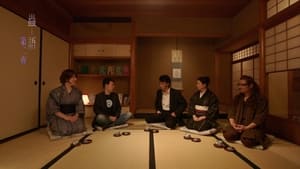 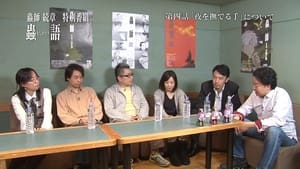 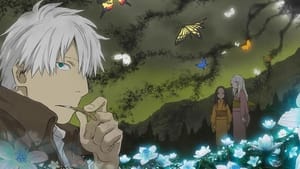 A powerful mushi appears during an eclipse, drawing other mushi to form a huge shadow that blocks the sun over a small village. Looking for clues about the mushi, Ginko meets a child who is afflicted by a strange disease that manifests itself when she is exposed to sunlight, and it does not take long for him to find out that both facts are related.