Norman Lovett stars as an eccentric artist in this alternative comedy from the mid 90s. Norman plays a character, named for himself, that lives in an imaginary world where his companion is a talking dog. In this alternate reality, inanimate objects often speak to him. The pilot aired on June 9, 1989, but it wasn't until 1993 that the show filmed and aired its 6 episodes. 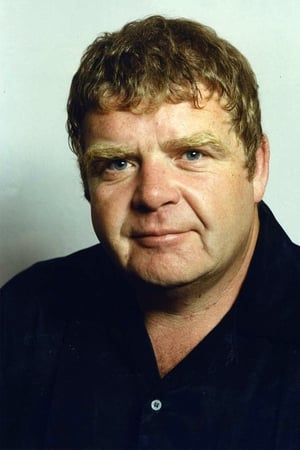 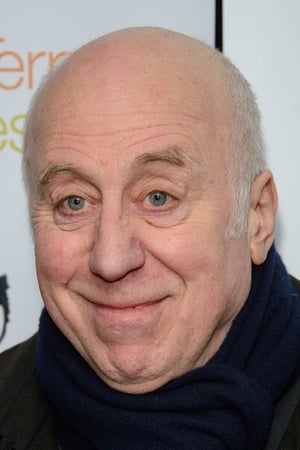 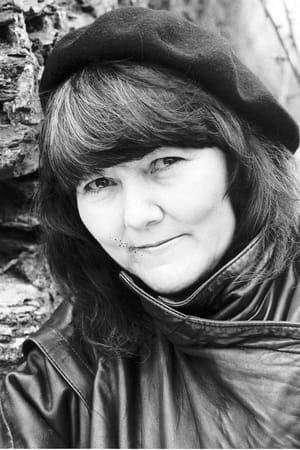