My Big Fat Obnoxious Boss is a television show on the Fox Network that was filmed in July 2004 and aired from November–December 2004. Similar to My Big Fat Obnoxious Fiance, it was a parody of shows such as The Apprentice. The contestants performed several tasks that they were told would help them win a job at the Chicago-based conglomerate IOCOR and a $250,000 prize. However, the contestants did not know that the company - and the position - were fake. The show was usually punctuated by the actions of the "boss" 'Mr. N. Paul Todd'. The contestants learn about his multi-billion-dollar venture capital firm IOCOR, and in any episode, he or a member of his 'family' could usually be found doing something to unsettle the contestants or to test the limit of their blindness to truth. Fox advertised the show, along with another Apprentice-inspired show called The Rebel Billionaire, during the 2004 Major League Baseball playoffs. The show received low ratings in the United States and was cancelled after five episodes. Fox released the remaining 5 episodes online in late March 2005. All 10 episodes were broadcast in full in the UK on Channel 4, in Australia on Channel 7 and later Fox8, in Singapore on Channel 5, in Poland on TV4 and Polsat, in Malaysia on 8TV and in Denmark on SBS Net. In 2008, the entire series - including the five unaired episodes in the USA - aired on Fox Reality Channel. 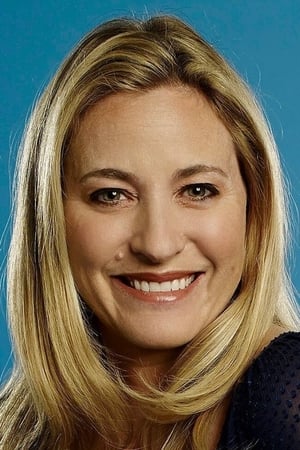 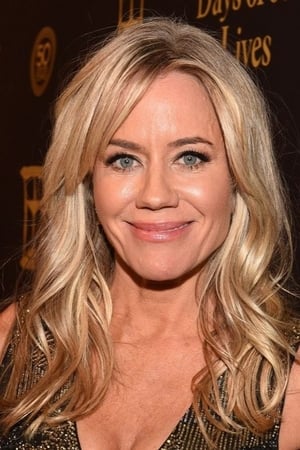