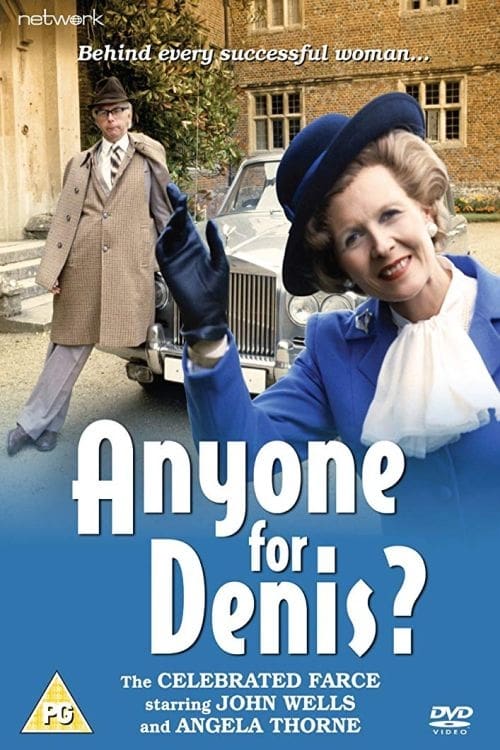 Anyone for Denis? is a British video-taped television version of the stage play of the same name broadcast by the ITV network on 28 December 1982. The original play, first performed at the Whitehall Theatre in 1981, was written by satirist John Wells. It is based on Private Eye's 'Dear Bill' letters, purportedly written by Denis Thatcher, the husband of Margaret Thatcher, the prime minister at the time. Set in Chequers, the play parodies the couple's relationship. The title is a punning reference to the more familiar question "Anyone for tennis?" The television production, for Thames Television was directed by Dick Clement and stars John Wells, Angela Thorne, John Cater and Nicky Henson. 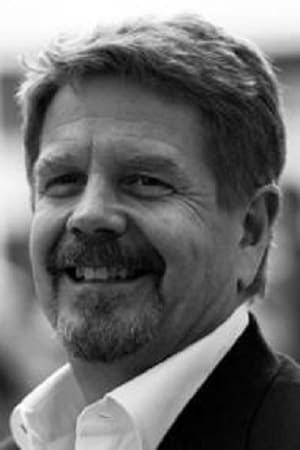 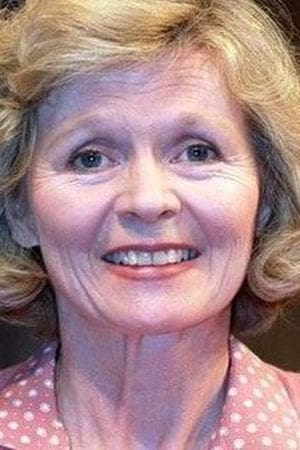