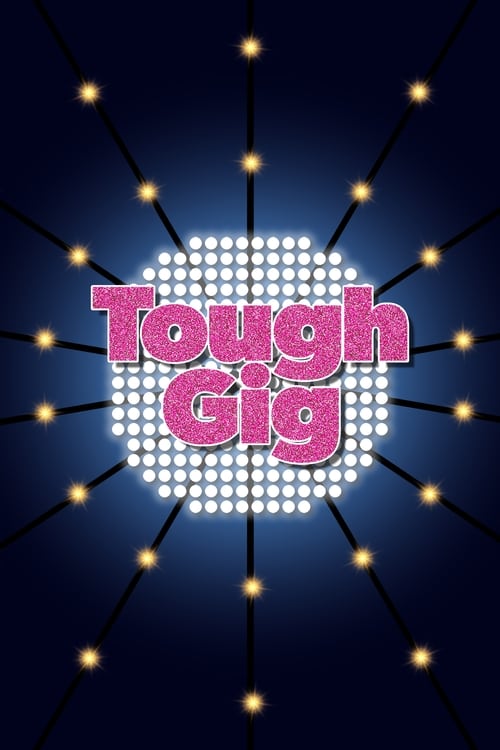 Russell Howard has to entertain a group of surfers in the Irish town of Lahinch.

Patrick Kielty has the difficult job of trying to impress a group of rappers with his stand up comedy.

You’ve seen Arabella on The Fast Show and Grumpy Old Women, but now she’s crossing to the other side. Arabella’s Tough Gig The cynical comedian spends a week at Edinburgh’s Ghost Fest, which is particularly tough for her as she doesn’t believe in the paranormal. Her audience, on the other hand, take the spirit world very seriously – hunting for poltergeists and believing in crystal balls. So it’s up to Arabella to put her cynicism to one side and win them over with her stand-up routine.

What makes orcs and elves laugh? Irish comedian Dara O’Briain has a week to find out when he joins the world of fantasy role players. Dara’s Tough Gig Dara joins a group obsessed with Lord Of The Rings. They spend their weekends in strange costumes, having full-on battles. And they take it all very seriously. He’s played to a whole load of different crowds all around the world in his career as a stand-up comic, but is he up to this challenge?

Frank's raised many a laugh on The Frank Skinner Show and Fantasy Football League, but can he cut it with a group of hippies? Frank’s Tough Gig Frank is sent to live in the Osho Leela personal growth centre in Dorset. Here, it’s all about communal living, group hugs and meditation. The friendly group teach him about Tantric sex, but can he learn how to make them laugh? He’s got just one week to gather material before doing a stand-up routine before his audience in the moment of truth.