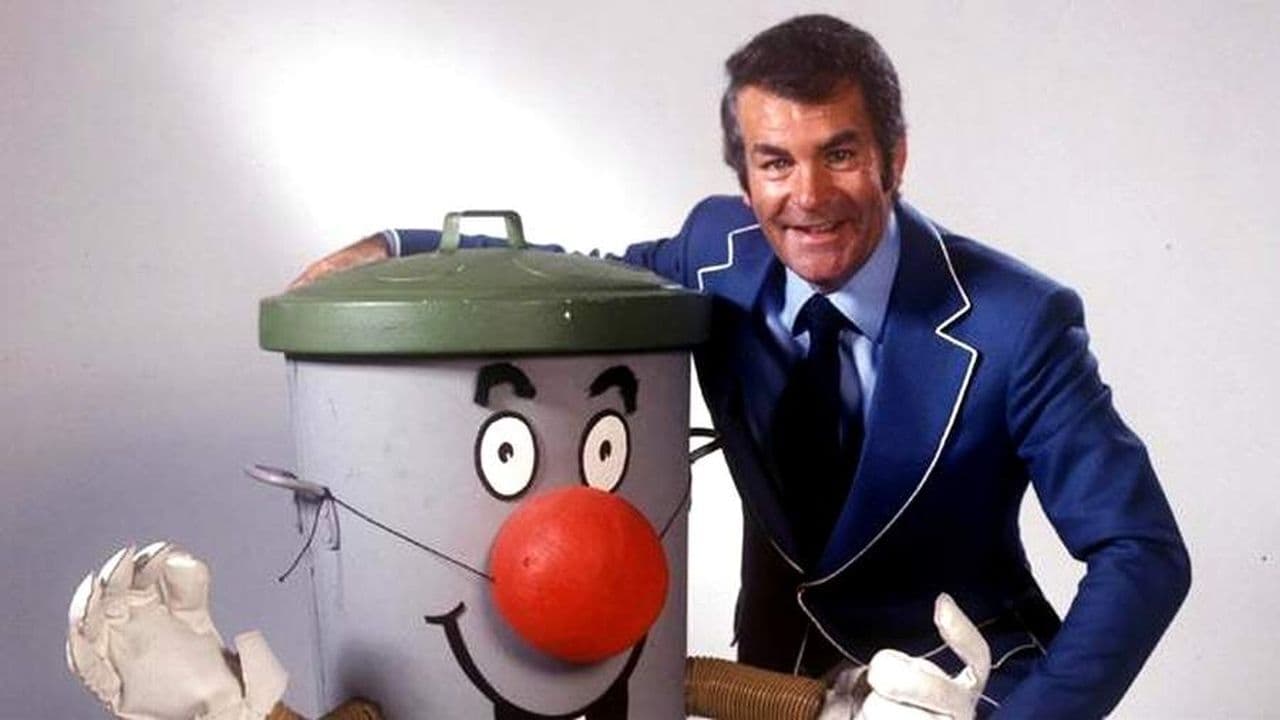 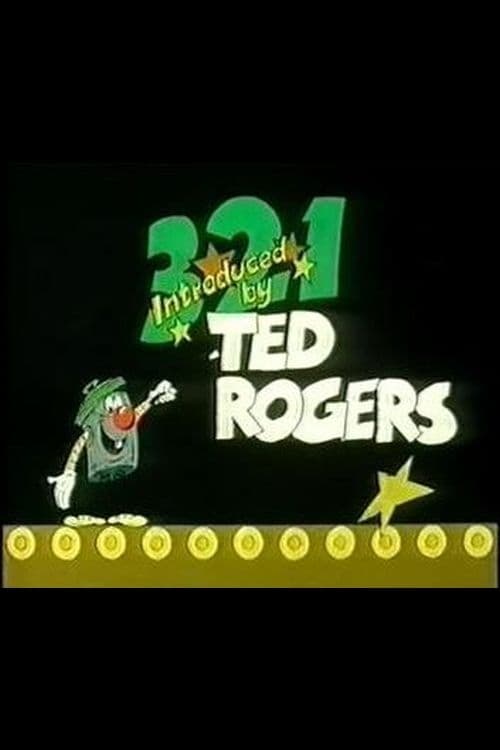 3–2–1 was a popular British game show that was made by Yorkshire Television for ITV. It ran for ten years, between 29 July 1978 and 24 December 1988, with former Butlins Redcoat Ted Rogers as the host. It was based on a Spanish gameshow called Un, dos, tres... responda otra vez and was three shows in one, a quiz show, a variety show and a game show. The show was a huge success consistently pulling in large ratings. The first series, though, intended as a summer filler, attracted up to 16.5 million viewers and subsequent years never failed to peak below 12 million. The show occupied a Saturday early evening slot for most of its run. The final Christmas special attracted 12.5 million viewers, so, it is to this day unclear why an eleventh series was not commissioned in 1989. Ted Rogers claimed in a 1996 interview that "The Oxbridge lot got control of TV and they didn't really want it. It was too downmarket for them. We were still getting 12 million viewers when they took it off after ten years. These days if a show gets nine million everyone does a lap of honour.".