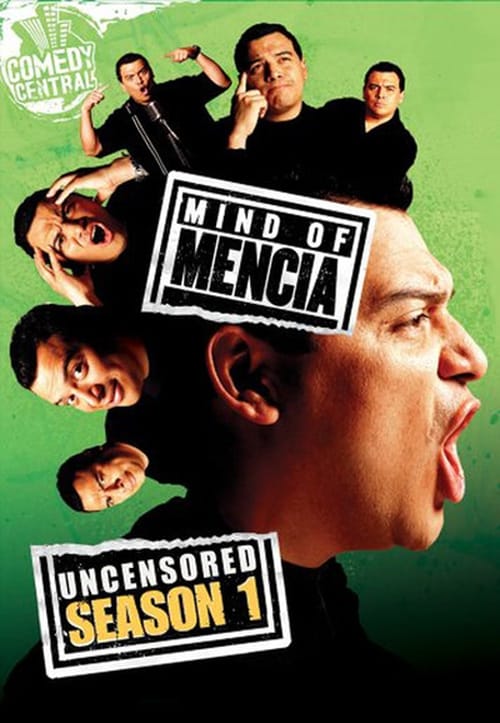 In this episode Carlos goes over the first season and picks out the “Best Of” moments. He gets a few visitors from pervious episodes.

High gas prices are a target this week as Carlos sets out to see what people will do to save money at the pump. Also featured is Carlosâ€™s brother Joseph with his new DVD collection.

Carlos openly proclaims that the American goverment has not been too smart lately with everything that happened with hurricane Katrina. Next, Carlos compares how black and white people do the same things, but what they do are named differently. Carlos has a segment of ""Ask Whitey"", where Asian, black, and Mexican people ask White people questions. Finally, Mariachi Carlos sings songs to various people about how crazy what they're saying is.

The Wetbacks face off against the Crackers in a Biker Build Off. Carlos goes on a rant about white people being too ""soft"" on their children. Carlos goes to a Renaissance fair. He ends this episode with a set of his ""Badass Back to School"" equipment, and we find out who won the Biker Build Off.

This episode starts out with Carlos giving some helpful advice about tattoos. Carlos learns to tyalk to animals. We have a segment of the ""Newlymets"". Carlos finishes off the episode with another great segment of ""Why the **** is this News?""

Carlos hosts the first ""Dee Dee Dee"" Awards, and with the power of freedom of speech let's anyone say anything.

Carlos' Supreme Court picks; ``Carlos the Dinosaur'' teaches kids about real life; ``Why Aren't You Working'' questions, where Carlos goes around the town and bugs people that don't have jobs.

Carlos “Out the Beaner”, lays down the law with stupid people as “Judge Carlos”, and discovers the last white guy left in the barrio.

Carlos uncovers the world of ""Desperate Gardeners"" and destroys all of your useless, outdated technology with the help of ""mini-Gallagher.""

In the premiere episode, Carlos enlists the help of fellow comic Peter Boyle to read his hate mail, and then he investigates racist road signs. 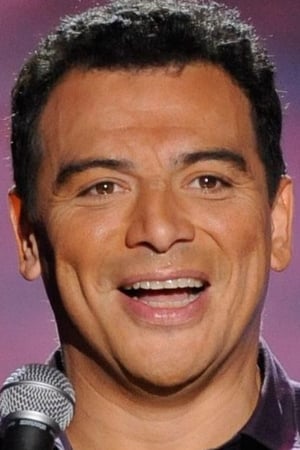