Celtic and Rangers battle it out to become champions of Scotland. It all boils down the the final day of the season.

1979 was the year everything changed and the year that changed everything. On the football field Aberdeen and Dundee United exploded onto the scene, aiming to end the Old Firm's domination of the Scottish game. Sir Alex Ferguson, Jim McLean, Alex McLeish, Mark McGhee, Hamish McAlpine and Paul Hegarty tell the story. While the north east's season ended in triumph, there was also disgrace as the Scottish Cup Final descended into a full-scale riot.

Two teams locked together on the final day of a great season - Martin O'Neill's glorious UEFA Cup finalists Celtic, and Alex McLeish's Rangers, pursuing their 50th league title. The world's greatest derby teams had spent an entire season reaching this point and Celtic had taken the nation to the very brink of European glory. In an era when our game endures unparalleled criticism, this was the year to make you feel a whole lot better.

In 1967 Scotland's proud boast to be the best footballing nation on earth was actually true. Not only did the national team beat the current world champions in their own backyard, but Kilmarnock made the semi-final of the Fairs Cup, Rangers reached the final of the Cup Winners' Cup and Celtic triumphed in Lisbon. With contributions from Bobby Brown, the fine ex-Wolves player Jim McCalliog, Billy McNeill, Bobby Lennox, John Greig and Sandy Jardine. 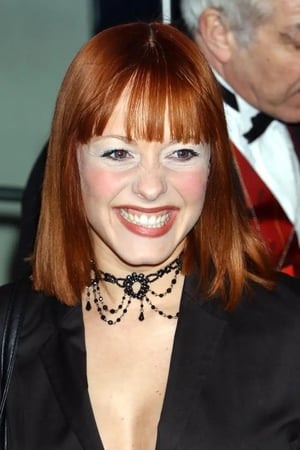 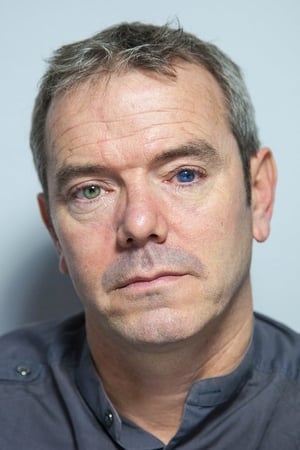 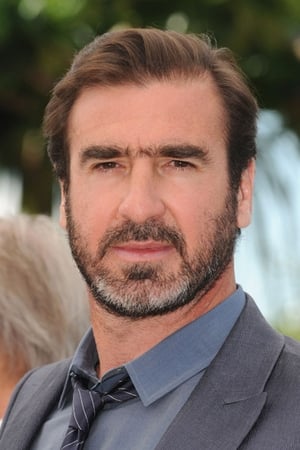