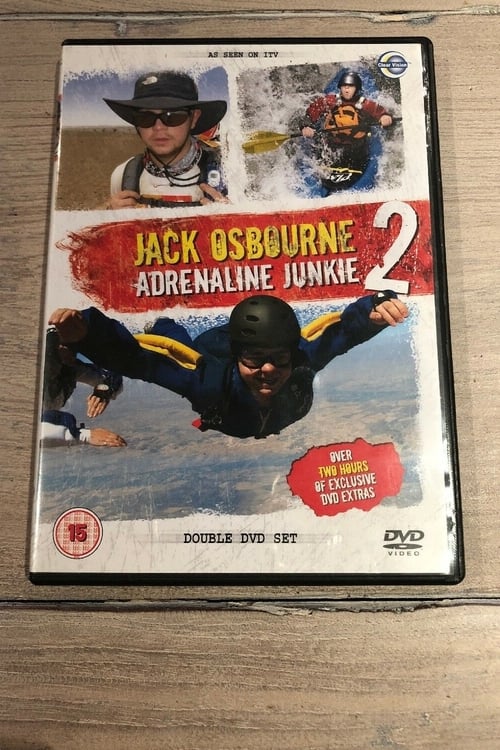 Jack Osbourne: Adrenaline Junkie was a British reality television series on ITV2, series 1 focused on Jack Osbourne's globe-trekking six-month quest to get in physical and mental shape to climb the rockface of California's El Capitan mountain, the show documents Osbourne running with the bulls in Pamplona, Spain, following a strict exercise regimen, Muay Thai training in Thailand, and "an overall 180-degree mental make-over". The show was broadcast by MuchMusic in Canada, and the Travel Channel in the United States, and Series 1 and 2 were repeated on the ITV Network late at night. The programme is also broadcast on the Extreme Sports Channel in the UK. 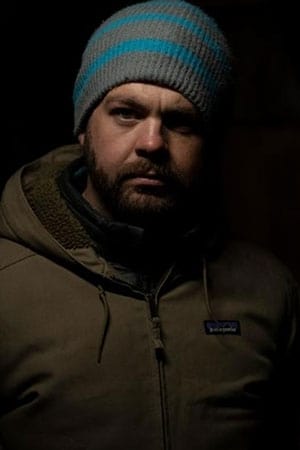 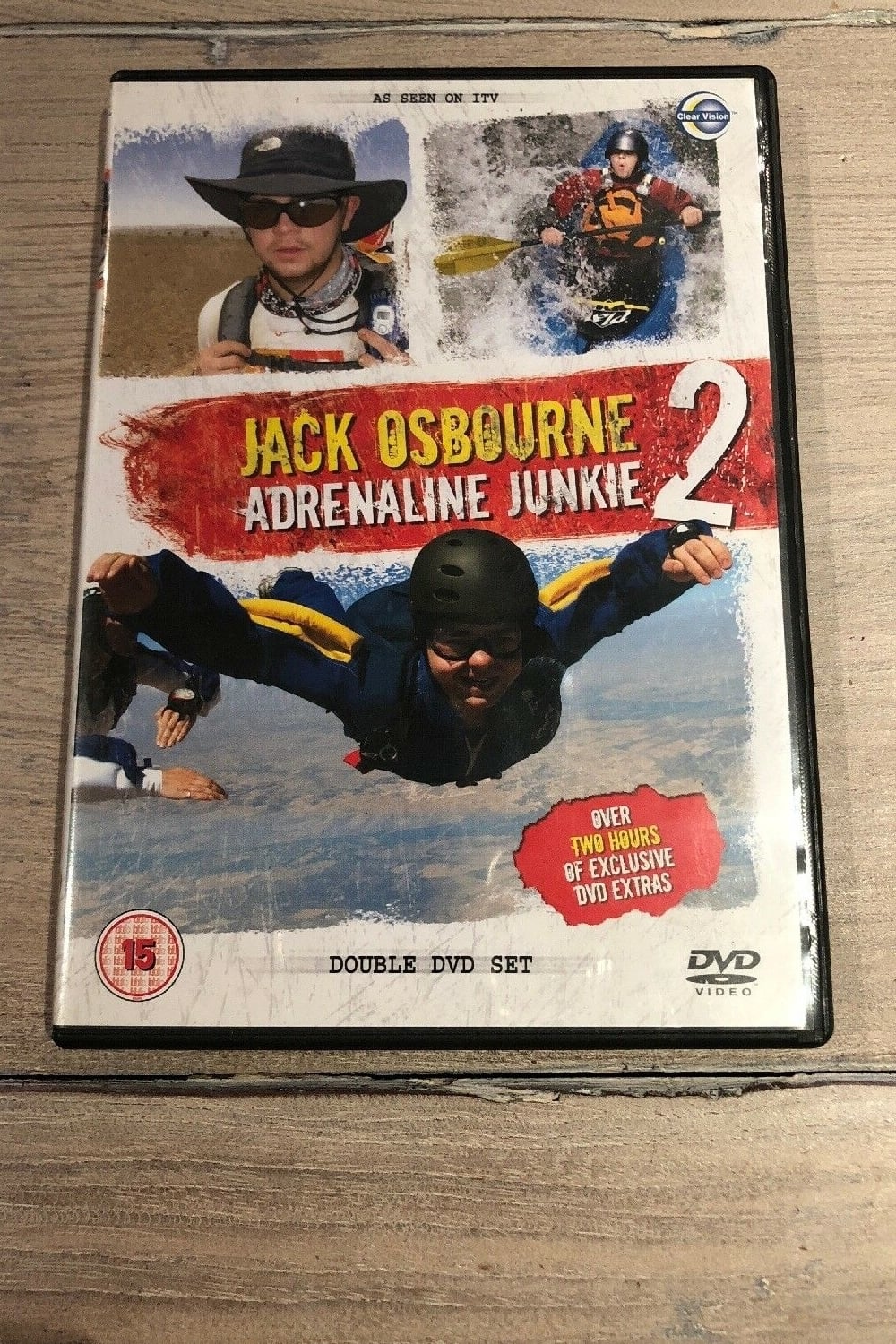