Aloha Paradise is an American comedy series that aired on ABC on Wednesday night from February 25, 1981 to April 22, 1981. Aloha Paradise follows Sydney Chase, general manager of the Kona village resort in Hawaii where people meet and fall in love under the swaying palm trees and omnipresent sun. There's an assortment of assistants to direct traffic and play cupid— Sydney's bumbling file clerk Curtis, her perky social director Fran, he-guy lifeguard Richard and economy-sized bartender Evelyn. Aloha Paradise was executive produced by Douglas S. Cramer and Aaron Spelling, the same team that produced The Love Boat which the series bore a resemblance to. 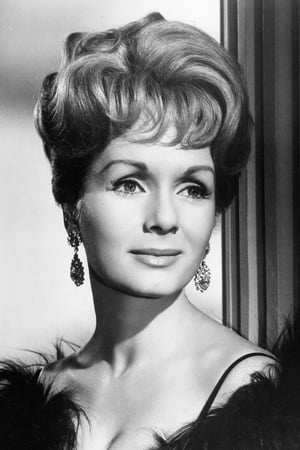 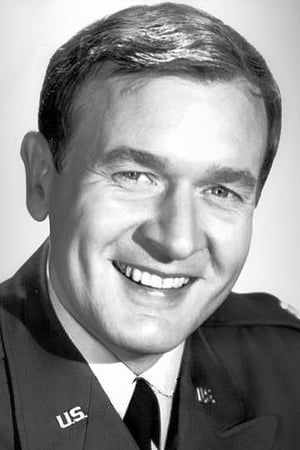 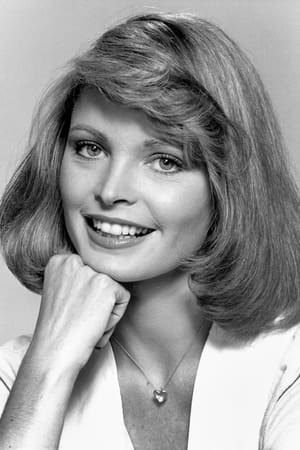 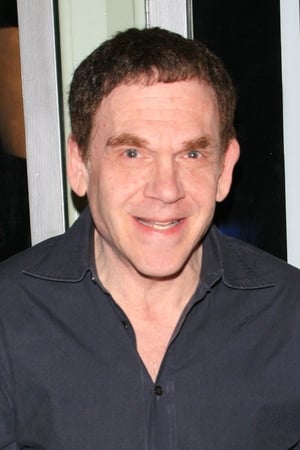 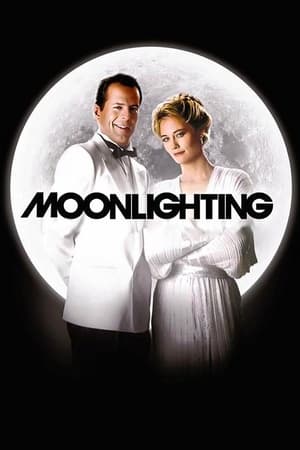 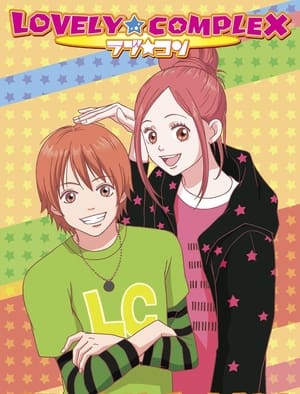 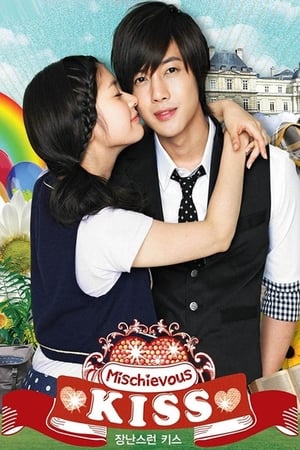 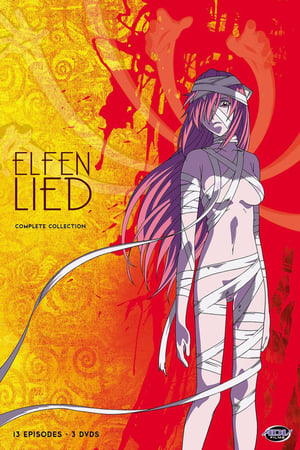 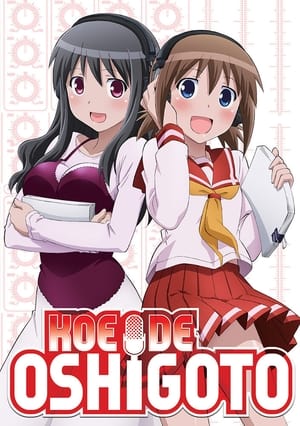 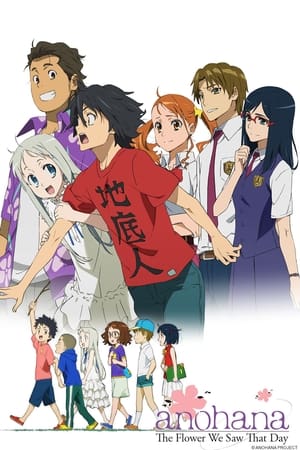 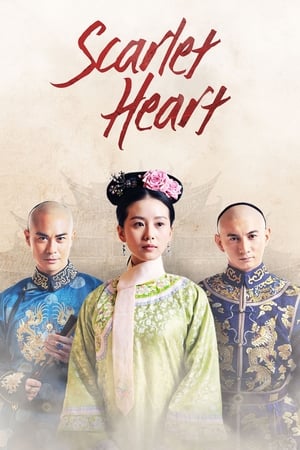 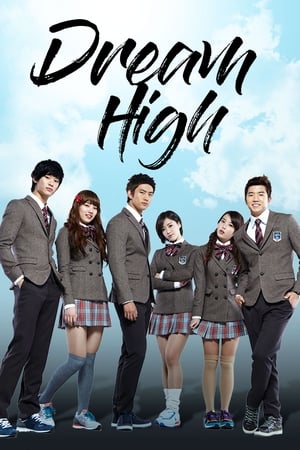 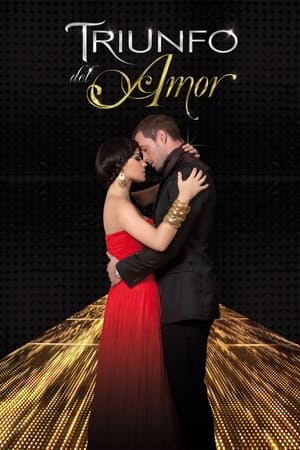