Beauty and the Beast Season 3 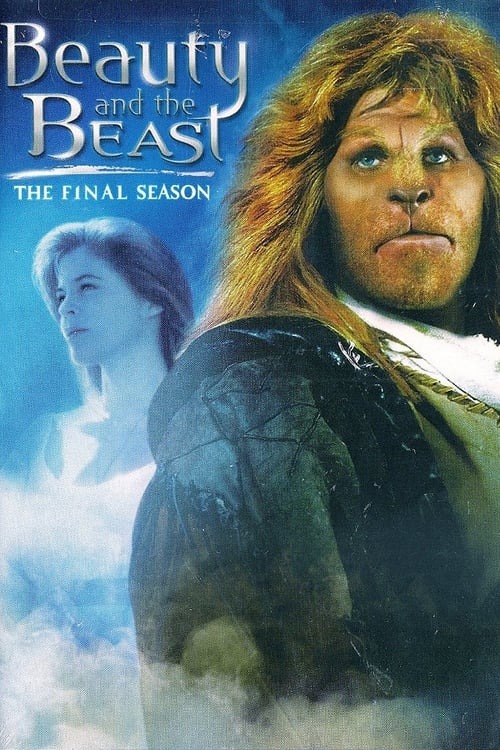 Beauty and the Beast Season 3

The son of a past cave-in victim wants revenge on Father. He tries to bury him alive.

Father recieves a letter from an old flame and goes above to see her. The woman's name was Jessica. Father even considers staying above permanently. Helpers are being killed by strangers.

Rolley is shot while trying to rob a liquor store. He then returns below. Vincent destroys Gabriel's drug house. Vincent entrusts Snow's ring to Diana.

Vincent breaks free and is barely in time when he burst through the door of the nursery where Gabriel is getting ready to suffocate the baby. Vincent attacks him and would probably have killed him if Diana had not burst in and told him to stop. To keep Gabriel away from Vincent and the baby Diana is forced to shoot him. Vincent then takes the baby and goes below. He names the child Jacob after Father. During the naming ceremony Catherine is shown behind Vincent as if she is his gaurdian angel.

Diana flees from Gabriel's goons. Vincent surrenders himself to Gabriel and is locked in a cage. To torment Vincent Gabriel begins to show him footage of when he was trying to find Catherine. When he thinks that Vincent has been tortured enough he changes it to films of Vincent's son. This is the first time that Vincent has ever seen his son.

Diana notices things in Catherine's apartment that have Vincent's name on them. She begins to realize that Vincent was her lover and probably the father of her child. She then decides to go to where Catherine is buried and wait for Vincent to do the same. One night it works. Vincent is sick and literally falls on top of Catherine's grave. Diana finds him and carries him back to her apartment where she nurses him back to health.

Vincent begins to have nightmares about a bad snowstorm reaching the tunnels. No one wants to listen because the tunnels are too far below ground to be touched by the weather. Vincent continues to worry. Finally he figures out that Gabriel has sent a man to try and kill him. The man's name is Snow. This is what Vincent has seen. Vincent leads Snow into the catacombs to confuse him. Snow fires and with a lucky shot hits Vincent. But the wound is not fatal. Vincent eventually kills Snow. He removes the ring from Snow's finger. Gabriel has a matching ring. He carries his body back to the top of the building where Catherine was killed. As he stands there he holds both arms up in the air and screams the name of Gabriel into the night.

Elliott goes to Joe's apartment (#751) because Joe's on a leave of absence from work in order to stop him from investigating Catherine's death. Elliott gives Joe the address of the building where Catherine was killed (1900-6th Avneue, tower off of 53rd Street) and warns Joe not to trust Moreno, the current D.A., because Catherine was betrayed by someone working in the D.A.'s office and because Moreno put Joe on a leave of absence and insisted that Joe stop investigating Catherine's death. That night, Joe goes to Moreno's office and accosts him. He also throws the address out at Moreno and gets a reaction! Moreno meets Gabriel and tells him about Joe's accusations. Moreno tells Gabriel that he'll handle Joe and dispose of Elliott Burch himself. Private investigator Cleon Manning (working for Elliott) is killed by Gabriel's hitmen as a warning to back off the case. Elliott has his first meeting with Vincent at the abandoned carousel in Central Park. Diana goes to Catherine's apartment and finds the secret entrance to the 'threshold Below' in the sub-basement of the apartment building. Diana brings the withered rosebush from Catherine's apartment back to her own.

Vincent takes Catherine from the rooftop back to her apartment. He lays her on her bed. He stays with her until the morning just watching over her. The D.A. finally finds her body. They begin to investigate not only who killed her but also who brought her back to her apartment. Vincent begins the search for his son.

As the child grows inside of Catherine, Vincent begins to have strange dreams. He doesn't know what they are at first, but eventually he figures out that they are related to Catherine. He begins to look for her again. Meanwhile Catherine goes into labor. She tries to hide it by not making any noise. Eventually her captors figure it out and tie her down in a chair to deliver the baby. Vincent has entered the building where she is. Now all he has to do is find her. Catherine gives birth to a little boy. She begs to see him as Vincent frantically searches for her. They refuse to let her see the baby. They take the child and escape after they have given her a shot of poison that will kill her. Just as the helicoptor takes off Vincent reaches the roof, but he is too late. He still hasn't found Catherine. Suddenly he turns as he hears her call out to him. He runs to her as she begins to fall. She tells him that there is a child. He seems surprised, but now he knows that he is a father. As sh

Catherine finds out while visiting Joe in the hospital that she is pregnant. As she heads to her car in the parking garage she is kidnapped. Due to Vincent's recent illness he can not sense where she is. He knows nothing of the child that she carries. The kidnappers lock her in a cell. They want only the child. They think that if they take the baby they will get Vincent to emerge and that is exactly what they want. They continue to hold Catherine captive as Vincent frantically searches for her. It seems completely hopeless without his sense of her. Yet he vows to find her no matter the cost. 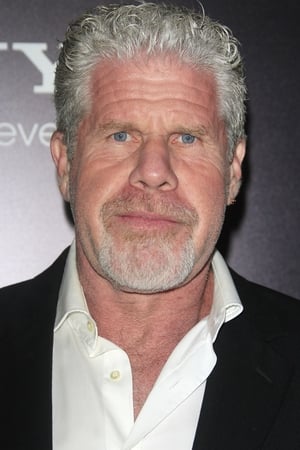 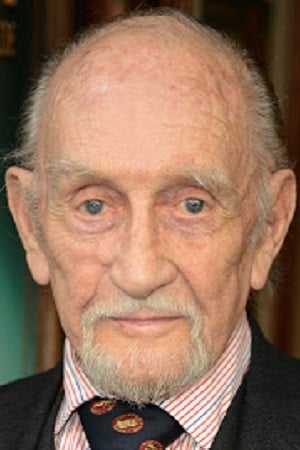 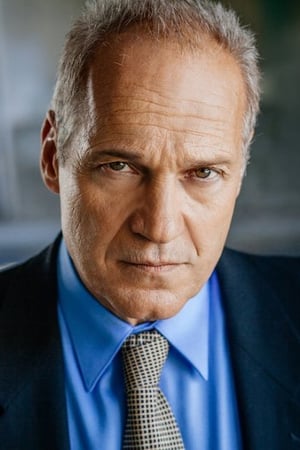 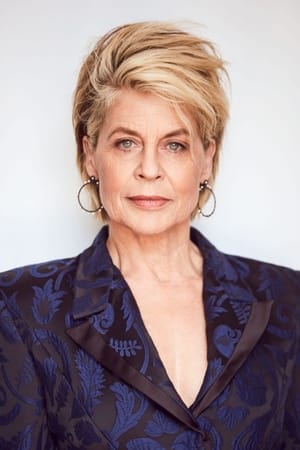 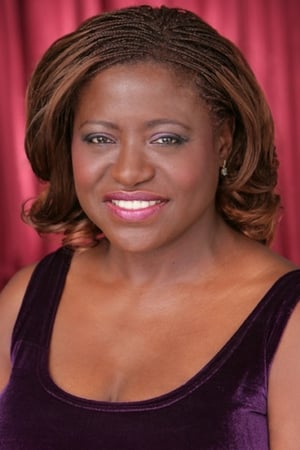 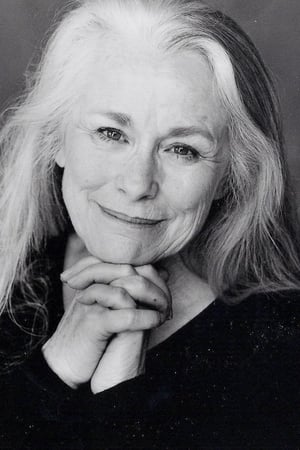 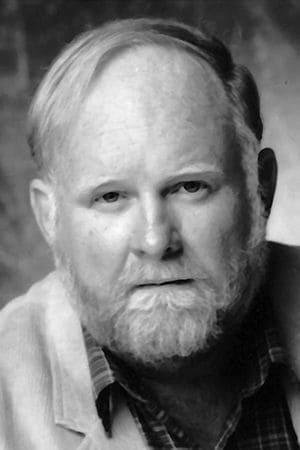 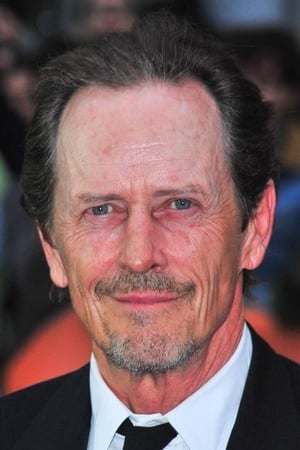 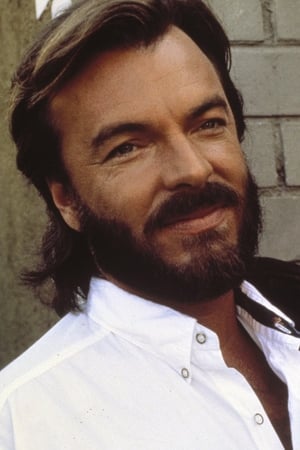