Beverly is very horny and is pressing Sanford to have lots more sex with her than usual. Because of all this extra sex with his wife, he is not up to his usual levels with Verna. Verna suspects that Beverly is taking hormones to get pregnant. Tiffany is hired by a painter who wants her to pose nude for him, and his painting class. Billy starts his own radio station and finds some white supremacists are big fans, but the lines get crossed and Tyler listens in on the broadcast over the telephone while ordering pizzas. Verna is unhappy that Sanford is having lots of sex with Beverly, who is enjoying her new state of horniness, because it makes her feel more like a woman.

Beverly recommends that her friend Dottie go in for a facelift at Dr. Baker's office. But tradgedy strikes, and she passes away during the procedure. Tyler joins a black power group headed by the charismatic, albeit crazy, Brother Clarence. Billy is even impressed by Clarence's non-threatening nature. Sanford, who is plagued by feelings of guilt over the death of one of his patients, goes off the edge and considers becoming a beach bum, until he meets a man named Trust. Tiffany meets a guy who has not yet determined his own sexuality.

Billy thwarts a robbery at a convenience store and becomes a local hero. Tiffany's wild friend, Peace carries on a wild affair with Tyler.

Tiffany wants a job and decides to try pottery. Dr. Baker hires Doctor to paint his office. Doctor runs into Verna at Dr. Baker's office, and gets an eyefull! Billy gets hooked on drugs and Maxwell tries to buy Verna a fur coat.

A mountain lion is loose in Sherman Oaks and Billy is arming himself to hunt the lion. Tyler gets himself a gold tooth. Sanford meets Sandy, an overweight woman who wants to be more than friends. Tiffany is dating one of Sanford's penis enlargement patients.

Billy is protesting at an abortion clinic where he meets a young pregnant woman. He thinks the Bakers can take her in and he can adopt the child. Tyler and Doctor try to do standup comedy, but Tyler bombs. Sanford is asked to donate bone marrow to a sick relative, his cousin Cal.

The Bakers are visited by Haji, whom they sponsored over the years as a starving child from India. Now Haji wants to become a plastic surgeon like Sanford. Tyler wears black make-up to meet black girls, but meets one who wears coke-bottle glasses. Tiffany works as a sexual surrogate, and meets a man offering $10,000 to whoever can solve his problems with impotence. Haji catches Verna stripped to the waist, and in the process of seducing Sanford.

The second season brings about a few changes for the Baker clan. The Bakers get a new house, a new maid, a new nephew living with them, and Sanford gets a new and sexier mistress. A quake destroyed their first house. Son Kenny is off to military school, and Elena the maid hit it big playing the lottery and left to open a bail bonds business. Sanford admits to the family that he is a registered republican and considers running for the state legislature. Daughter Tiffany takes a job as a dominitrix. 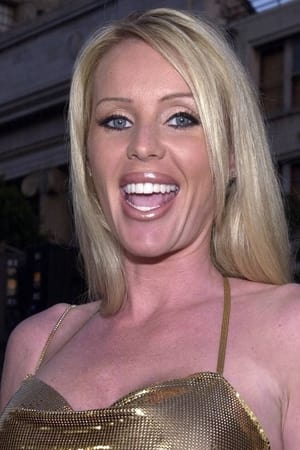 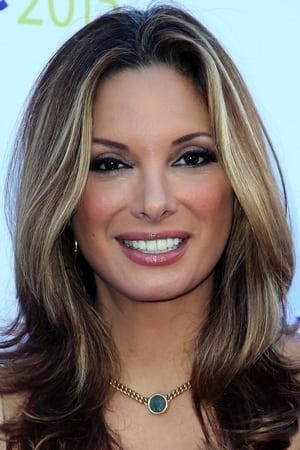 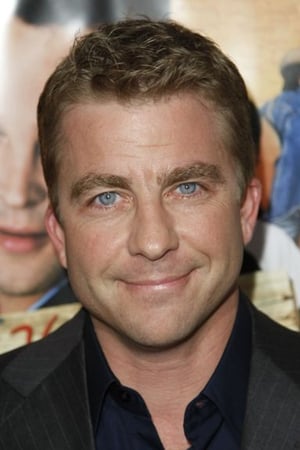