The Sinbad Show is an American sitcom starring comedian Sinbad that premiered on September 16, 1993 on Fox. The show's main plot is about a bachelor taking in two orphaned children. Chuck Brown performed this sitcom's theme music. It was canceled after one season on April 21, 1994, with two episodes left unaired. 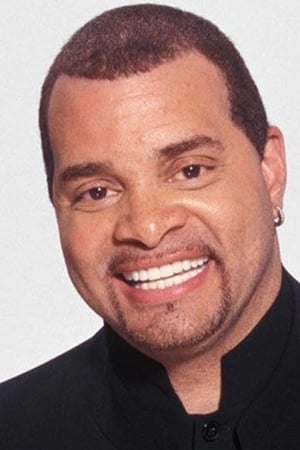 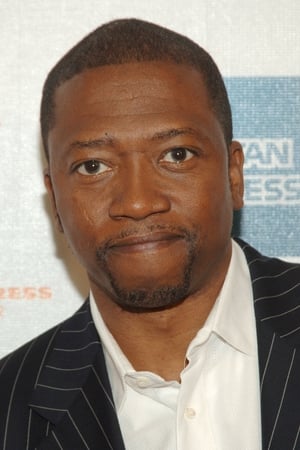 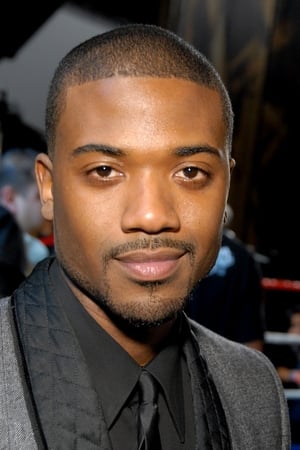 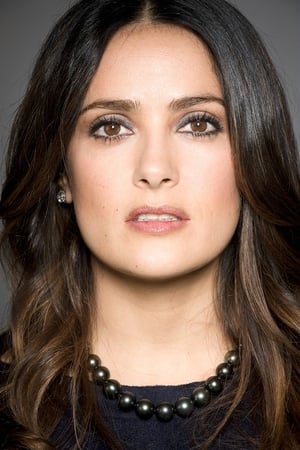