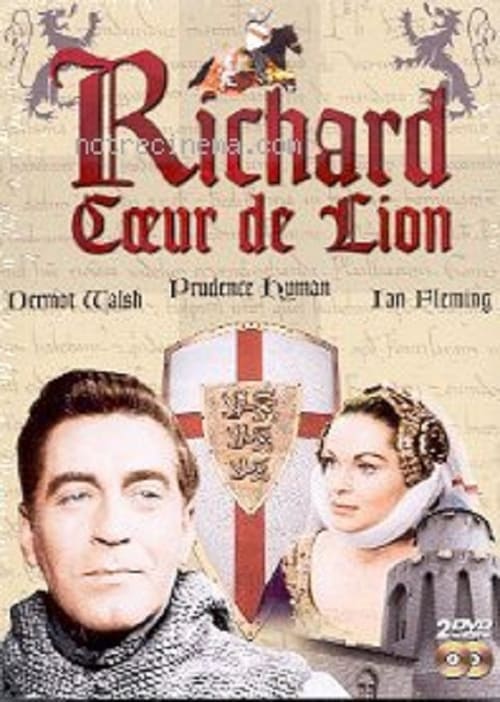 Richard the Lionheart was a 1960s British ITV television series, aimed at a younger audience. It began with the death of King Henry II of England, and put forward the traditional view of Richard I of England as a hero and his brother John, King of England as a villain. King Richard was played by Dermot Walsh. 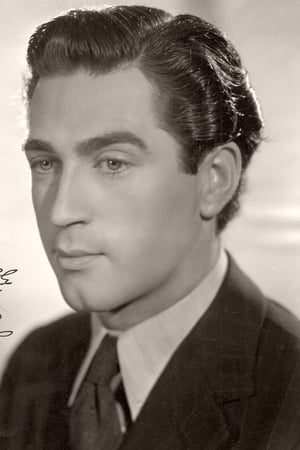 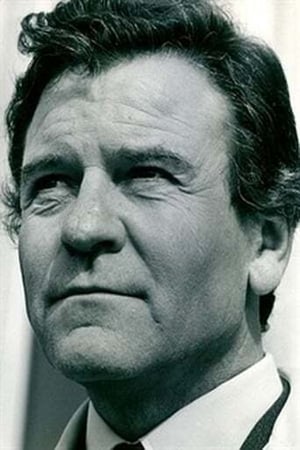 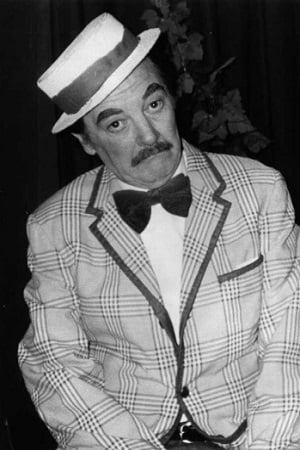