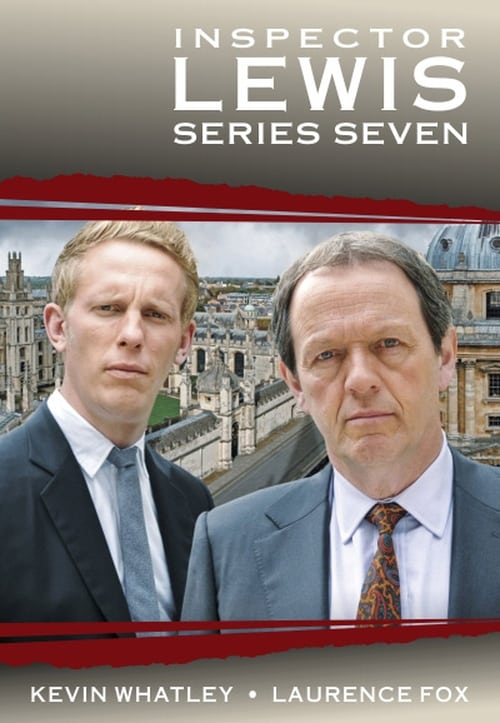 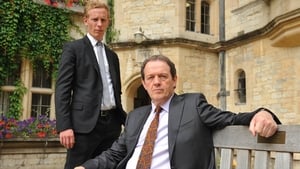 The corpse of a missing student is discovered in the attic of a college chapel. 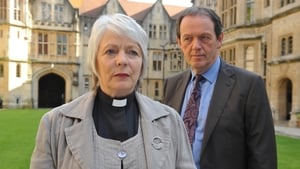 As Lewis and Hobson embark on a relationship, a former don is murdered on the night of his release from prison - crushed to death by a Jaguar Mark two. 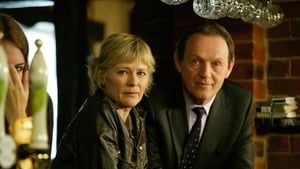 Liam Jay is in intensive care and Lewis and Alex believe that he has information about the death of Matt Whiby and the mysterious cremation. It is revealed by Emma Barnes that Johnny Jay, Liam’s father, was at the fateful supper party and he is missing as well. 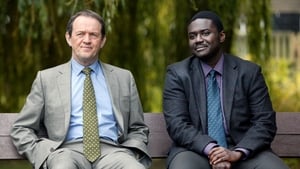 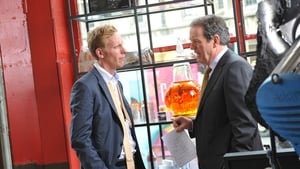 Lewis and Hobson are examining the body of murdered Vicki Walmsley when a theft of etorphine is reported by the Garsington Equine Centre. The drug was last used a year earlier on a horse that injured its teenage rider, Joshua Grace – the brother-in-law of Reuben Beatty, the first murder victim. 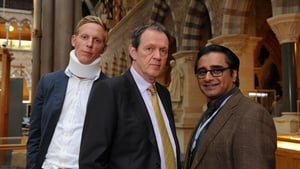 Lewis and Hathaway are called in to investigate the death of Reuben Beatty who works at the University of Oxford’s Department of Psychology. He has been discovered dead injected by etorphine, a paralysing agent in the offices of psychic ‘Randolph James’. 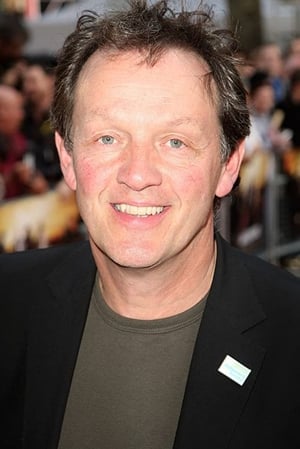 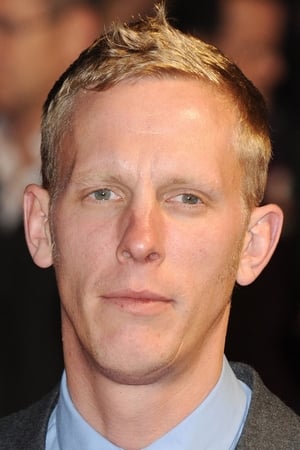 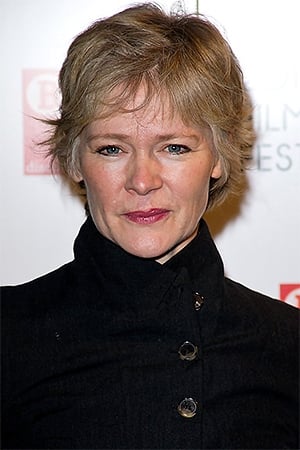 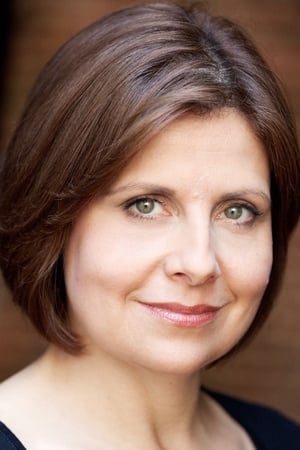