Sex, Chips & Rock n' Roll is a six-part television mini-series which was written and created by Debbie Horsfield and directed by John Woods. It was produced by Wall to Wall for BBC One. Originally shown in 1999, it was later adapted into a stage musical which appeared at Manchester's Royal Exchange Theatre in 2005. 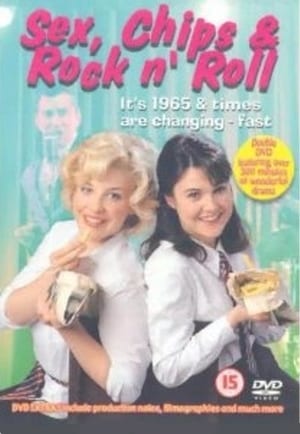 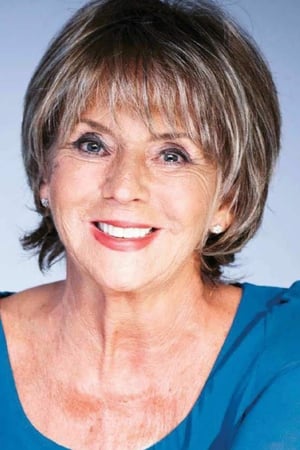 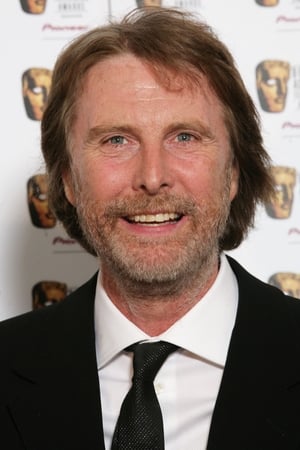 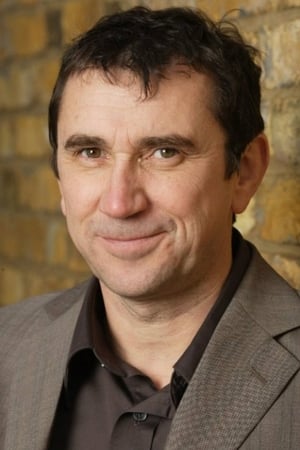 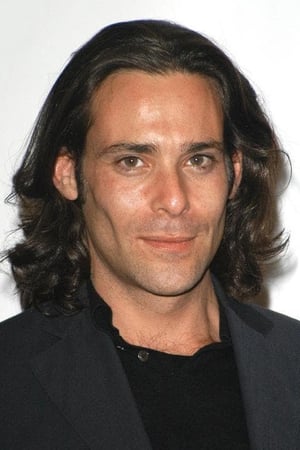 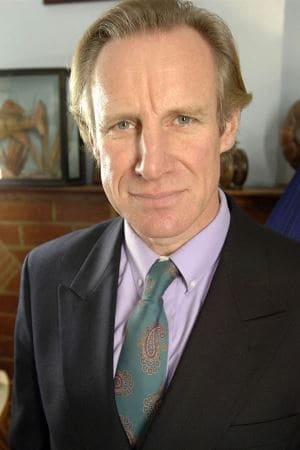