At Beatrice's urging, Jansen drops the assault charge against Zane. He loses 10 vacation days and returns to active duty. Pressure to stop the pigeon serial killer mounts. Beatrice asks Mike to intervene so she can get back with Zane. He suggests that she get a job and a life. Mike tells Zane about Steve's lead in the arson case. Newell remains in hospital, his attacker still at large. Elizabeth's mother and stepmother take her shopping for a wedding gown. Mike is reluctant to tell Steve that he wants Zane to be his best man. Zane offers a number of possibilities for Mike's bachelor party, including a 4-day porno yacht trip, shark hunting, dog sledding, shooting the rapids, snowmobiling in the Rockies, ice climbing, the world barbecue championships, and the Montana Testicle Festival. After a cook and headwaiter assault each other with a carving fork, Zane and Mike accompany them to the hospital and take the opportunity to visit Newell. Newell tells them that he was the one who put the

Zane appears before IAB on Jansen's assault charge. He flirts with the IAB detective, confident that, given Ulrich's slap on the wrist, he'll get off easy. While he remains on desk duty, Mike is partnered with the fossilized Officer Skloff. At roll call, Taylor confronts Ulrich about the Livingston incident. Mike makes out his guest list for the wedding and talks about studying for the Sergeant's Exam. Zane's desk duty proves hazardous when Ryan's collar, an irate working girl, kicks him in a sensitive spot. Mike and Skloff handle a call at a library where the librarian smacked a corner boy with an atlas. Skloff refuses to take anyone in, then tries to ticket a dog for public urination. Zane continues to duck calls from Steve Dorigan at the Fire Marshall's office, and uses his office time to discuss his father's case with Vanessa Sharp. Elizabeth stops by the 12th to pick up Mike's guest list and agrees to join Zane for lunch. Beatrice photographs them together. Mike stops by Steve's o

Despite family opposition, Mike's cousin Brendan wants to join the police force. Elizabeth announces that she wants to have a big wedding, after all -- at the Plaza Hotel. Mike's working-class ethics make him uncomfortable with the idea. Zane tells his Nana that he plans to re-open his father's case once more. Mike and Zane take a call about an apparent hate crime at a Jewish-owned store, but it turns out that the son of the storeowner was responsible. At court with the son, Zane meets up with a defense attorney and interests her in his father's case. Captain Schmidt tells Mike not to let things ""get complicated"" when he appears before IAB on Chris Livingston's complaint against Brad Ulrich. Ulrich pressures Mike to cover for him. Livingston is upset about Mike's talk with Schmidt and urges him to do the right thing at the hearing. The Jamal Jones protesters get wind of the Livingston situation and are outraged when Ulrich gets another slap on the wrist. Mike spots Beatrice on the stre

Zane insists that Beatrice is ""gone for good"" and wants Mike to drop the idea of arresting her for arson. Mike's brother, Steve, gives Elizabeth a pep talk about life as a cop's wife, and plans to throw an engagement party for the couple. On a robbery call with Ulrich and Newell, Mike witnesses Ulrich using excessive force on a suspect. The suspect turns out to be Mike's former partner, Chris Livingston, now a narcotics detective on an undercover job. Mike's earlier doubts about Ulrich's role in Jamal Jones' death are heightened when Ulrich asks him to find out if Livingston is taking the incident to internal affairs. Zane has dinner with his Nana and re-opens his investigation into his father's murder conviction. In prison, Zane's father tells him to leave the case alone. Beatrice shows up at Mike and Elizabeth's place looking for her camera. A man shoots his 5-year old son because he's ""defective"". Zane steps in when Officer Ryan seems tempted to comply with the man's request that sh

On his 29th birthday, Zane is plagued by thoughts of his father. Mike's brother Steve, a fire investigator, attends the scene of Zane's torched apartment. Mike and Zane argue about whether Beatrice should be a collar for arson. Elizabeth expresses apprehension about the idea of having a big wedding. Zane finds Beatrice, but spends the night with her, instead of taking her in. On duty, Mike and Zane handle a man who thinks he's talking to Bob Marley, Mike inadvertently talks a jumper down by heeding the call of nature, and a domestic nearly turns deadly when the wife changes her mind about having her husband arrested. Detective Munch from the Special Victims Unit shows up at the scene of a DOA because he's 'nostalgic for a good homicide'. At a traffic stop, Mike is accused of racial bias. Tensions over the Jamal Jones killing rise when Officers Ulrich and Newell are cleared by the review board. The pigeon killer remains at large. Beatrice disappears. (UPN)

Beat cops Mike Dorigan and Zane Marinelli are partners in New York's 12th precinct. Mike and his med student girlfriend Elizabeth announce their engagement while Zane's latest fling, Beatrice, wears her pyjamas out to the bar. Her new meds make her ""fuzzy"". Jamal Jones, a black suspect, dies in custody in the 12th's holding cell creating tensions on the street and in the stationhouse. On duty, Mike and Zane handle a motorcycle vs. taxicab incident, a shotgun-toting peeping tom, a teenage girl's suicide, a pigeon serial killer, and a suspected child molester. Off duty, Mike and Elizabeth quarrel about his drinking and Elizabeth leaves. Zane arrives with his luggage after Beatrice trashes his apartment. Beatrice reveals that Zane's father murdered his mother, then sets fire to Zane's apartment. (UPN) 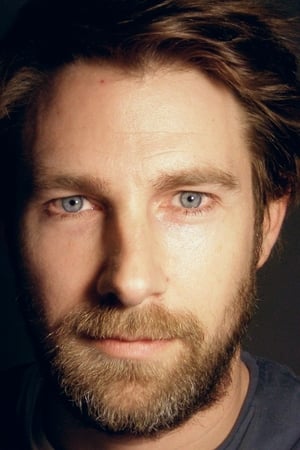 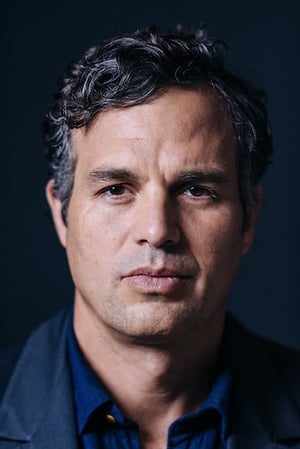 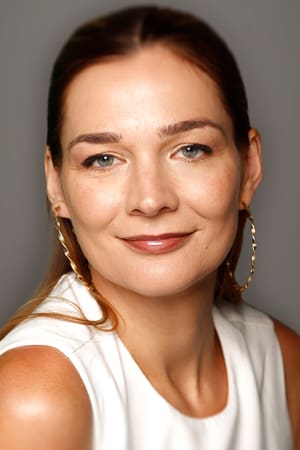 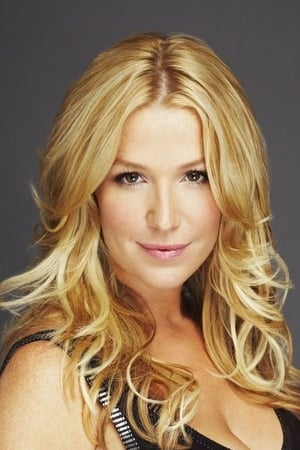 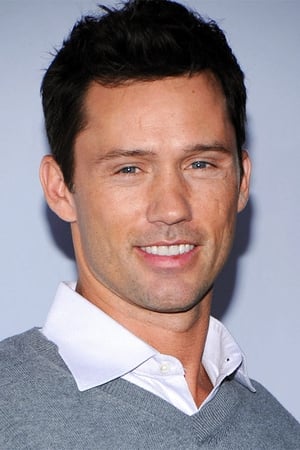