Alan Carr's Celebrity Ding Dong was an entertainment show on Channel 4, presented by Alan Carr. During the first series, voice-over commentary in between rounds on the scores is provided by Leslie Phillips. From Series 2, the announcer is Peter Dickson. Season was released onto DVD in 2008. Due to the success of Alan Carr: Chatty Man it has been announced that the show would not return for a third series. 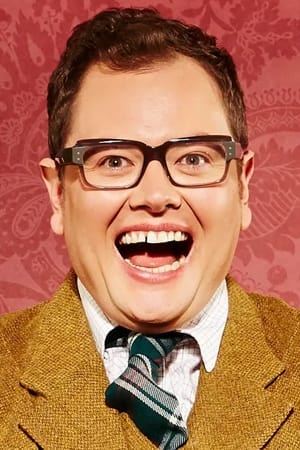 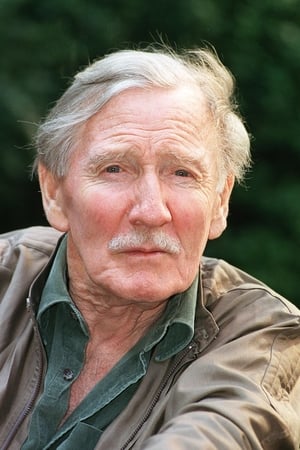 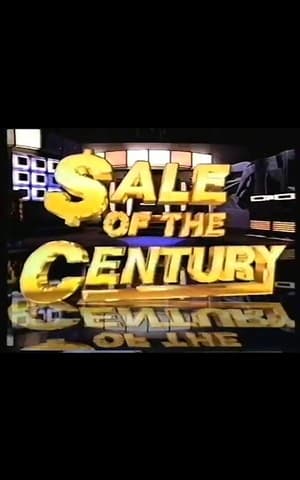 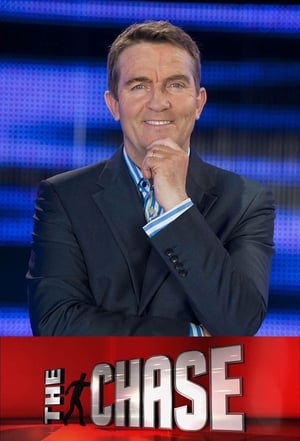 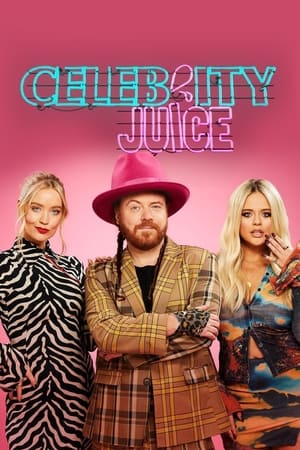 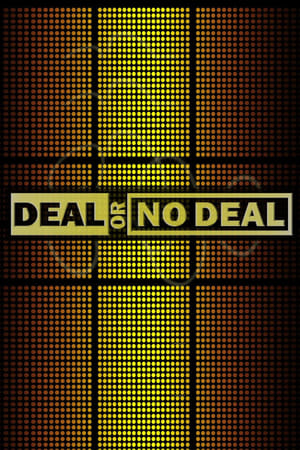 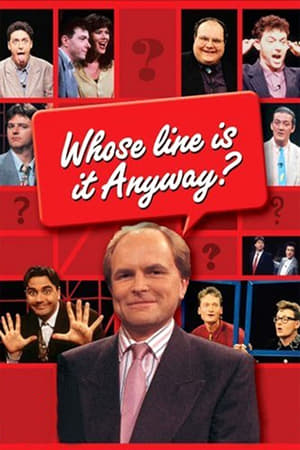 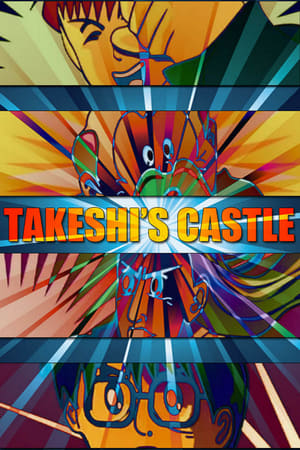