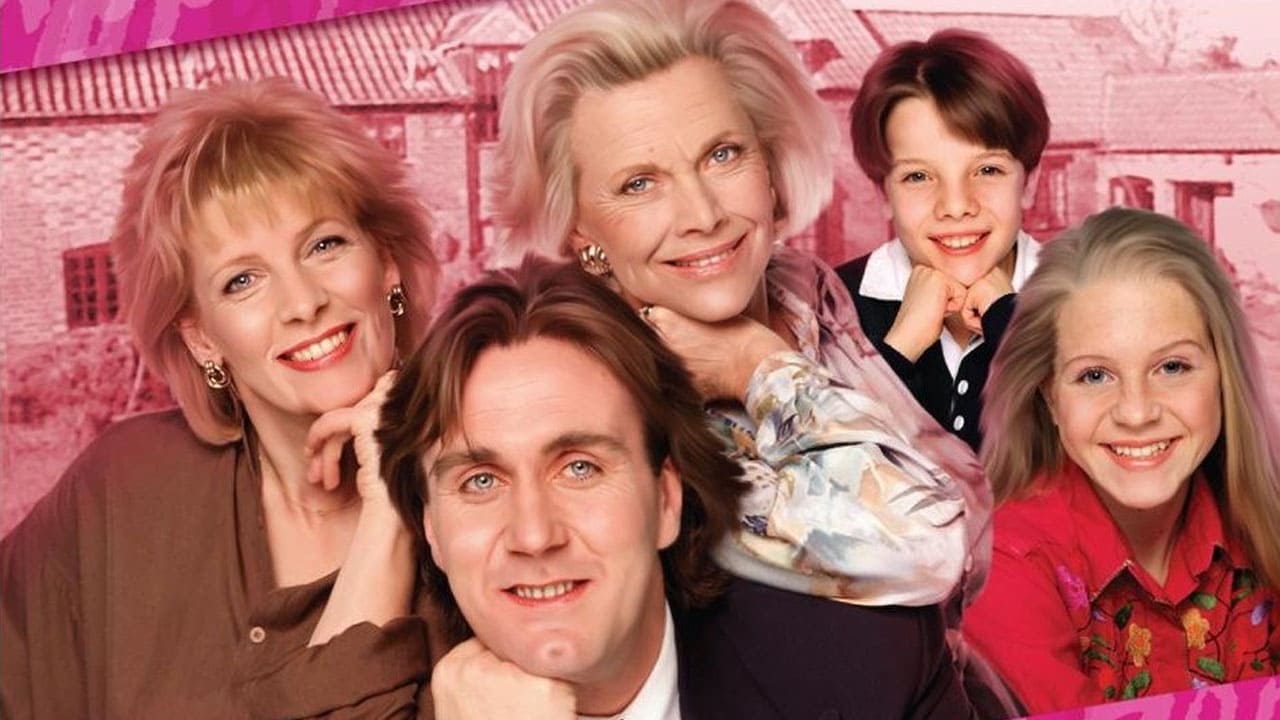 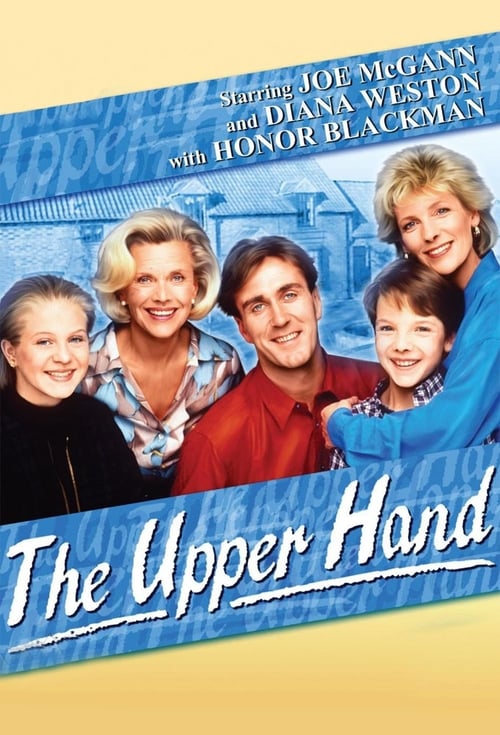 The Upper Hand is a British television sitcom, produced by Central Independent Television and Columbia Pictures Television and broadcast by ITV from 1990 to 1996. The programme was adapted from the American sitcom Who's the Boss?. As in the former series, an affluent single woman, raising a son with the help of her mother, hires a housekeeper only to have a man apply for the job. 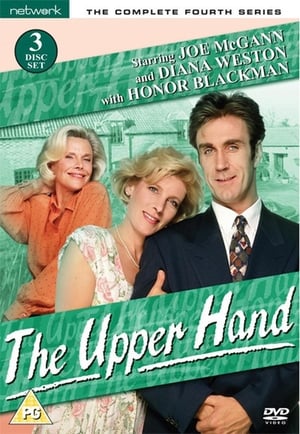 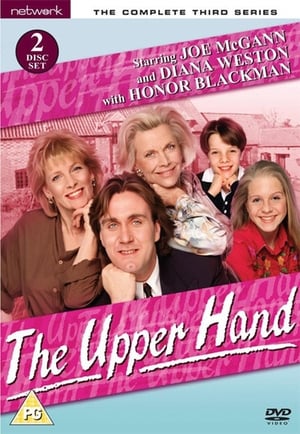 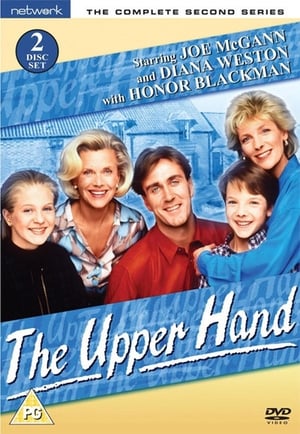 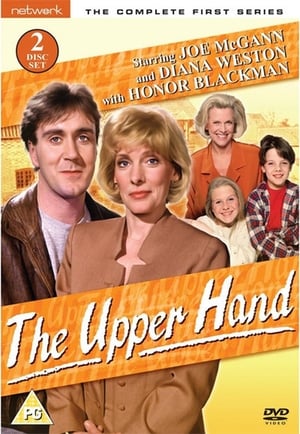 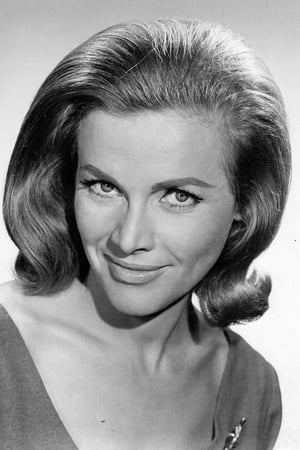 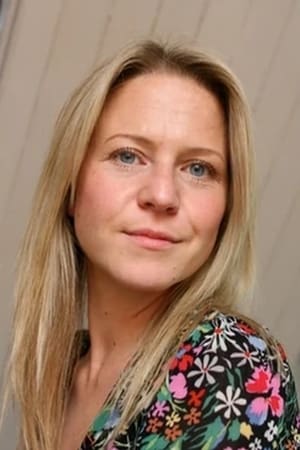