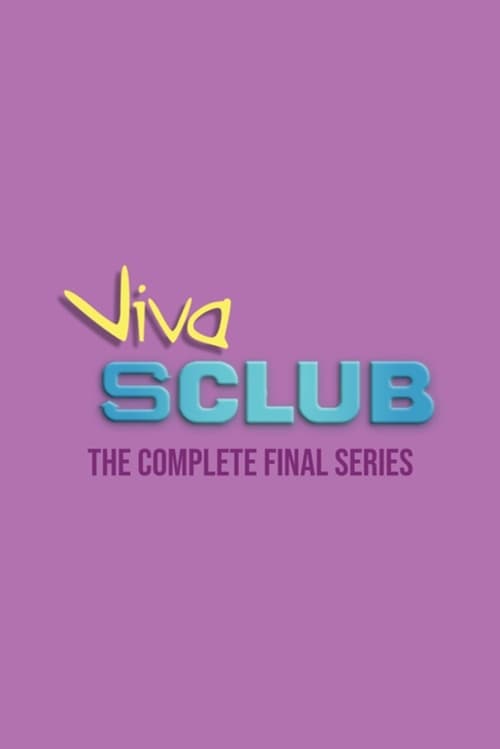 With all the band feeling pretty homesick, their happy to make a run for it to escape Tina's ex-boyfriend. After a chase the six reach the Barcelona docks and jump on a ship leaving for England. But as the set about congratulating themselves at their escape, they realize the boat is headed for Egypt not England.

With just 24 minutes until S Club hit the stage for an open-air concert Rach realises she's comitted a terrible crime. She forgotten Tina's birthday! That means a mad dash to try and find a pressie, whiel Hannah is searching for something quite different-a ladies' toilet that isn't out of order. Warning: This episode may sound like fun and games, but the finale of this episode is an absolute must-see!

Uh-oh! Having hit the road to showcase their new tracks, the band get seriously lost in the middle of nowhere. And we mean nowhere! So it's not good news when the tour bus is pinched and the 6 are left to survive on their wits and the contents of Tina's handbag. Jon and Jo undergo a major tranformation to become Tarzan and Jane whiel the rest of the gang figure out how to fight off wild animals!

The future of the club is threatened when they find out they have mice-just before the food inspector turns up! That's not the end of their problems, cause when he finds out that the band are planning a gig at the club, he tells them they don't have the right licence to play live. In fact if they perform, it will be illegal. In desperation, Rachel takes him out on date to try and win him round. Will she pull it off?

Lyall turns into a hopeless case who spends his days gazing at a local waitress and Jo becomes more then just friends with a way gorgeous local footballer. Since he's up for transfer to a UK club, Jo offers to help him with his English. So far so good-until his tranfer comes through and Jo discovers that she doesn't want him to go......

Jon surprises the band by announcing he's Spanish, after discovering the existence of his long-lost relative and national hero, Don Edouardo Crespo de la Mancha Lee. And he's not doing things by halves, Jon embraces the Spanish lifestyle by inisting on eating late, kipping through the afternoon, and going out to party at 2 in the morning. And that's not all the band have to put up with, they've got to cheer up a broken hearted Maria.

Lyall is et on getting S Club's latest demo played by cult radio personality El Porco. But the greedy DJ is only interested in one thing-stuffing his face at Lyall's expense! To make matters worse, S Club are having a run of awful luck with Tina losing her lucky ring, Maria breaking her ankle, and El Porco ending up in hospital after one of the band's gigs! Have the guys blown their big chance?

The band are super busy decorating the club, but Rachel and Tina can't decide which color to paint the walls-and they've already been through 83 tester pots! Meanwhile, Jon and Bradley do battle in a bid to create the tastiest cocktail and nab the coveted Crown of Cocktail King!Shake-tastic!

The band may have a shorter name and a smaller line-up but all 6 of them are missing Paul like crazy. The Club are really down in the dumps till they decide to take over Paul's local nightspot, Club Catalan! And that's when the guys discover that Paul has one more trick up his sleave for them....

Hannah gets a huge shock when Paul confesses he wants to leave the band. Not only that but he wants Hannah to help him break the bad news to the rest of the band! The band totally freak at Paul's announcement and try to persuade him to stay but his mind's made up.

Brad becomes all romantic and falls for a branbox. The only problem is, he's not much of a poet so he recruits Jon to write some slushy poems and letters on his behalf! Jon gets really into his new role and keeps sending the letters even when Brads relationship has fizzled out! Meanwhile, the rest of the band are having the opposite problem. Their suffering from writer block.

Hannah and Rachel realise there is something going on with Maria and with a bit of detective work find out that she has taken up some more jobs as she is not getting paid that much as the band's housekeeper. Therefore s club think of a plan to get her paid more!

S Club 7 are sent to Spain expecting to be mobbed by fans everywhere they go but when nobody takes any notice of them, the band start feeling depressed. Bradley decides to become an artist and leave the band! 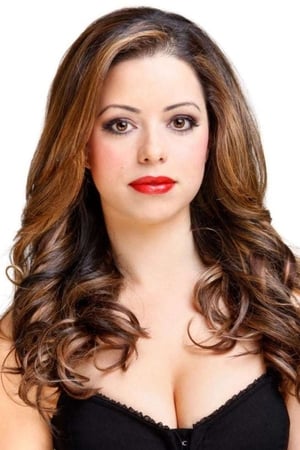 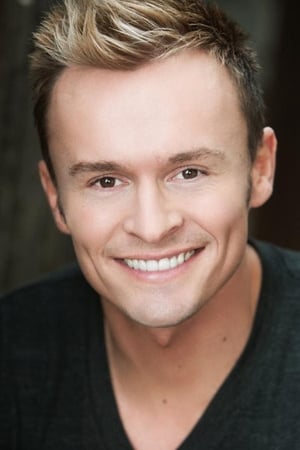 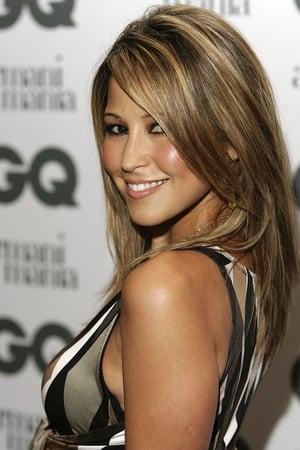 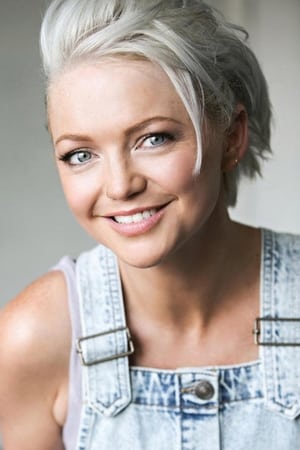 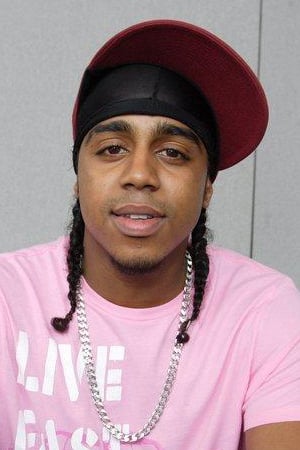 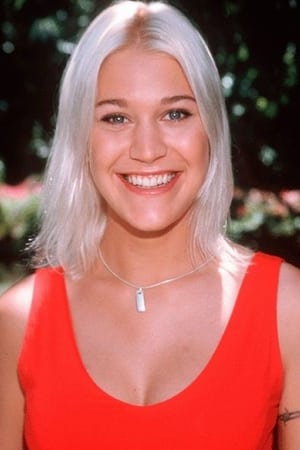