Who Wants to Be a Millionaire? Season 4

Who Wants to Be a Millionaire? Season 4

TEN FINALISTS NAMED FOR PREMIERE EPISODE OF ""SUPER MILLIONAIRE"" Seven-Night Series of Specials Begin Airing Sunday, May 16 Ten finalists have qualified to compete on the premiere episode of ""Super Millionaire,"" airing SUNDAY, MAY 16 (9:00-10:00 p.m., ET) on the ABC Television Network. Regis Philbin hosts this amped-up version of ""Who Wants to Be a Millionaire,"" where contestants will get their chance at winning $10 million. Additionally, Scott Hoff, a radio sports broadcaster from Beaverton, OR, returns to the hot seat as a holdover contestant from the February 2004 series of ""Super Millionaire."" Having already made it to the lock-in level at the $5,000 question, he is only ten questions away from winning $10 million. Following is a list of the ten finalists: 1. Orlando Springs, Ruxton, MD 2. Robert Schmidt, Saginaw, MI 3. Penny McMahon, Twin Lakes, WI 4. Bette Lowry, Burnsville, MN 5. Judi Stauber, Brookfield, IL 6. Joseph Gallo, Sinking Spring, PA 7. Alexander Schm 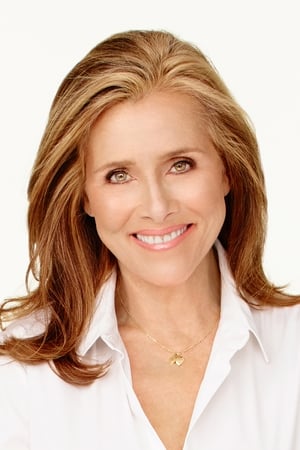