My Family at War Season 1

My Family at War Season 1 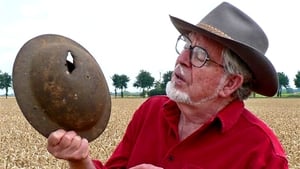 Rolf Harris has been singing Two Little Boys for 40 years. Until now, he had no idea just how much the song mirrors the story of his dad and uncle in the Great War. In this programme, Rolf fulfils a lifetime's ambition by travelling to the Western Front to find out the truth behind his hit song. Kirsty Wark, meanwhile, uncovers the brutal reality of her great uncle's life in the machine gun corps. 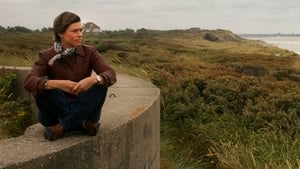 Eamonn Holmes discovers how his Irish grandad was treated when he came home, wounded, to an Ireland on the brink of civil war, where the British army was considered the enemy of nationalism. Kate Silverton, meanwhile, discovers the bitter reality of trench warfare for George, her great grandfather. 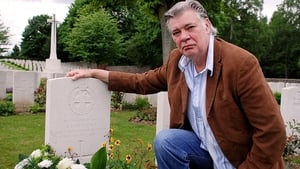 Matthew Kelly travels through France on his way to the battlefields of Flanders, hoping to solve the mystery of his great uncle Albert, who died in a prisoner of war camp in 1917. To find out how he came to be there, and how he died, Matthew must retrace Albert's footsteps through the war. Former England cricketer Phil Tufnell wants to find out what life was like for his grandfather, Mechanic 1st Class William Tufnell, in the Royal Flying Corps on the Western Front. 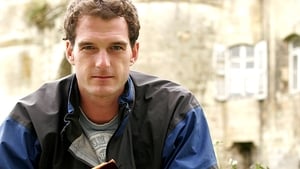 Historian Dan Snow and actress Natalie Cassidy set off down very different paths to try and discover the truth behind their families' roles in the Great War. Natalie's journey tracks some of the forgotten stories of the war and takes her from the bombed out streets of London to the mass burial sites of Belgium. Dan retraces the footsteps of his great grandfather General Thomas Snow and is shocked to discover that he may have been partially to blame for the slaughter at the Battle of the Somme.