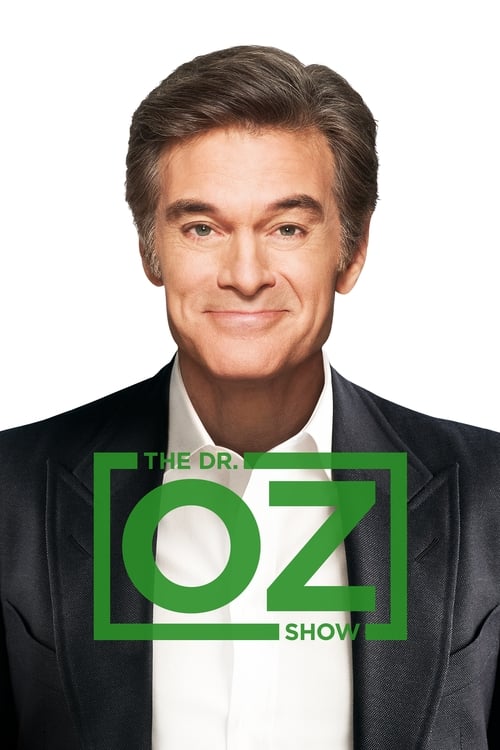 The Dr. Oz Show is an American syndicated television talk show, hosted by Mehmet Oz, a cardiothoracic surgeon and teaching professor at Columbia University who became famous for his appearances on The Oprah Winfrey Show. The fifth season premiered on September 9, 2013. 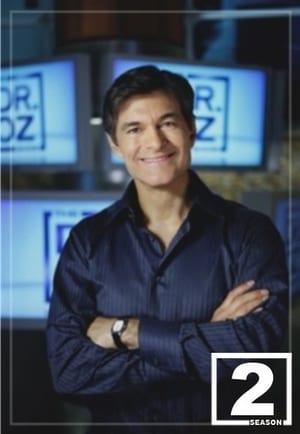 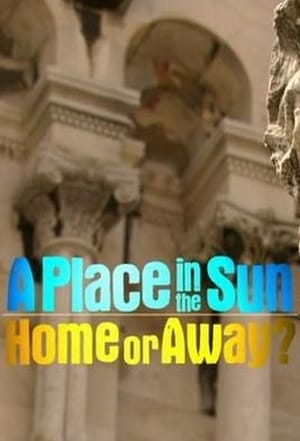 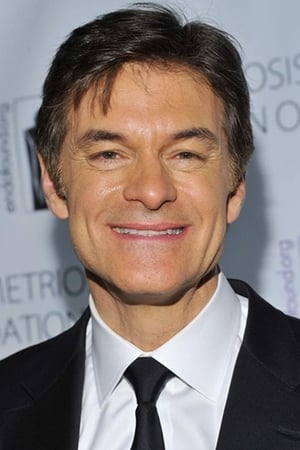 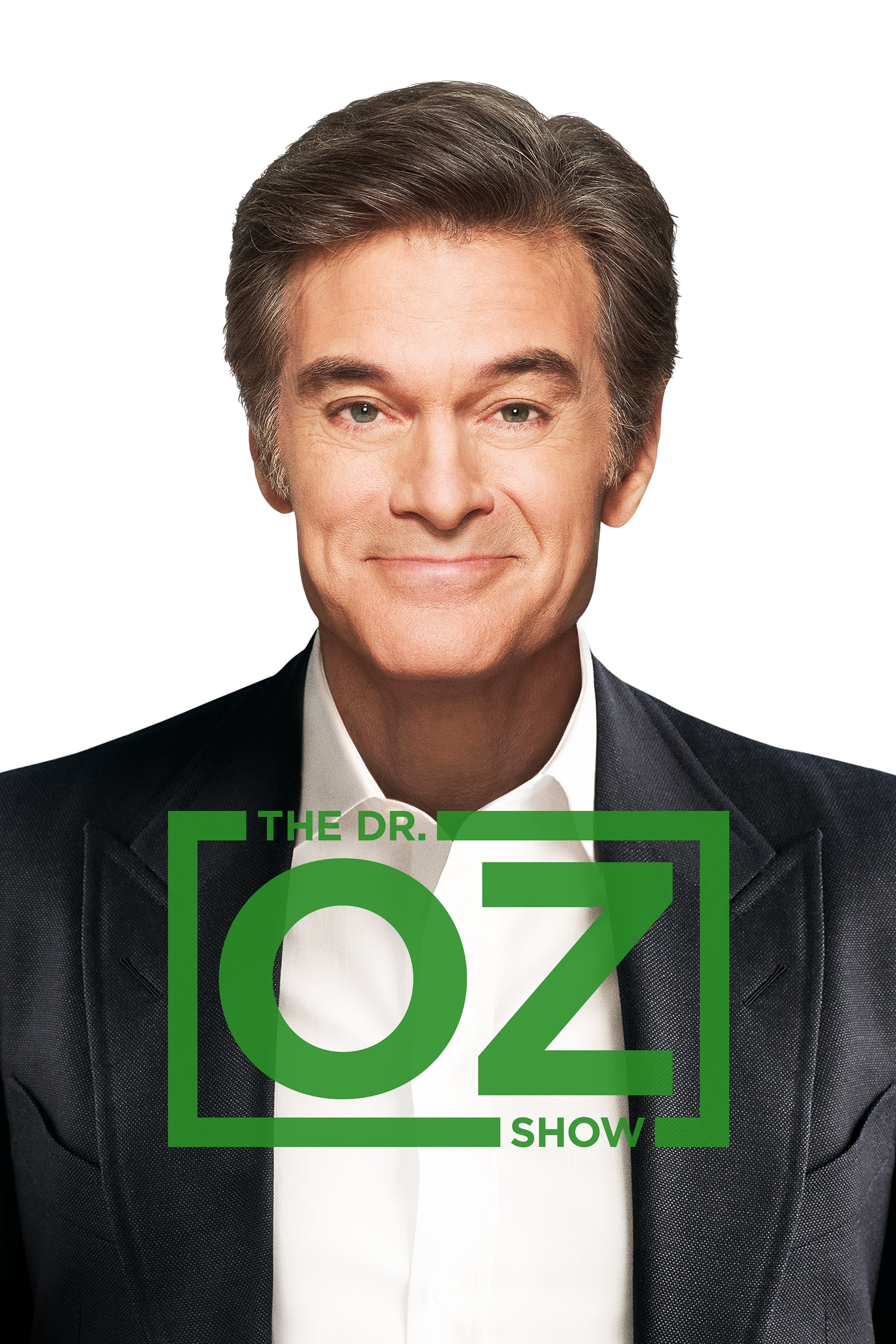