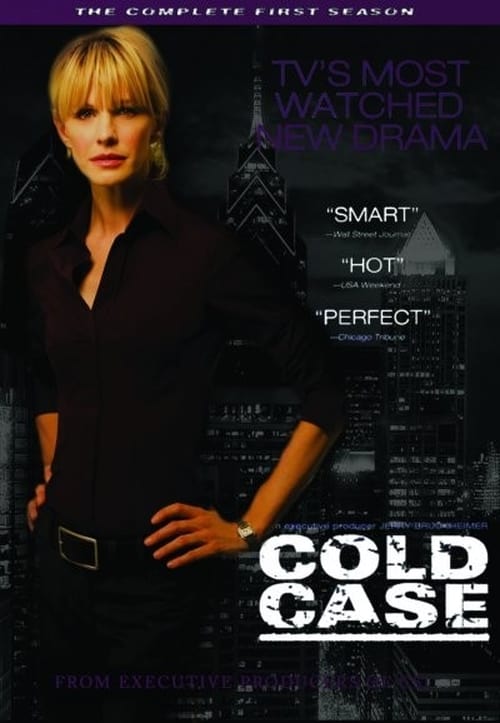 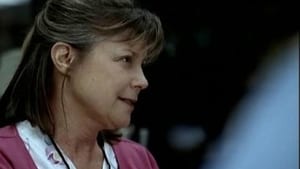 When DNA evidence reveals that a wrong man was convicted for killing 15-year-old Eve Kendall back in 1986, the team re-opens her case in an attempt to find the real killer. 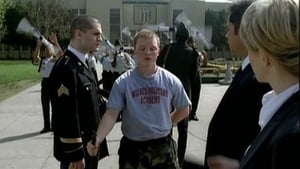 The 1999 drowning death of a military academy's swim coach, which was originally ruled as accidental, is reinvestigated after the homicide division receives a note that suggests it was murder. Back at the office, Valens searches for Elisa after she goes missing. 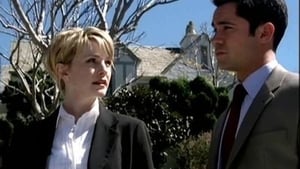 The 1989 case of a woman murdered in front of her 3-year-old son is re-opened. A psychologist asks Det. Rush to look into the case again when the son, now a 17-year-old teen, suffers from intense nightmares and troubled behavior. 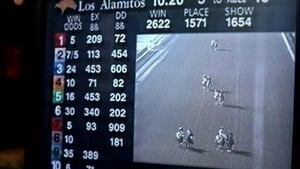 The team reopens the 1985 case of a wealthy stock broker. At the time it was deemed that Charles Danville was killed when someone attempted to steal his car, but new evidence suggests that he may, in fact, have been murdered. 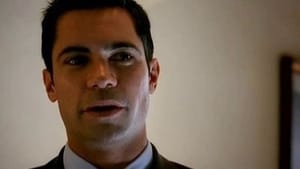 The shooting death of a man in his driveway is connected to the unsolved 1992 murder of a Democratic campaign worker whose lifeless body was thrown into a nearby river on election night. The investigation centers on the relationship the dead woman had with a present-day congressman. Apparently, the victim in the current homicide probed into the earlier slaying and discovered damning new evidence. Elsewhere, Lilly spies Kite flirting with a new ADA and gets jealous. 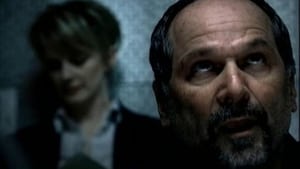 A drunken driver's hit-and-run confession leads the detectives to discover that foul play -- not an accident -- may have killed the victim. 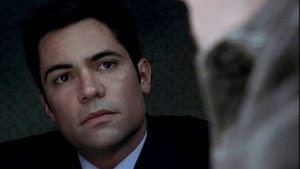 When the son of a murdered high-school basketball star receives a death threat, Rush and Valens reopen the 1987 case of Herman Lester who was stabbed to death only hours after leading his team to win the state championship. 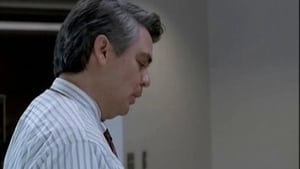 When the remains of a young black man and a white woman are found under the foundation of a building, Rush and Valens discover that not only did the two go missing in 1969, but that they may have been killed professionally for their work in an underground abortion clinic. 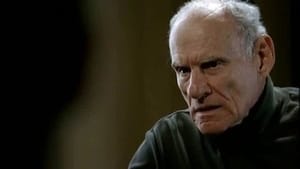 Construction workers discover a skull with bullet hole under the ruins of a disco club burned down in 1978. 22 people died in the fire. Rush and Valens come to the conclusion that the burning of the club was arson, meant to cover up a murder leaving them with not one, but 23 cold cases. 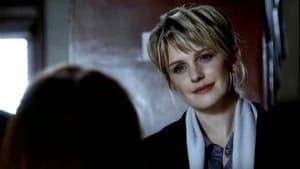 The 1958 death of an unknown 6-year-old boy found in a field inside a cardboard box is reinvestigated after a small suitcase with the child's picture and his old cowboy hat is left in front of a church. The new probe reveals that the rowdy boy lived at a Catholic-run orphanage and was adopted two days before his suspicious demise. 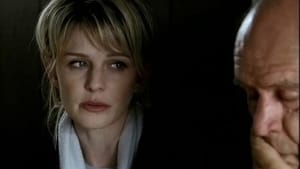 Rush and Valens re-open the case of a 25-year-old black woman, who was murdered in 1939, after the woman's granddaughter comes forward with new information. The woman was assumed to be a prostitute murdered by a client, but letters written by the victim indicate that she was afraid of a milkman. 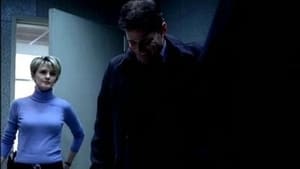 Det. Stillman asks Lilly to re-open a case he couldn't solve, wherein an 8-year-old boy, Tim Barnes, was murdered in 1980. The prime suspects included a catholic priest, three glue-sniffing teenagers, one elusive suspect, and the boy's own parents. 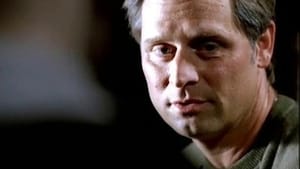 A college professor (Jeffrey Nordling), who lost everything − his career, his family, his reputation − after being suspected of murdering one of his female students (Kaitlin Doubleday) in 1995, offers new information regarding the case that he hopes will clear his name. He believes the student's death is connected to a copycat murder of a prostitute. Rush investigates the woman who was killed and the men in her life in order to discover which one of them killed her. 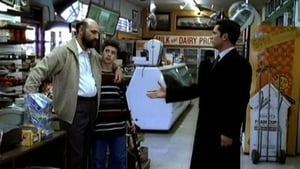 Rush and Valens investigate the case of a cold-blooded killer who shot a young man trying to hitchhike his way home to Philly from Atlanta. 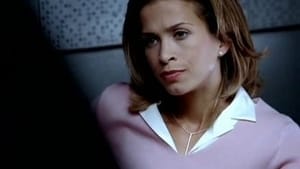 Lilly gets an anonymous phone call from a man claiming he killed an elderly woman back in 1989 and buried her body in the basement of a house. When Lilly checks the dwelling, a body is recovered, but the alleged murderer refuses to identify himself. 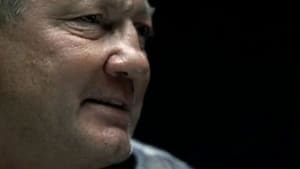 When a young woman, Rosie (Laura Regan), wakes up from a coma, Lilly re-opens the fall in which her 6-year-old daughter Toya (Aynsley Lemon) died. Things get complicated when the mother remembers very little of that night, and Lilly feels especially motivated to find the killer, as Rosie was poor and living on welfare, reminding Lilly of her own past, and giving her an emotional bond to Rosie. 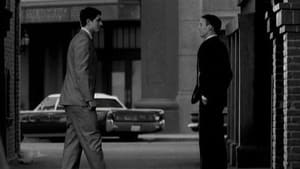 Lilly investigates the case of Daniel Holtz, a college baseball player who was found beaten to death in an alley behind a gay bar in 1964. Daniel's mother comes to Lilly in the hopes that his killer can be brought to justice before she dies. Lilly discovers the maltreatment gay victims received in the 60's, when her investigation discloses that it may have been a policeman's nightstick that made the lethal blows. 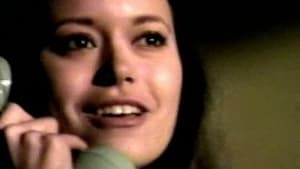 A petty crook, Ricky (Tim deZarn), hoping to get a reduced sentence, relates witnessing a young man washing blood out of his car the night a teen track runner was murdered. The young athlete, Paige Pratt (Summer Glau), was found shot, and her boyfriend Al Clarkson (Doug Kruse) was originally imprisoned for the crime. 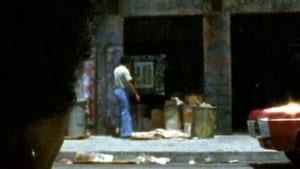 After a drug addict (Dee Freeman) brings in an audio tape she found on which a fatal shooting is heard, Lilly reopens a 1973 murder case involving the death of a 21-year-old rookie cop (Cory Hardrict). The young officer was shot three times in the chest while responding to a call at a drug-infested housing project. Also on the tape are the victim's final words: "Runner! Runner! Runner!" 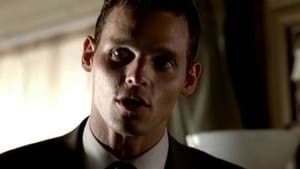 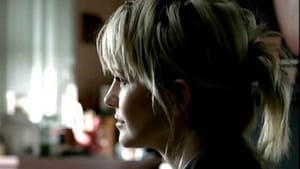 A serial rapist sends a letter to the squad announcing his return to Philadelphia after five years and his plan to strike again. Lilly's best hope of catching the rapist comes from a victim who is able to provide a composite sketch. 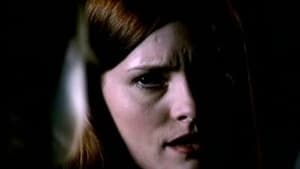 The fiancé of a fireman (DeLane Matthews) asks Lilly to help prove that a convicted felon, about to be paroled on an unrelated crime, is responsible for the murder of the fireman's first wife. The young mother was killed by a homemade bomb packed in a laundry-detergent box shortly before she was to testify in court against a man who exposed himself to her. 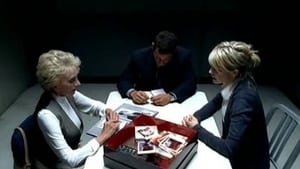 Kathryn Morris stars as Philadelphia homicide detective Lilly Rush, who investigates long-unsolved crimes, otherwise known as Cold Cases. In the pilot episode, Lilly investigates a 1976 case involving a teenage girl who was beaten to death on a tennis court during a party at a plush estate. A maid to a wealthy family, Bonita Jakarta (Lillian Hurst), claims she witnessed the murder of teenager Jill Shelby (Kate Mara). Now dying of cancer, the maid who remained silent, wants the killer brought to justice. Rush reopens the case, in which two brothers were originally suspected but not charged due to their powerful society family. Lilly interviews several witnesses: Jill's best friend Melanie (Lisa Waltz), and her boyfriend, Todd Whitley (D.W. Moffett) (who is now married to Melanie) and his troubled brother Eric (Michael Reilly Burke). The evidence points mostly to Eric, now a troubled alcoholic, but lawyer Todd has secrets of his own. Determined to uncover the truth, Lilly must force the Whitleys to confront their dark past despite resistance from everyone involved in the case, including the victim's mother (Elizabeth Franz). 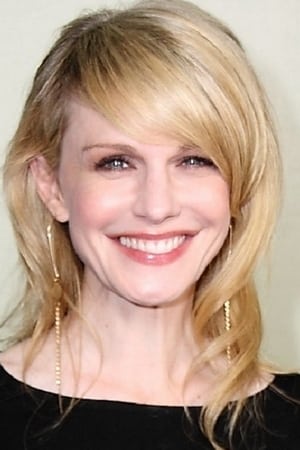 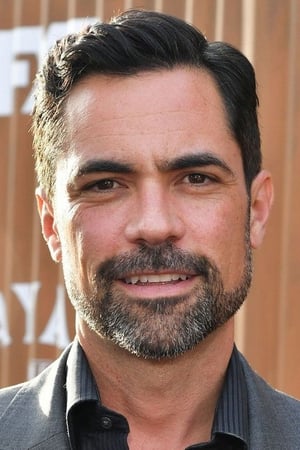 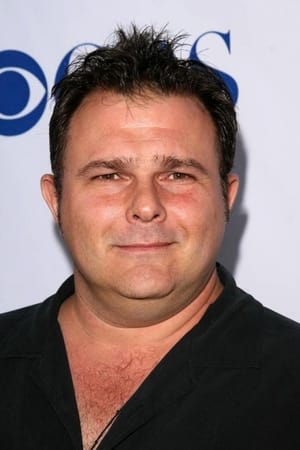 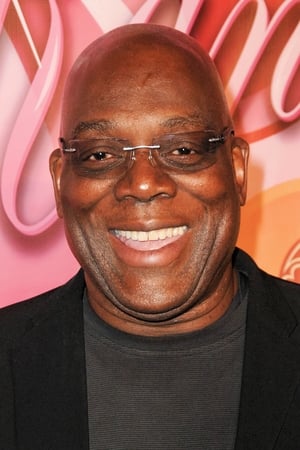 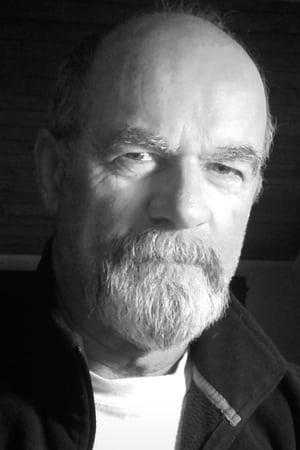