Rescue faces its most extreme emergency yet when an oil tanker is involved in a massive accident. Dean realises Lara's life is in danger from a violent stalker. Can he rescue her in time? It's Lara's wedding day, but does she have cold feet?

Lara's first day as Team Leader goes horribly wrong when a hoax emergency puts the team in danger. Vince and Michelle are terrorised by an intruder at Rescue HQ and Heidi is jealous when Jordan flirts with a sexy bushwalker.

A wedding turns to tragedy when the bride is trapped in a hot air balloon. Dean suspects sabotage when a series of life-threatening accidents hits the Rescue team and Michelle is blackmailed by a hi-tech stalker.

An explosion in a shopping centre sees Rescue Special Ops reunite with the Firies to get panicked shoppers to safety. But there's a little boy missing, and locating him becomes a top priority for Vince. When an environmental activist group (ECO) takes responsibility for the explosion, one of the frightened shoppers overhears the word 'bomb', and causes major panic. Things are further complicated when a steroid abusing, gym junkie has a heart attack in the car park and Heidi and Chase have to save him. Meanwhile newly single Lara rescues a man stuck on a balcony and is given a small boost by his flirting. But their day isn't over yet. Another ECO activist glues himself to a pole in order to spread the message. And when Lara and Jordan go to rescue some passengers stuck in a lift, they discover an attractive young activist Caitlin, who succeeds in getting her message across to just one person - Jordan. And Lara realises that it might not be so great being single after all.

A freak accident causes havoc at an illegal rave party. Chase ignores Dean's warnings about his obsessive new friend, and Lara suspects Hamish is having an affair.

Dean and Lara pursue a gang of incompetent ATM ram-raiders, with explosive results. Vince and the team battle to rescue Dean and Chase's father from a building site accident. Michelle fears the worst when Head Office launches an investigation into the Unit.

Heidi's life is thrown into chaos when she makes a chilling discovery at a fun park rescue. Jordan helps save the life of a serial rapist — but have the police got the wrong man? Dean rescues an old flame, sparking a hot new romance.

Jordan is caught in a web of sex, lies and sabotage following a bizarre accident at a building site. Michelle faces the toughest day of her career as she deals with a string of disasters.

When a boat skipper goes missing after a tragic ferry accident, Dean becomes obsessed with finding him — dead or alive. Heidi vows to uncover the identity of a mysterious young "Jane Doe" who died suddenly after a ferry disaster. Meanwhile, Dean and Chase face some home truths when their father introduces his sexy young girlfriend.

When a serial rock-thrower causes a fatal car crash, the team is determined to bring him to justice. Then, Chase risks his career to grant a mother's dying wish, while a potential recruit to the Rescue team has a dangerous obsession with Lara.

Jordan's shady past returns to haunt him when his best mate is accused of murder. Then, Dean and Lara take extreme action to rescue a crime boss from his firebombed nightclub, with deadly results. Elsewhere, a friendly bet between Rescue and the Fire Brigade exposes their naked rivalry.

An adrenaline junkie taunts the Rescue team with a series of deadly stunts. Meanwhile, Lara risks her life to save thrill seekers from a flooded stormwater drain, and Dean is caught in the middle of an extortion racket after the high-rise rescue of an exotic dancer.

In this brand new Aussie drama, the members of Australia's most elite rescue unit rely on courage, mateship and extreme skills as they risk their lives to save others. Two teenagers have gone missing overnight from a school camp in the Blue Mountains. Did they run away? Or is there something more sinister afoot? Rescue Special Ops are called in to do a sweep of the rugged terrain and they discover one of the teenagers, shaken and cold. But he can’t, or won’t, say what happened to his girlfriend. And that’s not the only secret the Mountains are hiding. As they search for the missing girl, Dean and Lara stumble upon a missing plane, and even more astonishing, a passenger who survived the crash. As Dean bonds with the dying woman, some clever sleuthing by Heidi reveals a bizarre student love triangle. 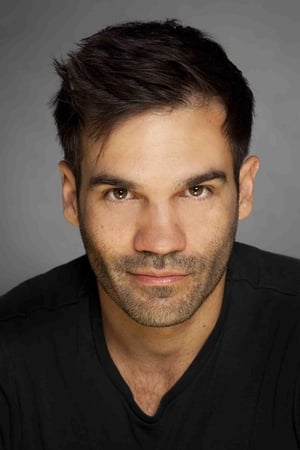 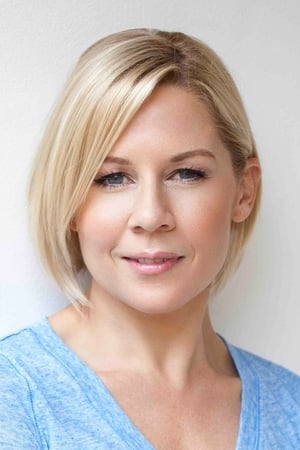 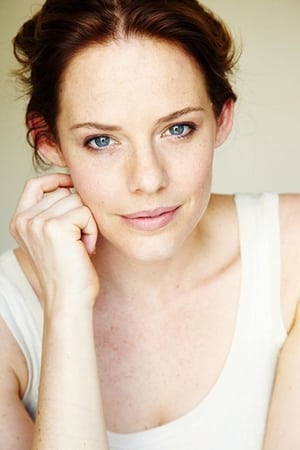 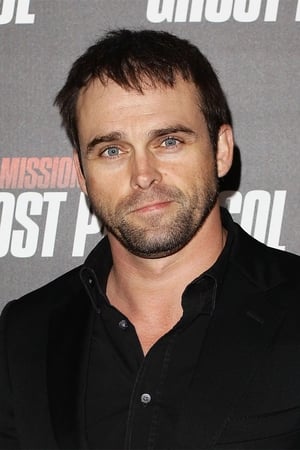 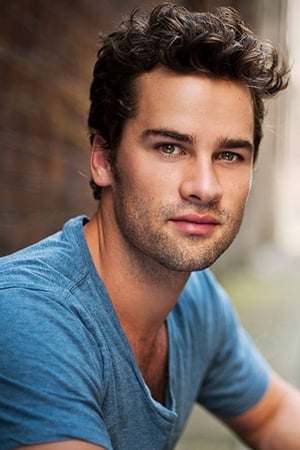 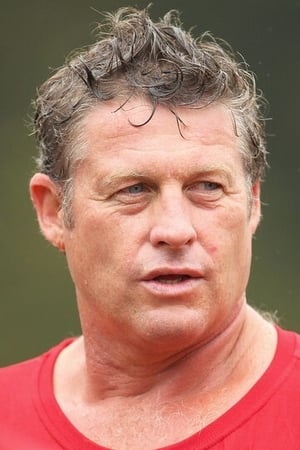 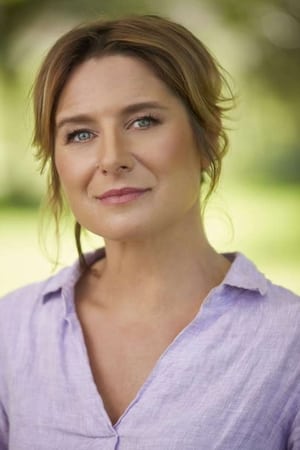