Sunday Night Theatre was a long-running series of televised live television plays screened by BBC Television from early 1950 until 1959. The productions for the first five years or so of the run were re-staged live the following Thursday, partly because of technical limitations in this era, and the theatrical basis of early television drama. Some of the earliest collaborations between Rudolph Cartier and Nigel Neale were produced for this series, including Arrow to the Heart and Nineteen Eighty-Four. The Sunday night drama slot was subsequently renamed The Sunday-Night Play which ran for four seasons between 1960 and 1963. ITV transmitted its own unrelated run of Sunday Night Theatre between 1971 and 1974. 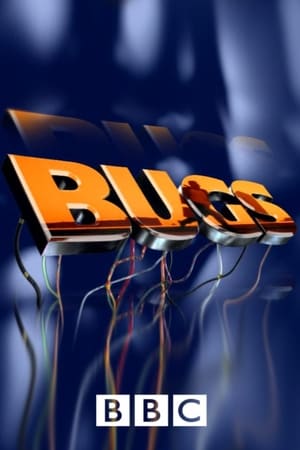 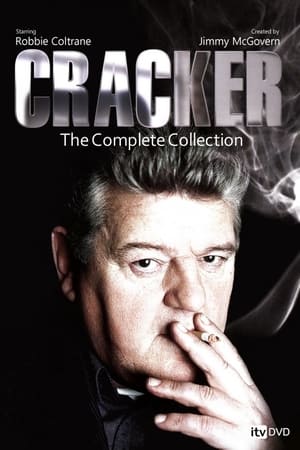 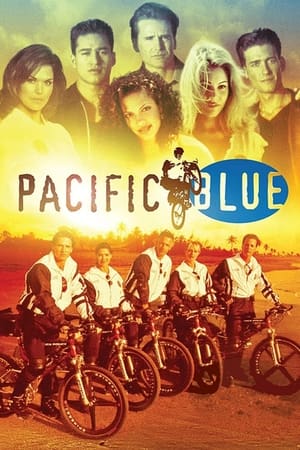 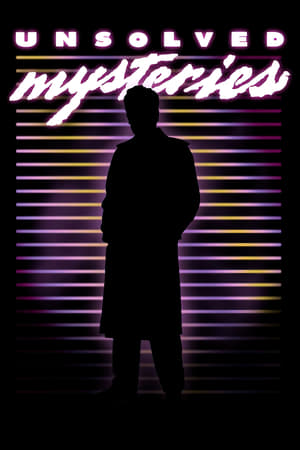 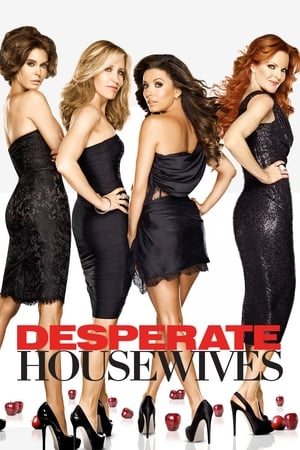 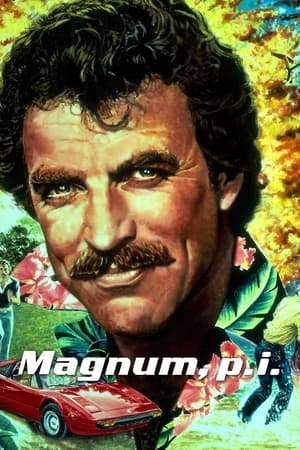