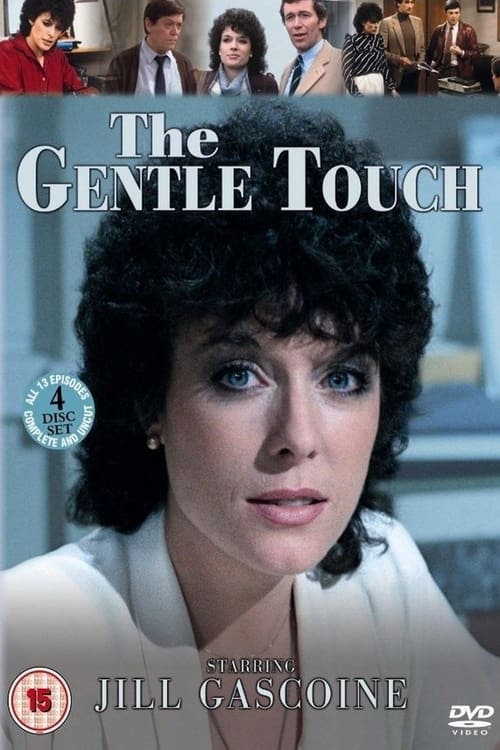 The Gentle Touch is a British police drama television series made by London Weekend Television for ITV which ran from 1980-1984. Commencing transmission on 11 April 1980, the series is notable for being the first British series to feature a female police detective as its leading character, ahead of the similarly themed BBC series Juliet Bravo by four months. 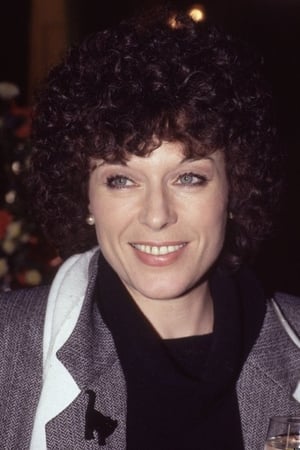 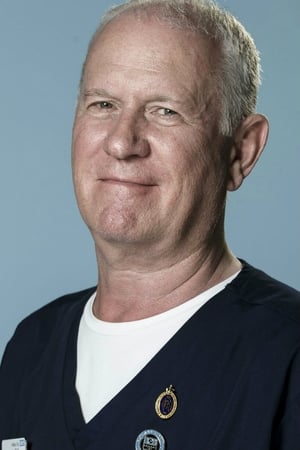 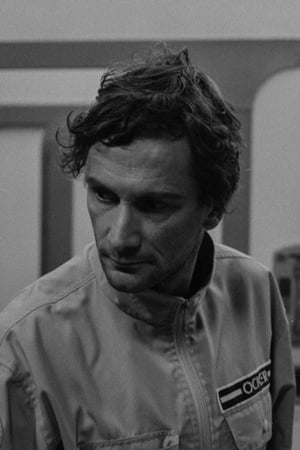 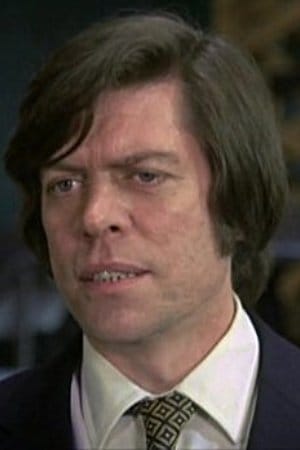 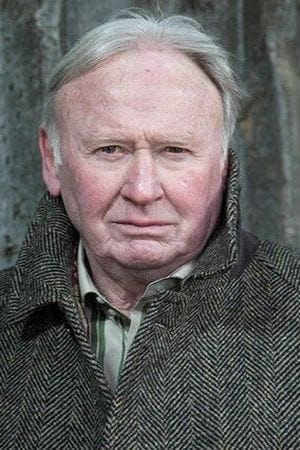