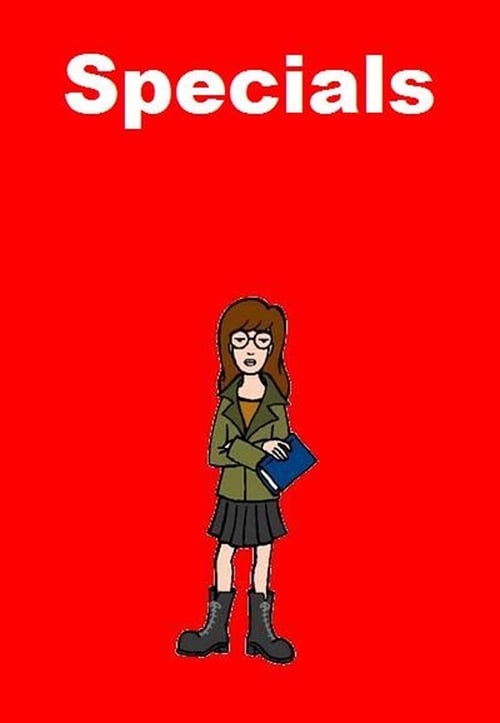 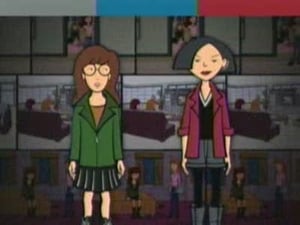 Daria and Jane take a look at the five years of the show. We see lots of clips from many episodes as well as a preview of Is It College Yet. 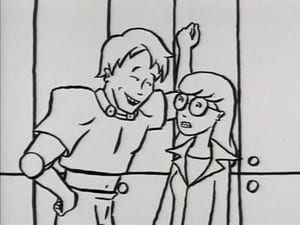 Daria's 10-minute pilot, available only on the home video, consisting of crudely drawn black-and-white stills with accompanying dialogue. Set in ""Modern Day High School."" Daria asks Kevin the football player to lend her a pencil, which he immediately interprets as a come-on. Daria decides to have a little fun with him and pretend that she likes him, but when he breaks up with his girlfriend, Daria blows him off. Kevin comes to Daria's house to ask her out, but when he meets her sexy sister Quinn he decides to run off with her instead. Character personalities are slightly different here than in later episodes: Daria is more mischievous and saucy, and Kevin is portrayed as less of a brain-dead moron--more like a good-natured jock who is simply clueless about girls. 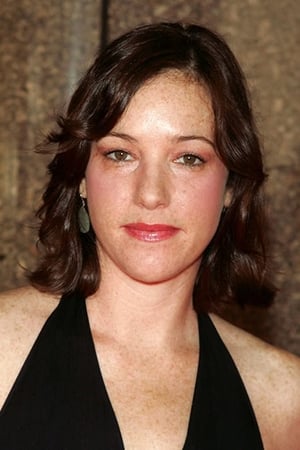 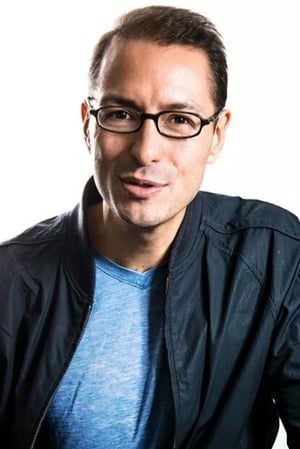 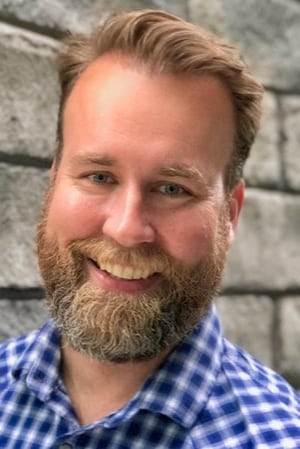 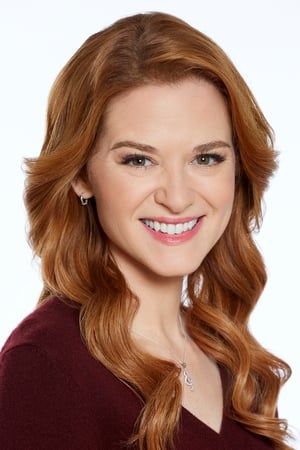