An extended interview with the series' star. Her previous sitcom, Gidget, had been canceled by ABC but became a surprise hit during summer reruns. Rather than start production on Gidget again, the network asked the show's producer to come up with another project for Field. The result was The Flying Nun, a concept that Field hated. She turned down the role, but her stepfather, Yancy Derringer's Jock Mahoney, convinced her to take it by telling her that she might never work again. She also discusses the cheapo ways in which Sister Bertrille was made to fly and reveals that yes, it is her voice in the musical numbers. This is fascinating stuff, especially since Field is so honest about her dislike for the series. 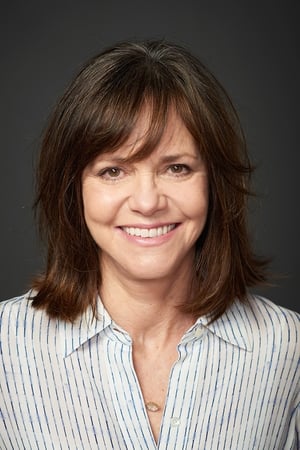 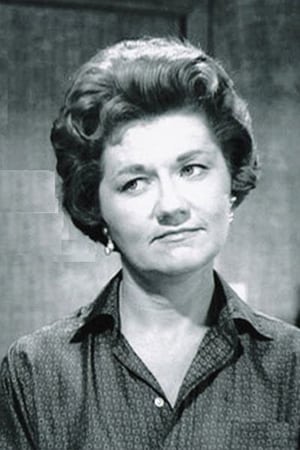 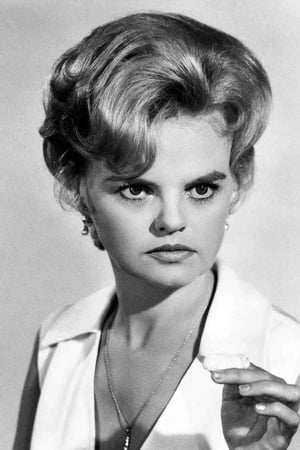 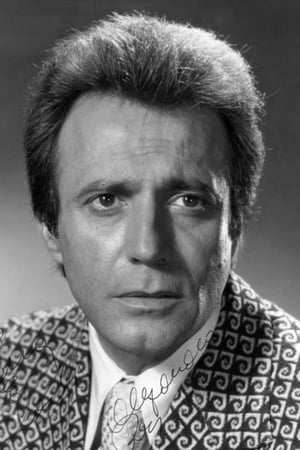