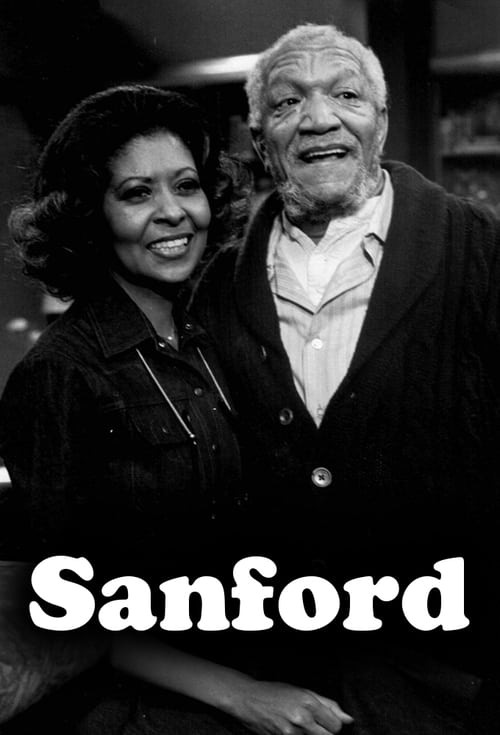 Fred and Cal are on the watch for a neigborhood burglar. In the process, they catch him breaking in. It ends up to be a punk kid who stole $200 worth of stuff. A judge then sentences the kid to work at Fred's until he works off the money. The kid drives Fred crazy with his smart mouth and his rudeness. Fred then tells him a fake story about Lamont to put him back on track and it takes some impact.

Fred doesn't feel like taking Evelyn out to where she wants to go, so Fred and Evelyn both end up getting new dates. After the competition of who they end up with, it draws Fred and Evelyn closer together.

Manny, a Mexican friend sneaks his illegal-alien sister Maria into the country. Maria offers service in exchange for Fred to take her under his wing. Along the way, Cal falls in love with Maria. As a way to make her more dependant, Cal sends her out to get a cake, but the bakery is raided by immigration. Cal and Fred head down to immigration to try and get her. Cal even proposes marriage to her and she lets him down. So it's back to Mexico for her as she gets deported.

Fred tries to convince a jury that looks shouldn't determine whether someone is guilty or not guilty. In this case, a mob-looking man who looks guilty and who Fred is afraid of.

With water dripping everywhere and the place falling apart, Fred decides that he wants to sell the house... that is until he learns that there are plans to build a freeway, either through a rich neighborhood or Fred's neighborhood. Worrying about their neighborhood, Fred and his neighbors plan on taking their case to the State Government. After a debate with the rich and them, Fred's persuasion hits and his side wins the case. Just after winning the case, an earthquake erupts, causing big damage to Fred's house and Fred saying ""Earthquake! I got to dump this dump!""

A series of misunderstandings (like rat poison, pills, a shovel, and doctor's advice to ""get rid of the old thing"") causes a sick Fred to think that Cal is trying to kill him.

Cal's mother visits and seems to like Fred, that is until he leaves the room. It is revealed that she is a racist and does not approve of her son living with a black man. She then ends up not wanting to stay at Fred's overnight. Cal then tries to break the news to Fred, who tries to get her to change her mind. When it looks like there is no other hope for her, Fred tells her a story that hurt him when he was young. She does not take it to heart and then has Cal decide who he would rather side with. Cal then makes a decision.

Cliff's girfriend is blind and he hasn't told Fred yet. After staying out all night, Fred gets mad and labels her as a ""hussy"". Fred then tells Cliff to invite her over, so that Cliff can prove that she is not a hussy. When Fred and Cal both find out that she's blind, Fred has a talk with him and makes serious sense. Cliff's girlfriend then sides with Fred and tells Cliff what he's getting himself into when it comes to the responsibilities and all.

Fred is enjoying himself on the porch when all of a sudden a Police chase causes the crooks to ""dump"" a bag of gold which happens to land on Fred's property. Later crooks later end up at Fred's looking for the gold worth $65,000 at gunpoint. Fred makes up every excuse in the book and when things look good, Cal comes in and sits down on the couch. After feeling something weird he pulls out gold coins which cause the crooks to trap Fred and Cal in the closet. Risking everything Fred tries to chase them out by breaking out of the closet, but they left. Cal then gets depressed because he was too scared to do anything. Fred then comes up with some schemes to try and make Cal look like a hero.

Cal tries to get Fred to do some work around the house, but Fred says that he doesn't feel good. Cal then thinks he is fibbing like he has done many times before, just to get out of doing some chores. When Cal and Cliff go outside to get the truck loaded, Fred has a real heart attack and colapses. Cal and Cliff rush him to the hospital, but the hospital seems too busy to help. When they do finally find time for him, thanks to Cal and his hot violent temper, they realize that Fred needs to take better care of himself.

After reaching Freemont Missouri, Fred and Esther try to get divorced, but they end up getting a judge that hates divorce. When Fred explains the problem, the judge understands but doesn't understand. He says the only way that he can fix the problem is if they get married officially and then get a divorce.

Aunt Esther moves in to watch her son Cliff because she thinks that Fred's influence has caused him to slip in his grades. Then, she breaks Fred and Evelyn apart from kissing and degrades Evelyn by calling her names and tells Fred what a ""disgrace"" he is to Elizabeth. After getting a hold Fred's marriage license, Cal tells Fred that Fred and Esther are married. You see, it turns out that Elizabeth signed where the witness was suppose to sign and Esther signed where the bride was suppose to sign. This age-old mistake causes a lawyer to stop by to tell the ""newlyweds"" that they have to go back to the state of Missouri (Where Fred and Elizabeth originally got married) to fix the problem. 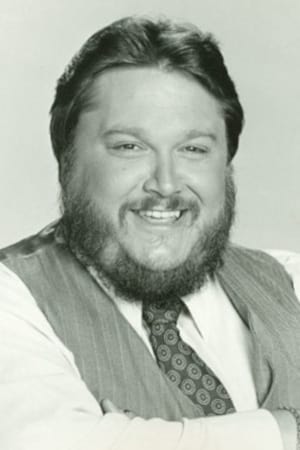 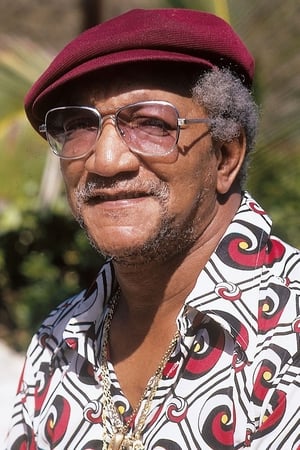 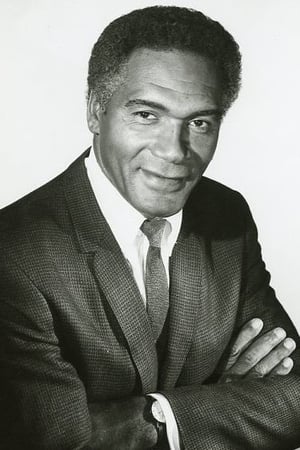