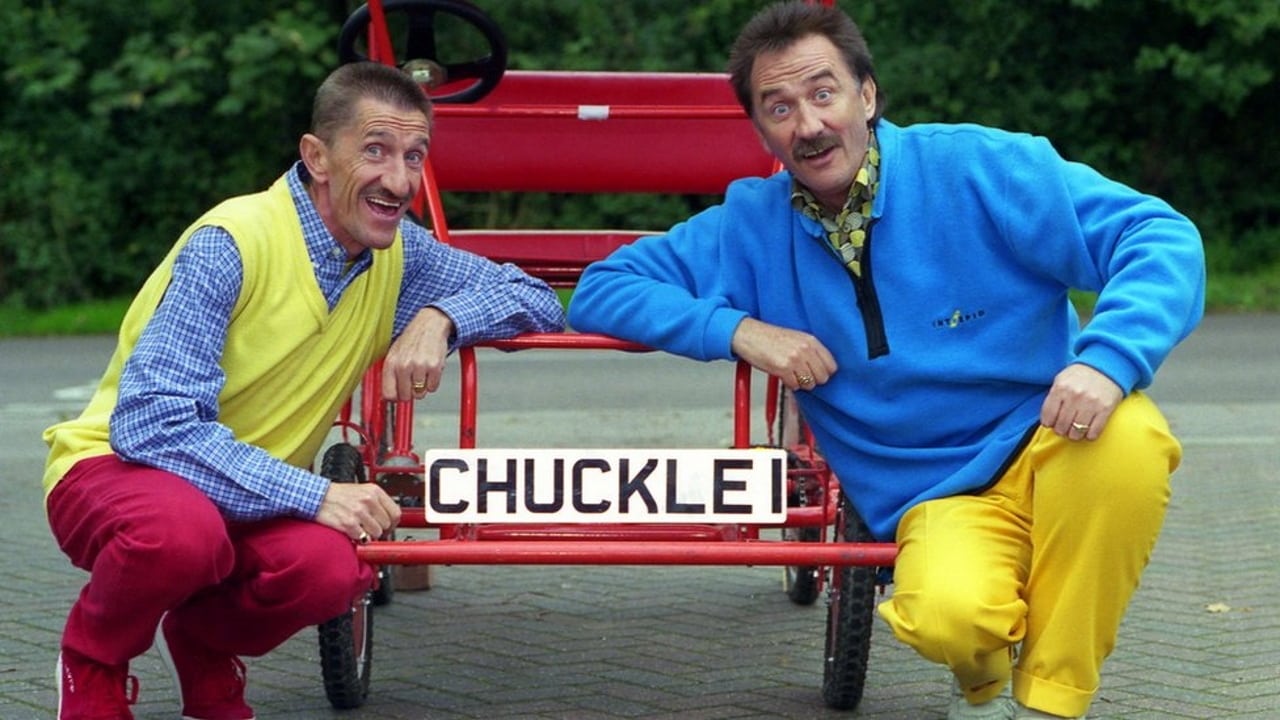 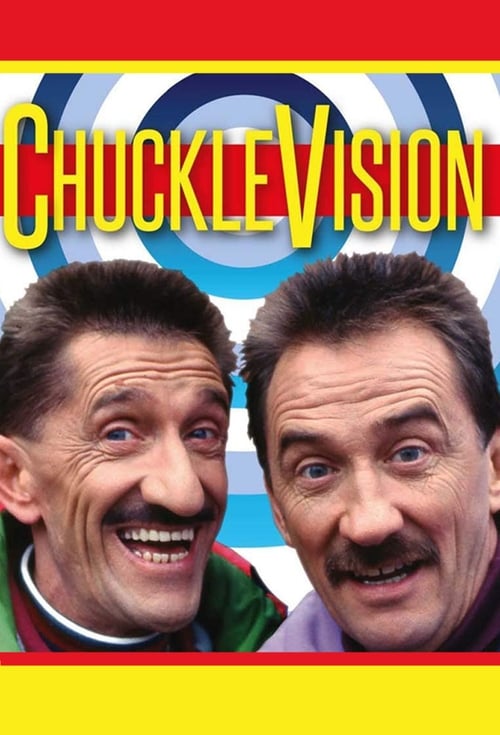 ChuckleVision is a British comedy television series shown mainly on BBC One and CBBC channel. New episodes are always first aired on BBC One, and occasionally episodes are shown on BBC Two. The first episode was shown on 26 September 1987. ChuckleVision focusses on Paul & Barry Chuckle and follows them throughout various comical situations. The twenty-first series of ChuckleVision was broadcast in December 2009 on BBC One. A 3D movie was also in production and was set to possibly be released in late 2012, however it has since been confirmed that the funding for this is no longer available. 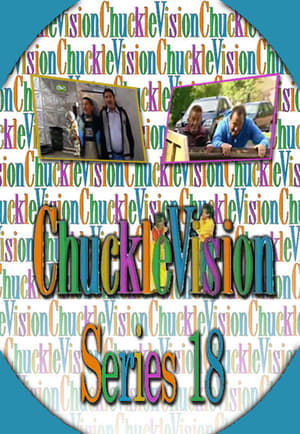 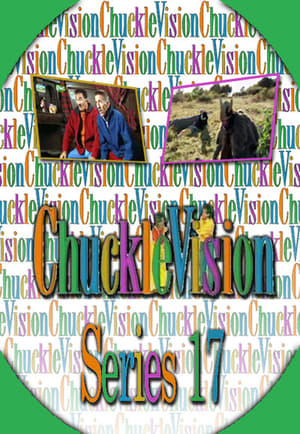 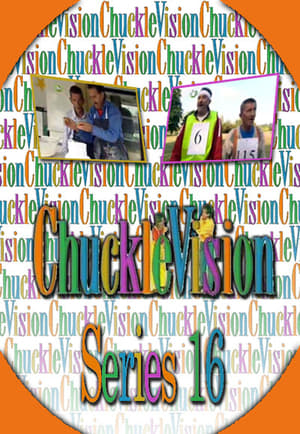 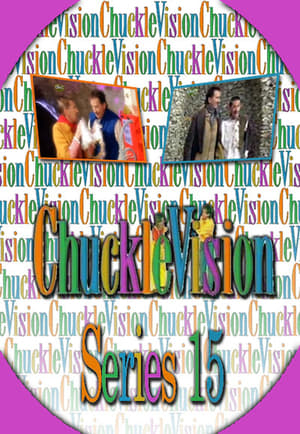 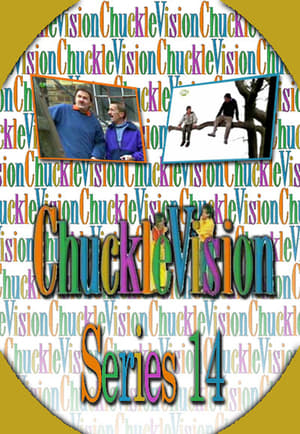 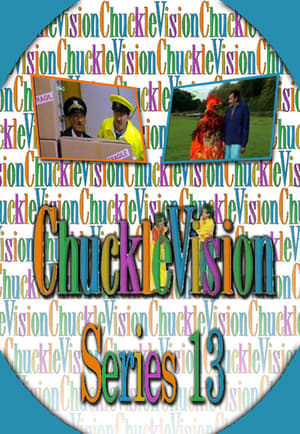 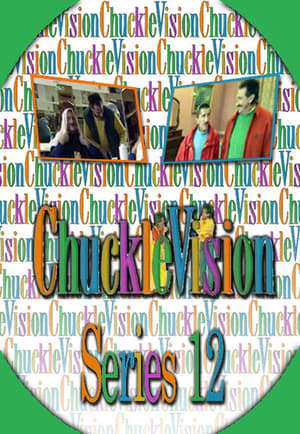 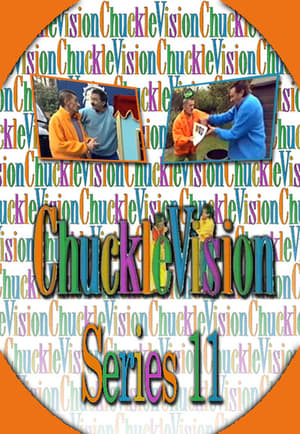 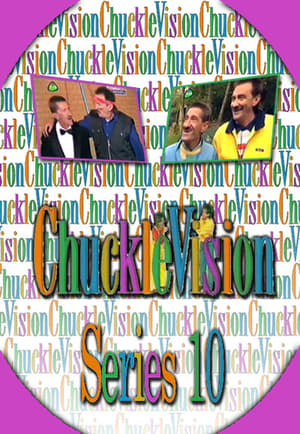 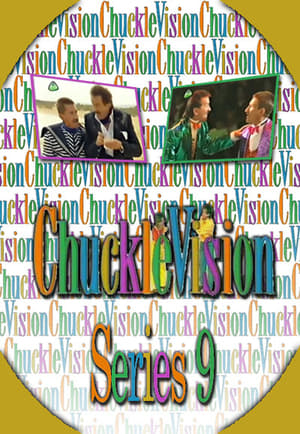 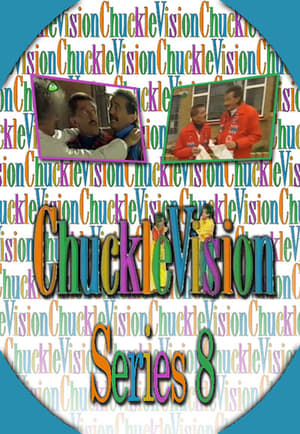 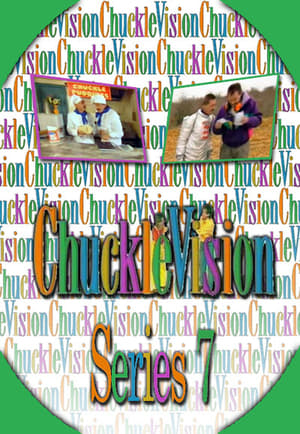 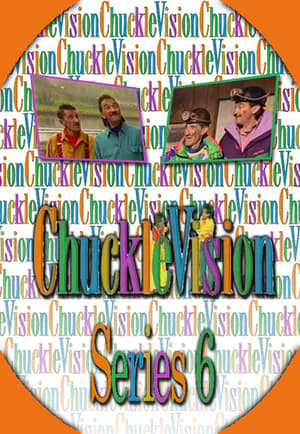 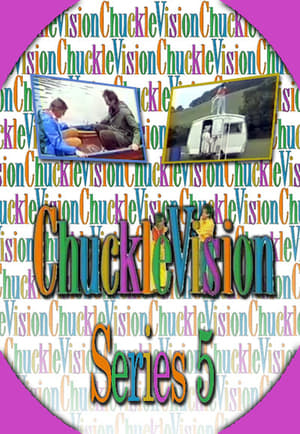 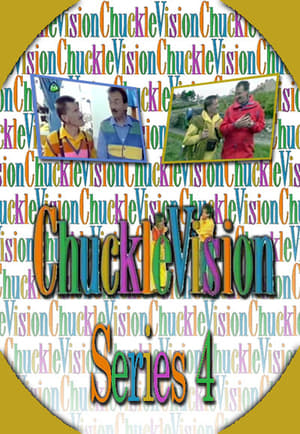 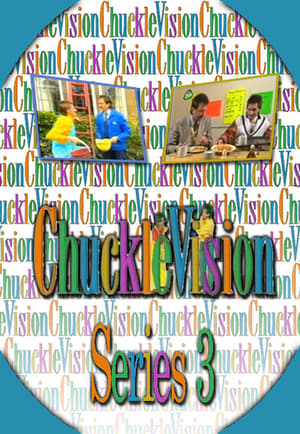 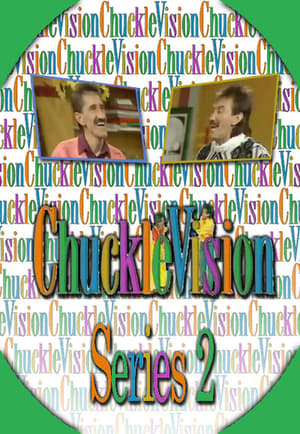 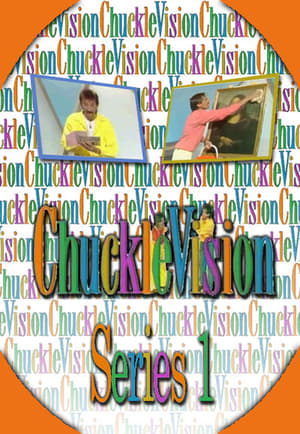 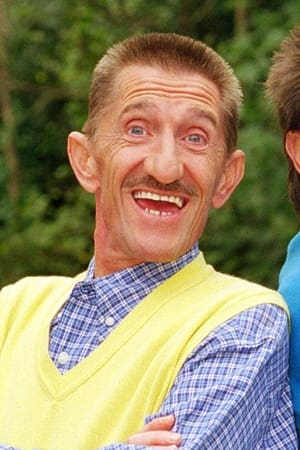 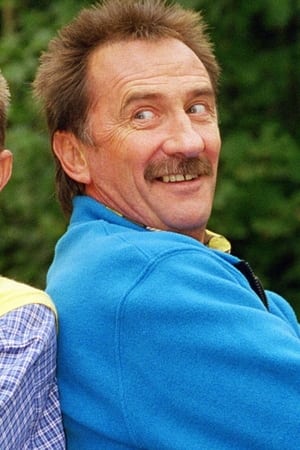