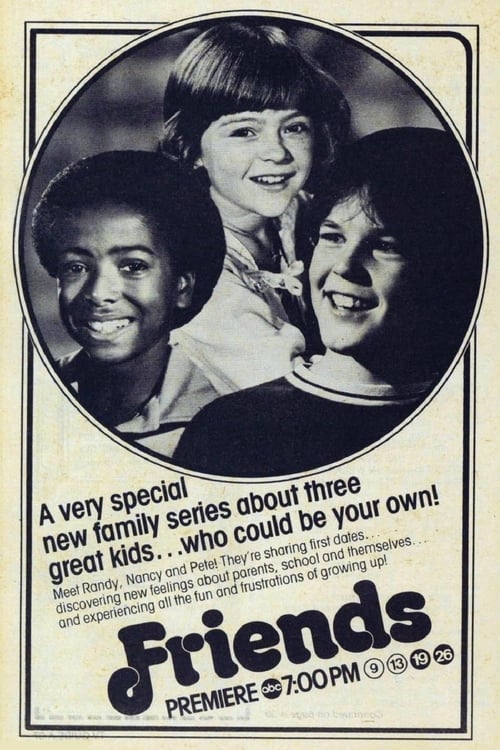 Friends is a short-lived kids-oriented drama that aired in the spring of 1979. The series, which was produced by Aaron Spelling and aired on ABC, starred Charlie Aiken, Jill Whelan, and Jarrod Johnson as three Southern Californian 11-year-olds. Karen Morrow also appeared. Only five one-hour episodes were produced before the series was cancelled. 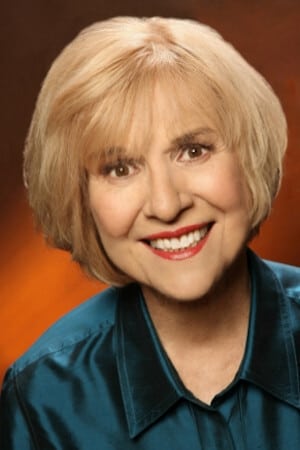 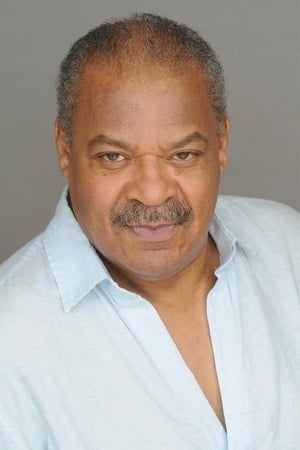 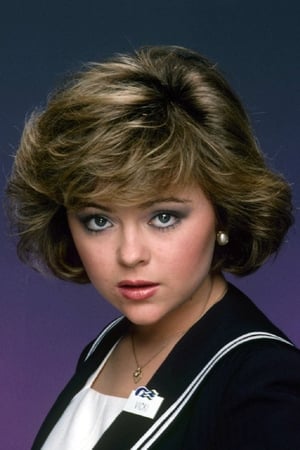 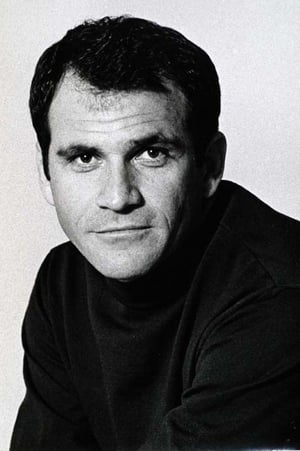 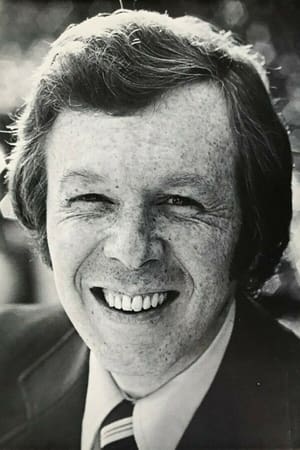