Magic Grandad was an educational programme which originally aired on BBC Two under the title 'Switch On, Switch Off' during Schools section of 1993. The show saw 'Magic' Grandad take his young grandchildren back in time, many of the adventures are about comparing the past and the present and seeing how evidence of what happened in the olden days still survives. The show was said to make learning about history "fun for youngsters" and was aimed at children aged 5-7 years. The series was introduced to support the History National Curriculum at Key Stage 1. New seasons have been made periodically to support new areas of the infant history curriculum such as seaside holidays and toys. The early season have a companion booklet of teacher's notes with descriptions of the episodes, various suggestions for follow-up work and photocopiable worksheets. 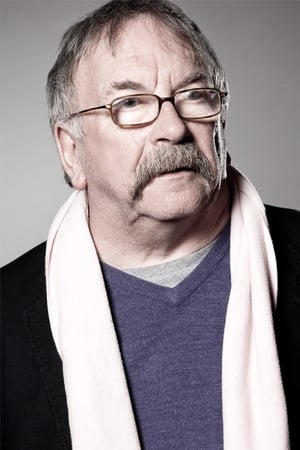 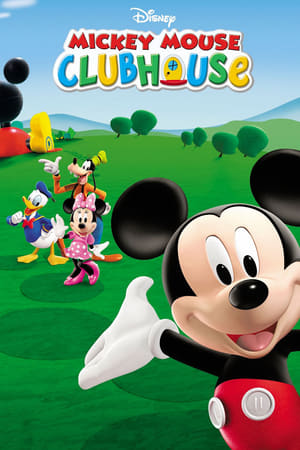 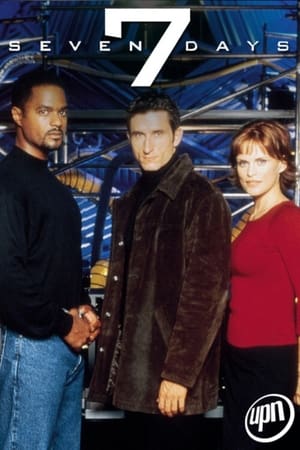