Morning Star is a daytime soap opera which aired on NBC from September 27, 1965 to July 1, 1966. The show was created by Ted Corday who created the long-running soap opera Days of our Lives. The show aired at 11:00 AM; it was paired with Paradise Bay which aired after it and also was created by Ted Corday. Morning Star was one of the first soap operas to air in color. The show followes Katy Elliot who was a fashion designer from Connecticut; she moved to New York City to begin work in her chosen field. The show followed her trials and tribulations along with her roommates Joan Mitchell and Joan's daughter Liz. Katy had left her hometown of Springdale after the death of Greg Ross, her fiance, who had been killed in a traffic accident before they were to have been married. In New York, Katy met and fell in love with Bill Riley, She also had contact her her aunt Millie Elliot; her uncle, Ed Elliot, who was a judge in Springdale; and her sixteen year old sister, Jan. Like Days of our Lives, the show opened with an epigraph, as was customary for soaps of the time, "No matter how dark the night, there is always a new dawn to come. The sun is but a morning star." The show's title referred to the sun. 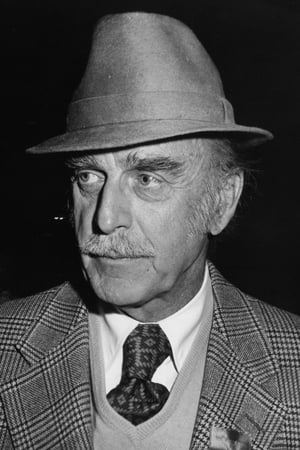 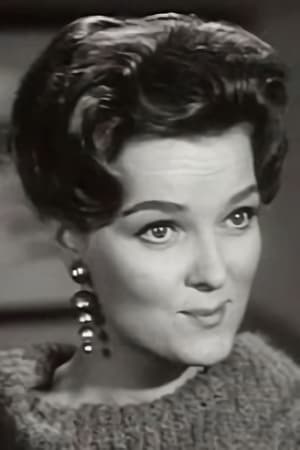 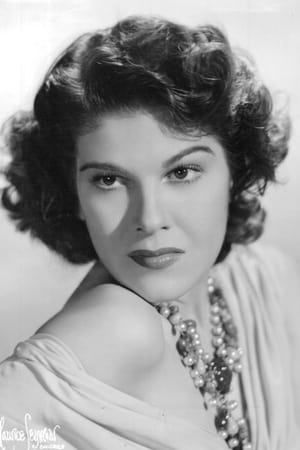 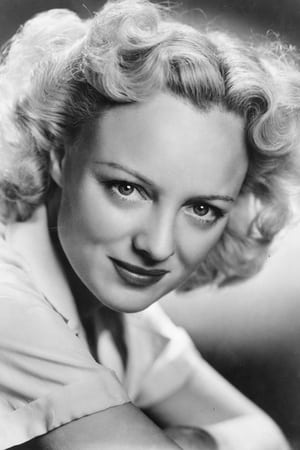