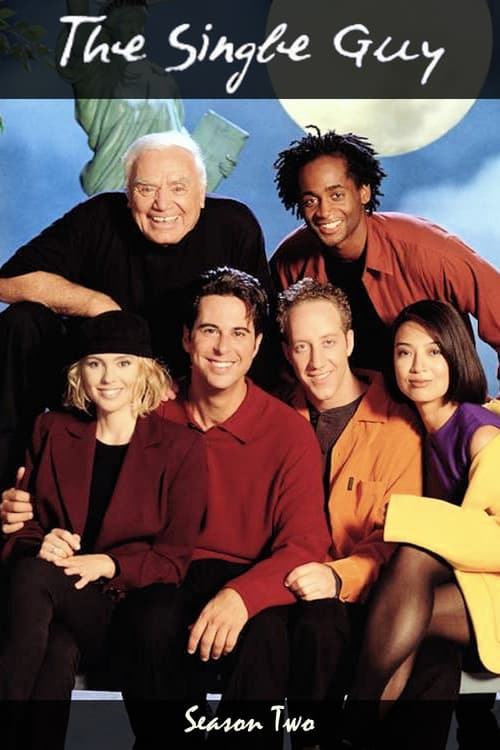 The gang travels to Las Vegas to watch Marie portray Cher in a lounge act. Trudy loses thousands of dollars, and Jonathan wakes up from a drunken stupor holding a marriage certificate and wearing a wedding ring.

Sam and Trudy hire an au pair to watch Teddy. They do everything they can to sabotage her dream of being a professional singer when it means losing their immaculate apartment. Dan sues Manny when a water pipe in his apartment bursts. 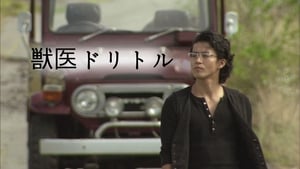 Jonathan is initially excited when a movie company that wants him to adapt his novel into a movie starring Leonardo DiCaprio approaches him; however, when it's converted to a movie starring Sinbad as identical twins; he's concerned about his artistic integrity. Sammy plays in a rock group, ""Fantastic Sam and the Toads"" and finds it difficult when Trudy intervenes.

Jonathan thinks it is fate when he keeps running into the same woman, until he discovers it's Manny's engaged granddaughter. Jonathan tries to weasel out of it when she calls off her wedding, apparently to marry Jonathan. Dan and Marie have a cross-dressing contest.

Trudy and Sam are disappointed when they find their adopted child isn't an infant. Sam's abrasive father visits.

Jonathan's mother dates his boss. Russell helps Marie rehearse for 'Romeo and Juliet', in the process discovering that they care for one another.

Jonathan and Dan compete for the love of a woman, Bambi. Trudy forces Sam to throw out his junk.

Dan decides to be 'just friends' with Marie. Manny sprains his ankle and moves in with the Sloans, teaching them what a child will be like. Jonathan dates the boss's daughter and has to accept her stupid idea for an advertising campaign.

Jonathan gets an advertising job. Jonathan goes along with new neighbor Dan on an all-night binge against his better judgment.

Jonathan is shocked when his father completely changes his personality on the eve of his wedding. Sam fears he and Trudy won't be able to adopt due to an incident in his past.

Jonathan visits a therapist as part of his New Year's resolution. The therapist urges Jonathan to forsake women until he decides what he really wants with his life. Sam and Trudy agree to work on starting a family.

Jonathan accidentally stabs his mother with a kitchen knife, sending her to the hospital. Russell is obsessed with a big tipper.

Trudy hires Jonathan to deliver an art exhibit, The Virgin, by Carl Gannon (ep #12). It turns out 'the virgin' is a beautiful woman. Jonathan desperately tries to make the delivery without damaging the goods. Sam and Marie make special effects for a B-movie.

While riding the subway on his way to a Halloween costume party, Jonathan meets the girl of his dreams dressed in a Cinderella costume. Jonathan places an ad in the newspaper and rides the subway to find her again. Russell studies for a law exam.

Jonathan and Marie look for employment at a temp agency. Sam hides the truth from Trudy when he visits a strip club.

Jonathan is a 'kept man', running errands for his new girlfriend in exchange for presents and other perks. Sam obsesses when he finds out that Trudy makes more money than him.

Jonathan discovers everything falling into place in his life when he writes the Sunday sermons for a dull preacher. Sam suffers from back pain which is alleviated when he attends church. Trudy spends all her time at a firing range.

Jonathan is coerced into being the best man at the wedding of a man he hardly knows. The bride confides in Jonathan that she doesn't want to get married and asks Jonathan to tell the groom. Trudy throws out Sam's lucky sneakers.

Jonathan fears he's the victim of a set-up when he breaks up with a woman with an overly protective family of cops. Trudy tries to buy an illegal Cuban bra. 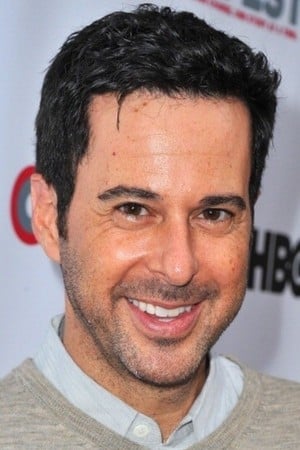 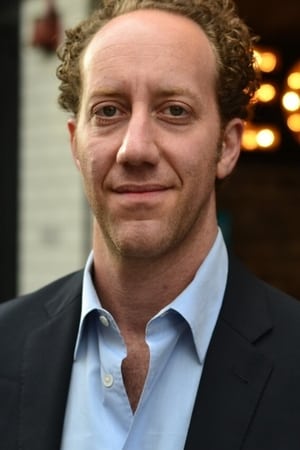 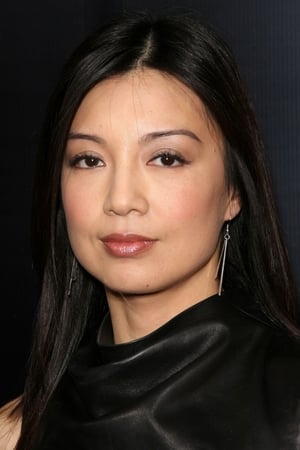 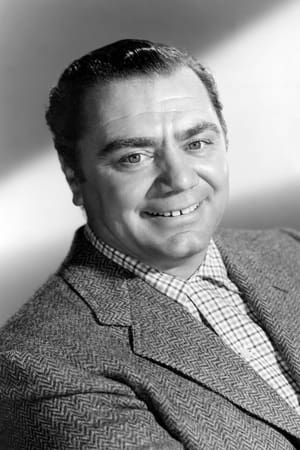 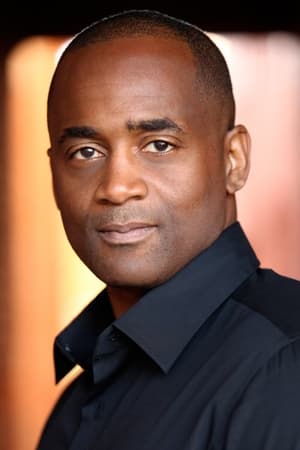 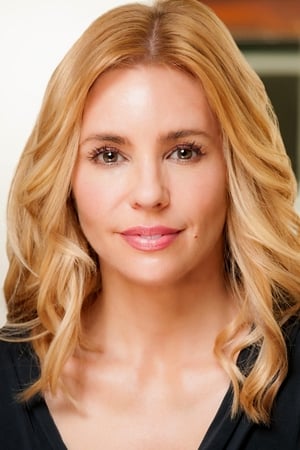