SuperGroup was a 2006 reality show on VH1 that followed five well-known hard rock and heavy metal musicians over a 12-day period during which they lived together in a Las Vegas mansion in order to create, plan and perform a live show together. The show, which aired in seven segments, starred band members Sebastian Bach, Jason Bonham, Scott Ian, Ted Nugent and Evan Seinfeld. Doc McGhee, who had previously worked with Bach and his band Skid Row, appeared as the band's manager. Journalist Lonn Friend and photographer Ross Halfin, who were long-time contributors for other VH1 features such as Behind the Music, appeared on the show. 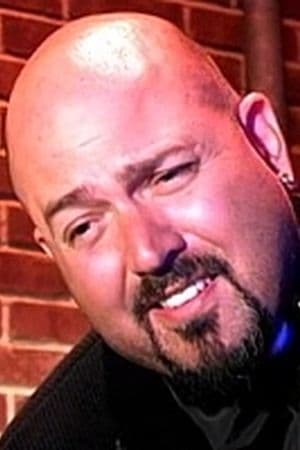 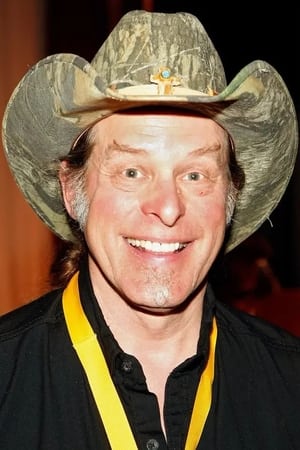 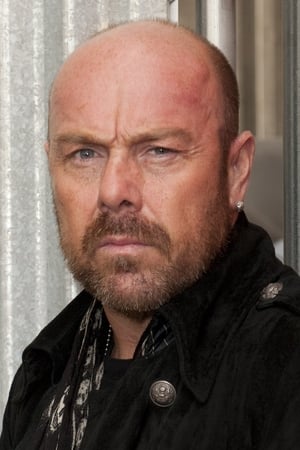 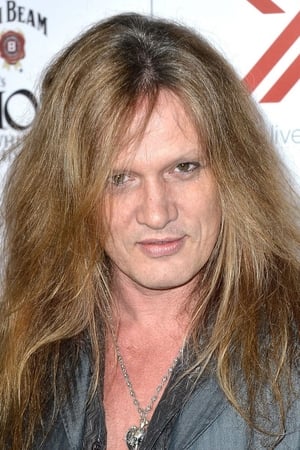