The Troubleshooters is a British television series made by the BBC between 1965 and 1972, created by John Elliot. During its run, the series made the transition from black and white to colour transmissions. The series was based around an international oil company – the "Mogul" of the title. The first series was mostly concerned with the internal politics within the Mogul organisation, with episodes revolving around industrial espionage, internal fraud and negligence almost leading to an accident on a North Sea oil rig. 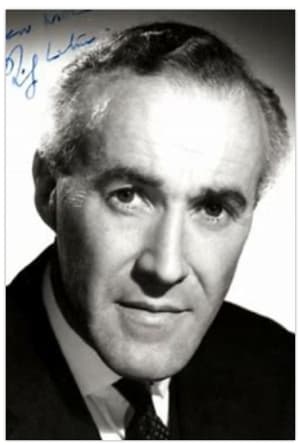 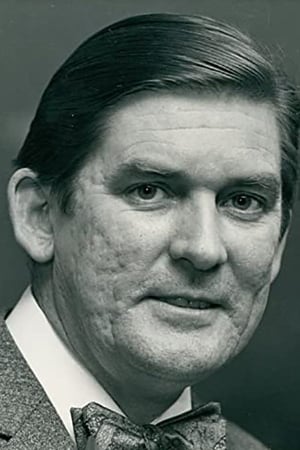 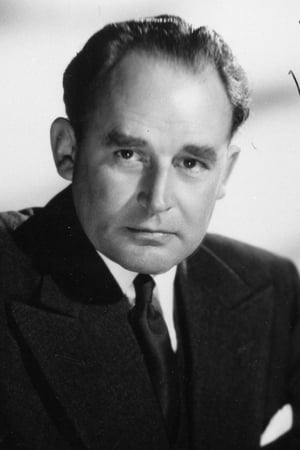 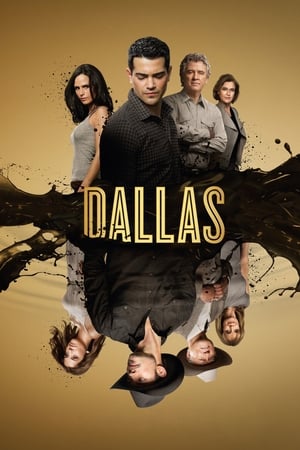 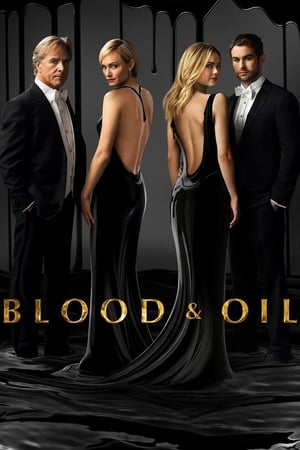 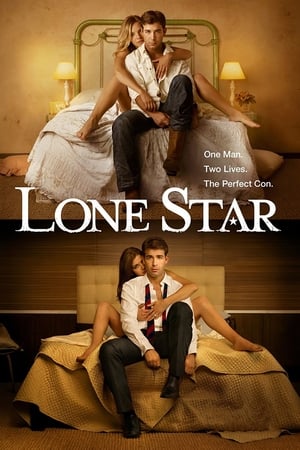 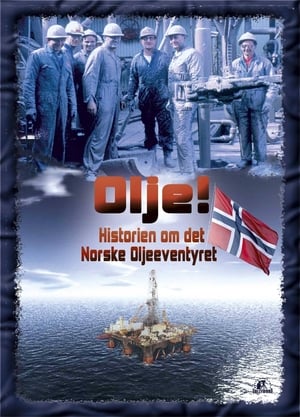 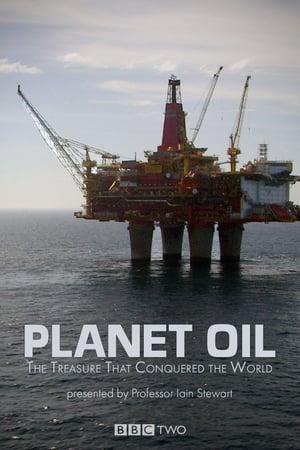 Planet Oil: The Treasure That Conquered the World 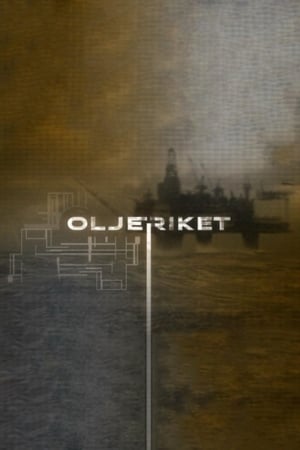