Jiwhaza, also known as Burst! Mental concentration, is South Korean game show known mainly for its oddball humor. It was broadcast in 90-minute episodes on Seoul Broadcasting System every Saturday from April 14, 2007, to September 15, 2007. The show was hosted by the SBS announcer Choi Gwi-hwan and had two teams of celebrity contestants, each captained by regulars Yoo Hyun Young and Kim Yong Man. It was divided into a series of loosely-scripted challenges; the team with the winning final score would take "Jeongshin Tongil gwan" for that episode. A regular segment on the show was "the wall", an adaptation of the Brain Wall from the Japanese Tunnels game show. The segment had a moving wall advancing on a contestant standing at the edge of a pool of water. To avoid being knocked into the pool, he or she was to jump, dodge or otherwise pass through a hole in the wall. Some of the more difficult walls required acrobatic skill to pass and used humorous cutouts of ballet poses, flying kicks and handstands. Another regular segment was the "earthquake room", in which contestants on a padded platform were each given a pile of cushions. They were then asked to solve a series of visual puzzles, but could only give their answer while kneeling on a complete pile of cushions. This often resulted in tumblehouse slapstick because of the rocking motion of the platform and constant fighting over cushions; foam rocks were also thrown at the contestants and the platform tilted violently whenever a wrong answer was given. 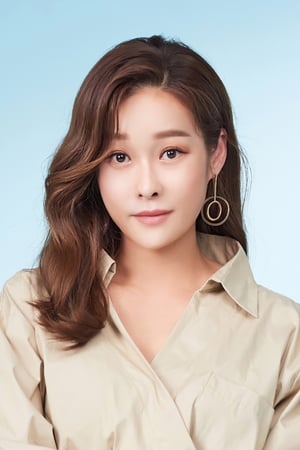 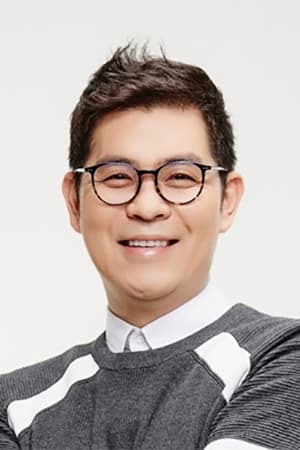 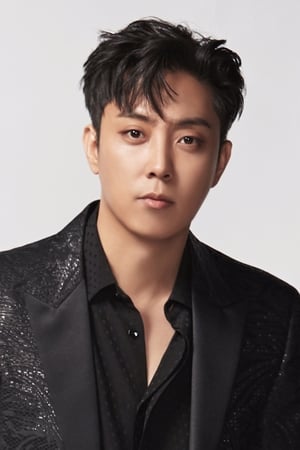 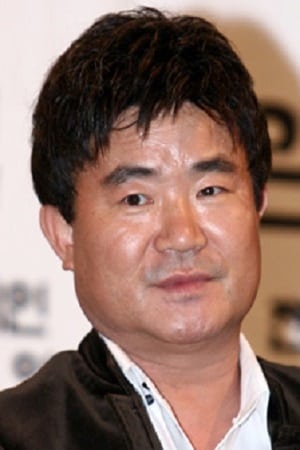 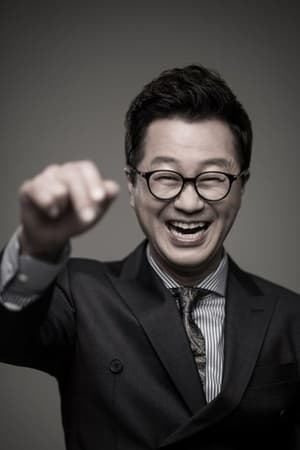