Whoops Baghdad is a BBC television comedy programme first broadcast from 25 January to 1 March 1973. It stars Frankie Howerd, and was similar to his earlier programme Up Pompeii!, with the setting moved from Ancient Rome to mediaeval Baghdad. However, it was less successful than its predecessor, only running for six episodes and is little remembered, although all episodes apparently survive. The original proposed title, Up Baghdad, was rejected because it was felt that it might have been seen as supportive of the then-current Iraqi regime. 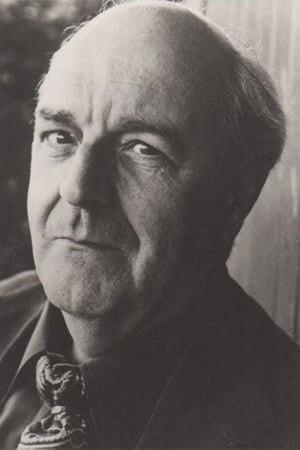