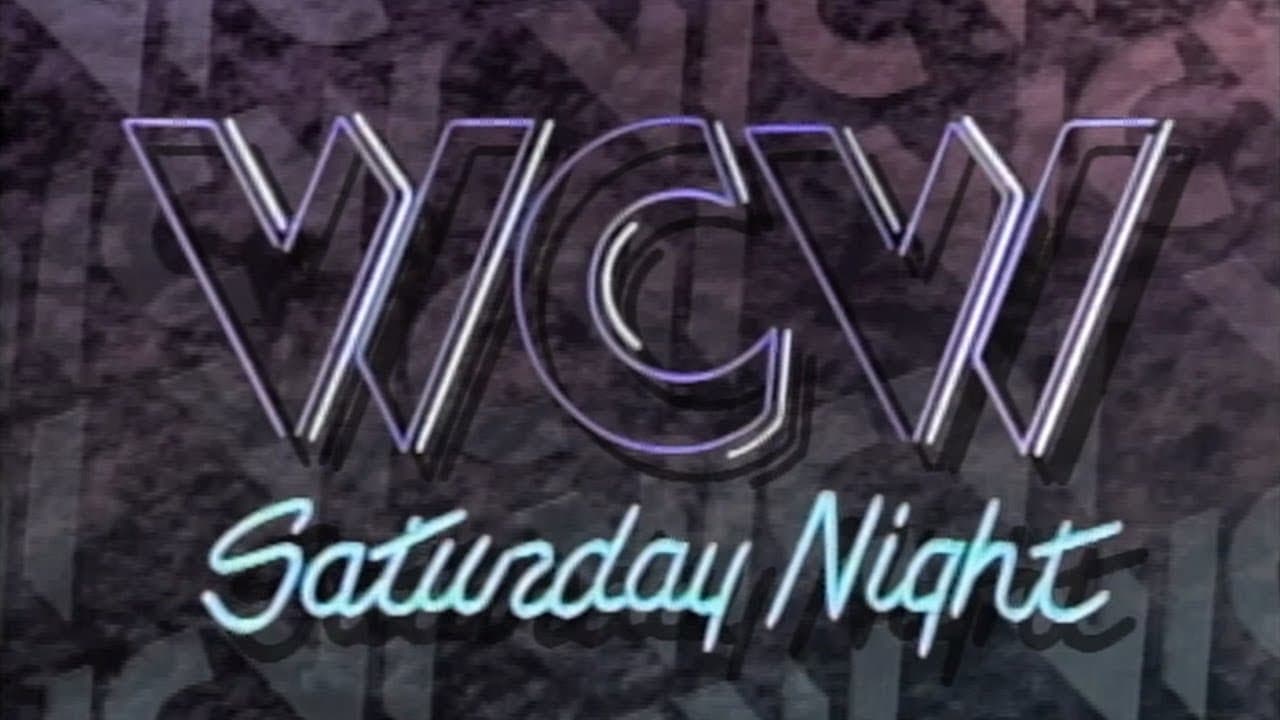 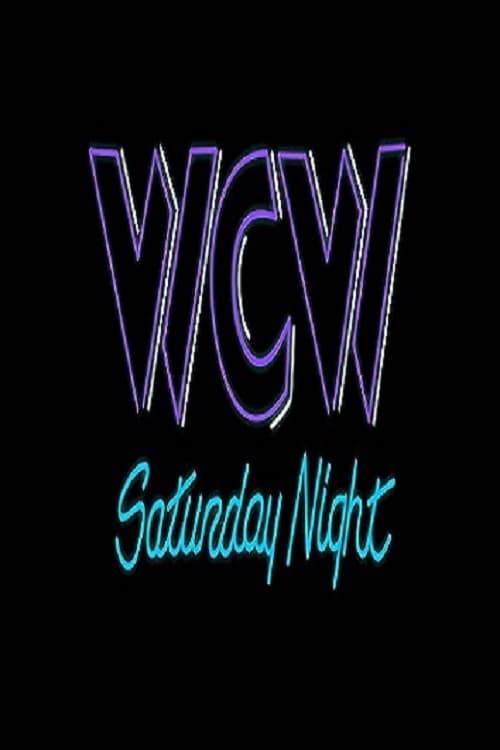 WCW Saturday Night was a weekly Saturday night TV show on TBS produced by World Championship Wrestling. The program existed through various incarnations under different names before becoming WCW Saturday Night in 1992. Although initially the anchor show of the Ted Turner-backed wrestling company, the September 1995 premiere of WCW Monday Nitro airing on sister station Turner Network Television usurped the show's once preeminent position in the company, as the primary source of storyline development and Pay-Per-View buildup. The show's place in the company was devalued by the advent of WCW Thunder in 1998, once the cornerstone of the WCW wrestling empire, WCW Saturday Night ended its run in 2000 as the company struggled creatively to meet the demands of producing over six hours of new broadcast material on a weekly basis. The rights to WCW Saturday Night now belong to WWE as a result of that company's 2001 purchase of WCW.