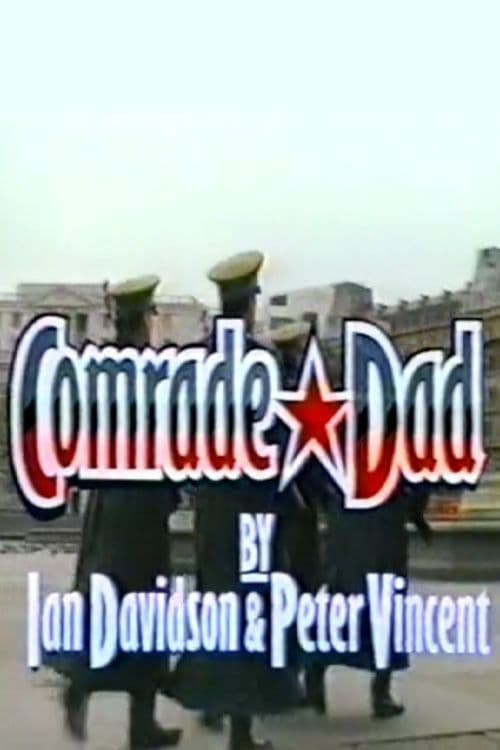 Comrade Dad was a BBC television comedy satire series set in 1999 in Londongrad, the capital of the USSR-GB. The UK has been invaded by the Soviet Union and turned into a Communist state. The programme centered around the Dudgeon family and their attempts to adapt to the new order. 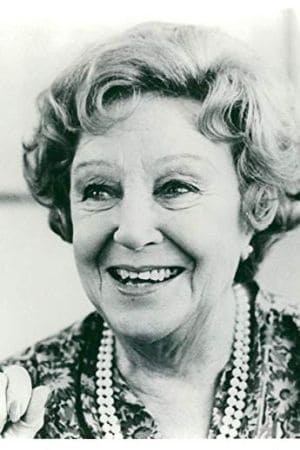 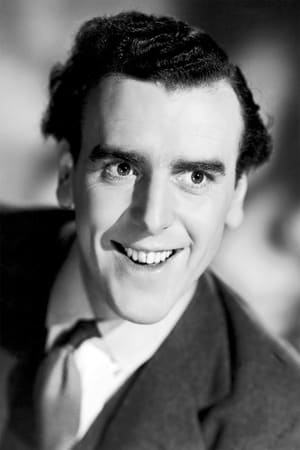