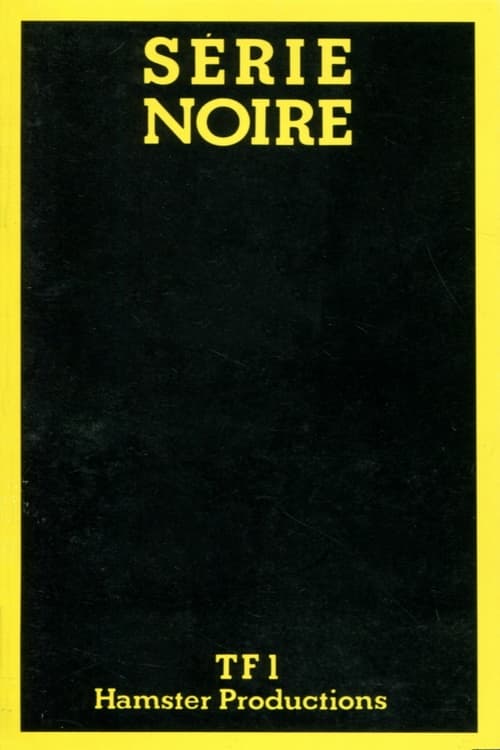 Série noire is a French crime television series created by Pierre Grimblat in 1984. The series was adapted from crime books by the publishing imprint of the same name. 36 episodes were filmed between 1984 and 1989, and were aired until 1991 on TF1. 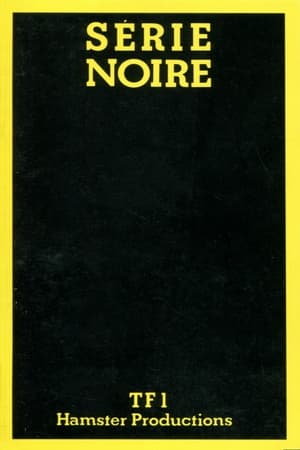