The Lost World of Communism Miniseries

The Lost World of Communism Miniseries

The final programme in the series looks at Romania, where Nicolae and Elena Ceausescu ran a personal dictatorship for nearly a quarter of a century. Abortion and contraception were banned as their rule reached far into the private lives of every Romanian. When communism collapsed and the regime was overthrown, the self-styled 'mother and father of the nation' were executed by a firing squad on December 25 1989

Documentary looking at Czechoslovakia's attempts to reform communism, which were brutally crushed in an invasion by Warsaw Pact allies in 1968. What followed was the reimposition of hardline communist rule known as `Normalisation' - under which the reformers were removed, the reforms reversed and history rewritten, leaving the country known as `the Kingdom of Forgetting'

New series revealing what life was like for people in Eastern Bloc countries before the collapse of communist states, symbolised by the fall of the Berlin Wall in 1989. The documentary goes beyond the usual images of spies, secret police and repression to tell the stories of those who lived behind the Iron Curtain through testimonies and rarely seen archive material, beginning with East Germany 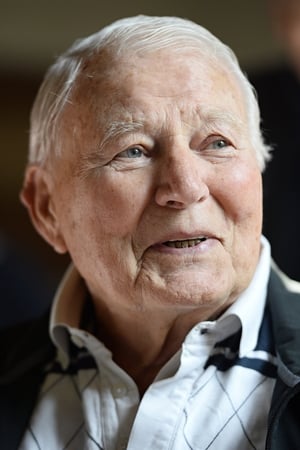 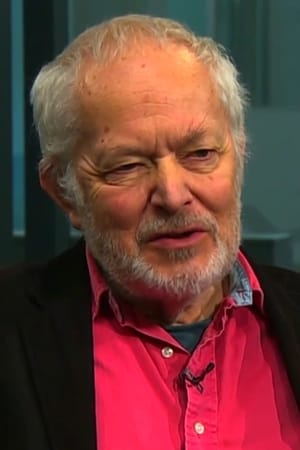