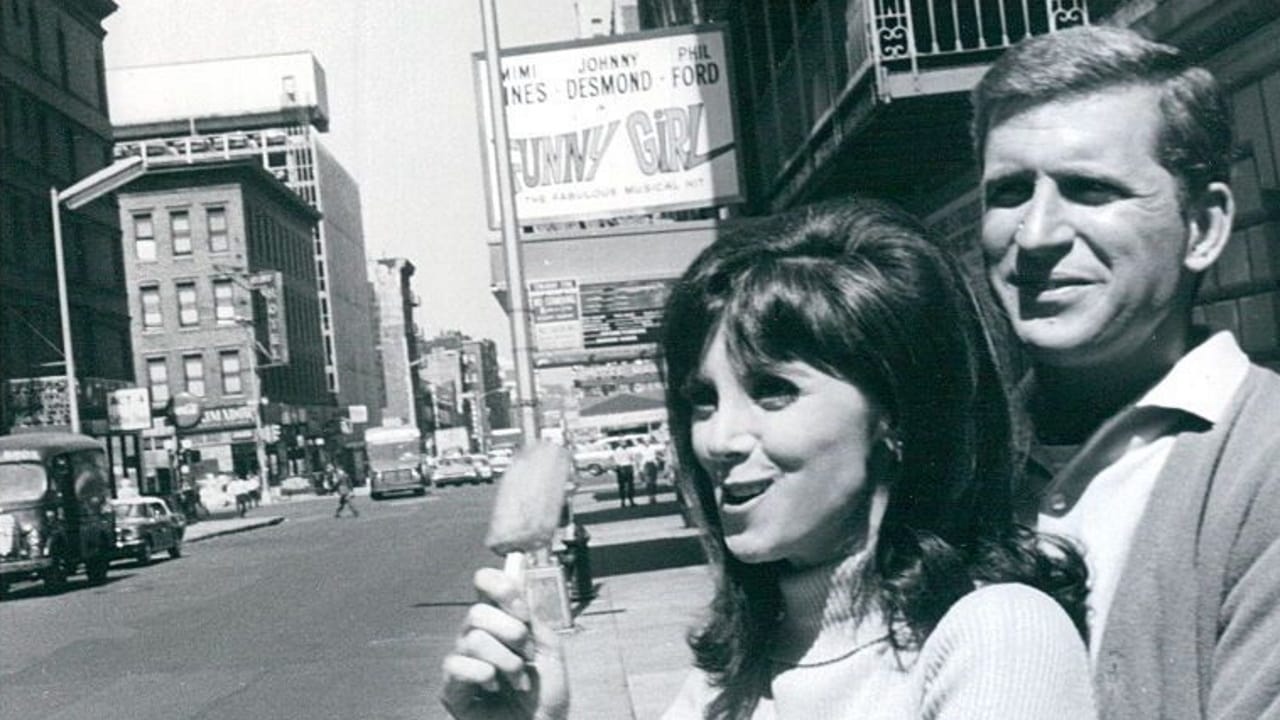 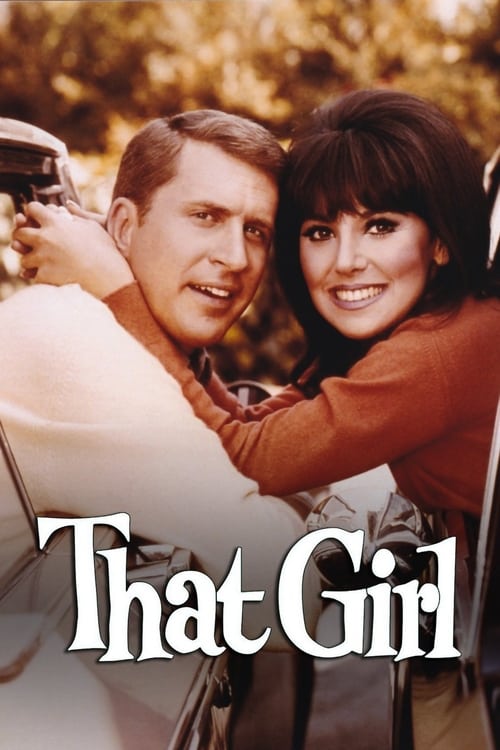 That Girl is an American sitcom that ran on ABC from 1966 to 1971. It stars Marlo Thomas as the title character Ann Marie, an aspiring actress, who moves from her hometown of Brewster, New York to try to make it big in New York City. Ann has to take a number of offbeat "temp" jobs to support herself in between her various auditions and bit parts. Ted Bessell played her boyfriend Donald Hollinger, a writer for Newsview Magazine; Lew Parker and Rosemary DeCamp played Lew Marie and Helen Marie, her concerned parents. Bernie Kopell, Ruth Buzzi and Reva Rose played Ann and Donald's friends. That Girl was developed by writers Bill Persky and Sam Denoff, who had served as head writers on The Dick Van Dyke Show earlier in the 1960s. 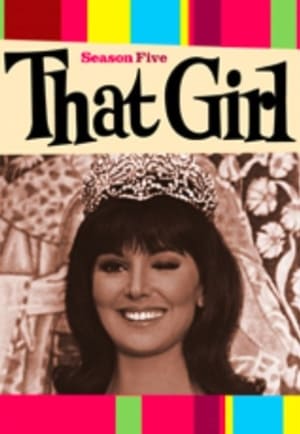 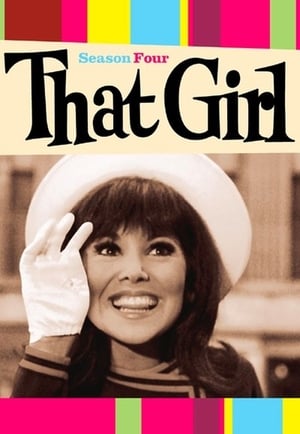 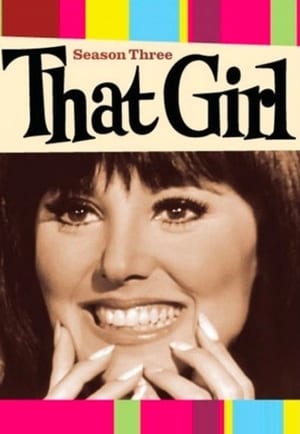 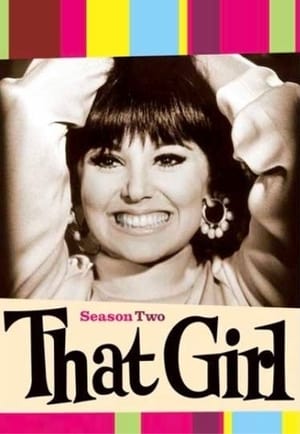 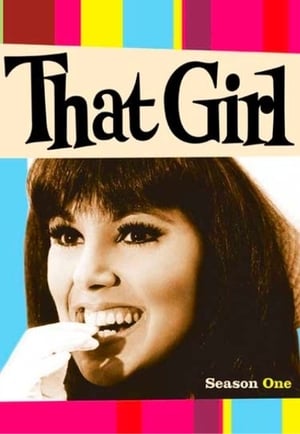 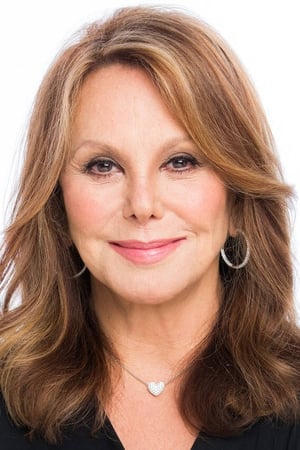 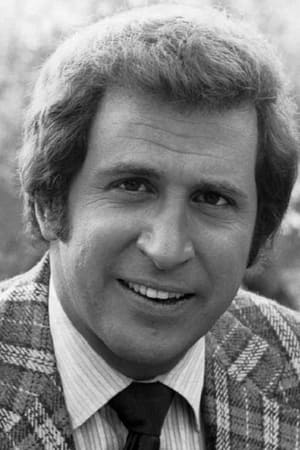 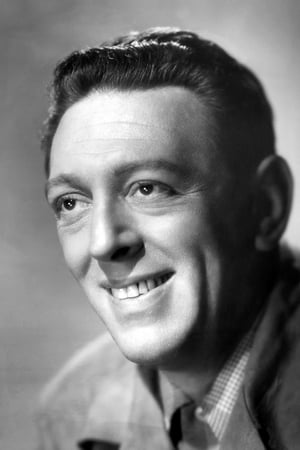 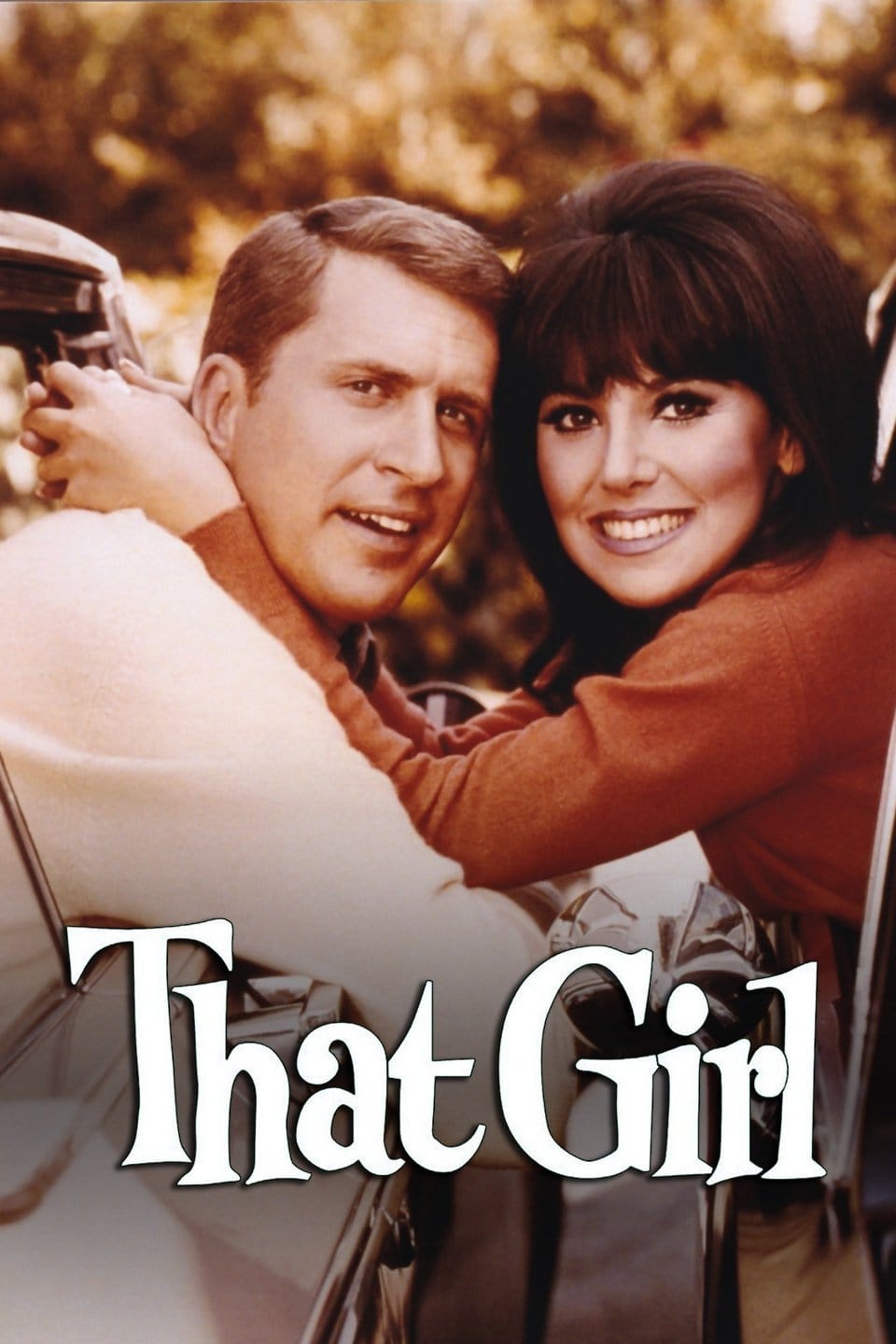