D.E.A. is a short-lived television program which was aired by Fox Broadcasting Company as part of its 1990-91 lineup. D.E.A. was based on true stories of the Drug Enforcement Administration. Shot in cinéma vérité style, the program combined recreated scenes using actors with actual surveillance footage and film of actual newscasts covering the stories depicted. Fox apparently had considerable confidence in this concept. When the initial version garnered low ratings and was put on hiatus, before its return the program was retooled into DEA—Special Task Force, which placed more emphasis on the agents' personal lives and showed less graphic violence. The revamped show premiered in April 1991, but also failed to achieve significant ratings and the program was canceled for good in June 1991. 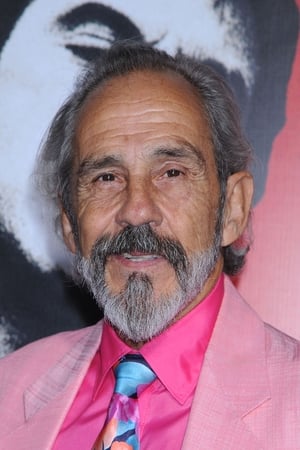