Citizen James is a BBC sitcom that ran for three series between 24 November 1960 and 23 November 1962. The show featured comedian and actor Sid James and Sydney Tafler with Bill Kerr and Liz Fraser appearing in early episodes. It was initially written by the comedy writing team of Galton and Simpson, who based the characters very much on the "Sidney Balmoral James" and "Bill Kerr, the dim-witted Australian" roles that they had played in Hancock's Half Hour. The first series was set around 'Charlie's Nosh Bar', a cafe in Soho, and centred around Sid's get-rich-quick schemes. He is helped by "Billy the Kerr" and quite often frustrated by the local bookmaker Albert Welshman. Liz Fraser played Sid's long-suffering girlfriend who has been waiting for seven years for Sid to set the date. Changes were made to the format after the first series. Sid James' character was changed to be something of a people's champion, campaigning for social justice. Bill Kerr and Liz Fraser departed and Sidney Tafler played a different character: Charlie Davenport. The location switched from Soho to Sid and Charlie sharing a house. Later episodes were written by then Morecambe & Wise writers Sid Green and Dick Hills. 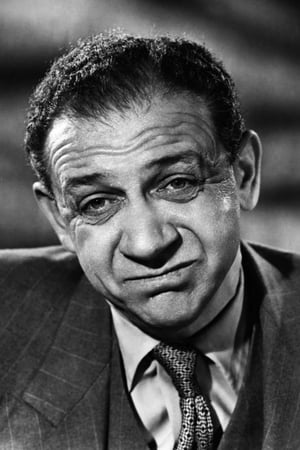 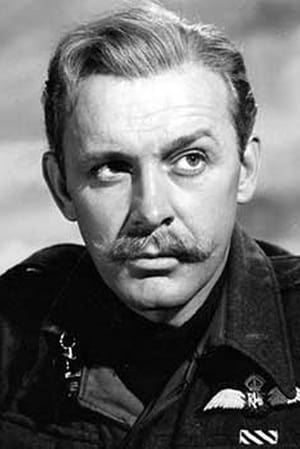 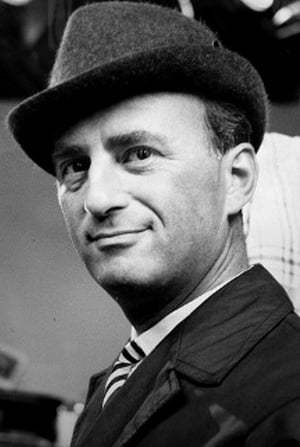 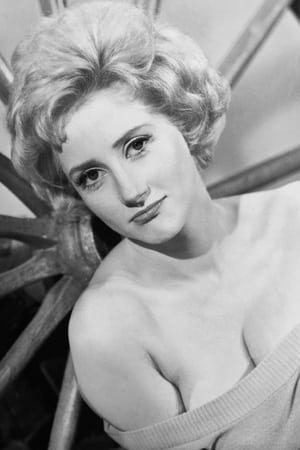