Take My Wife is a British television sitcom produced by Granada Television. It had a short run in 1979. The cast included Duggie Brown as a stand-up comic and Elisabeth Sladen as his wife. The series was written by Anthony Couch, directed by Gordon Flemyng and produced by John G. Temple. It ran for only one series of six episodes. 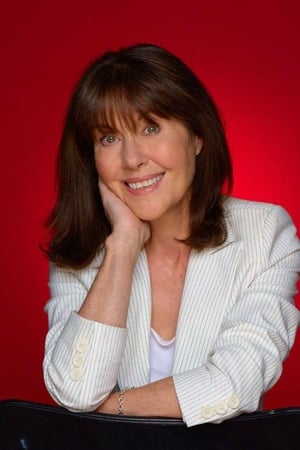 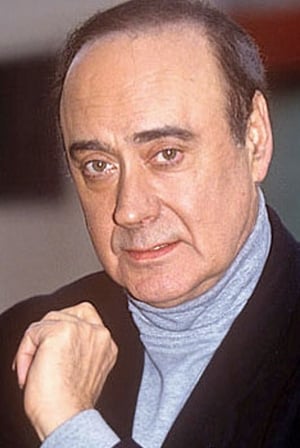 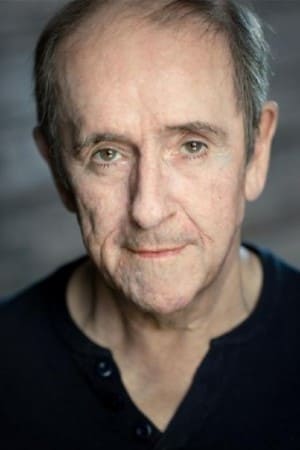 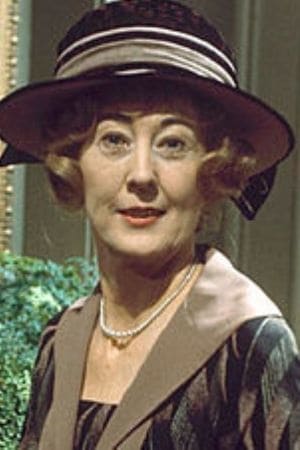