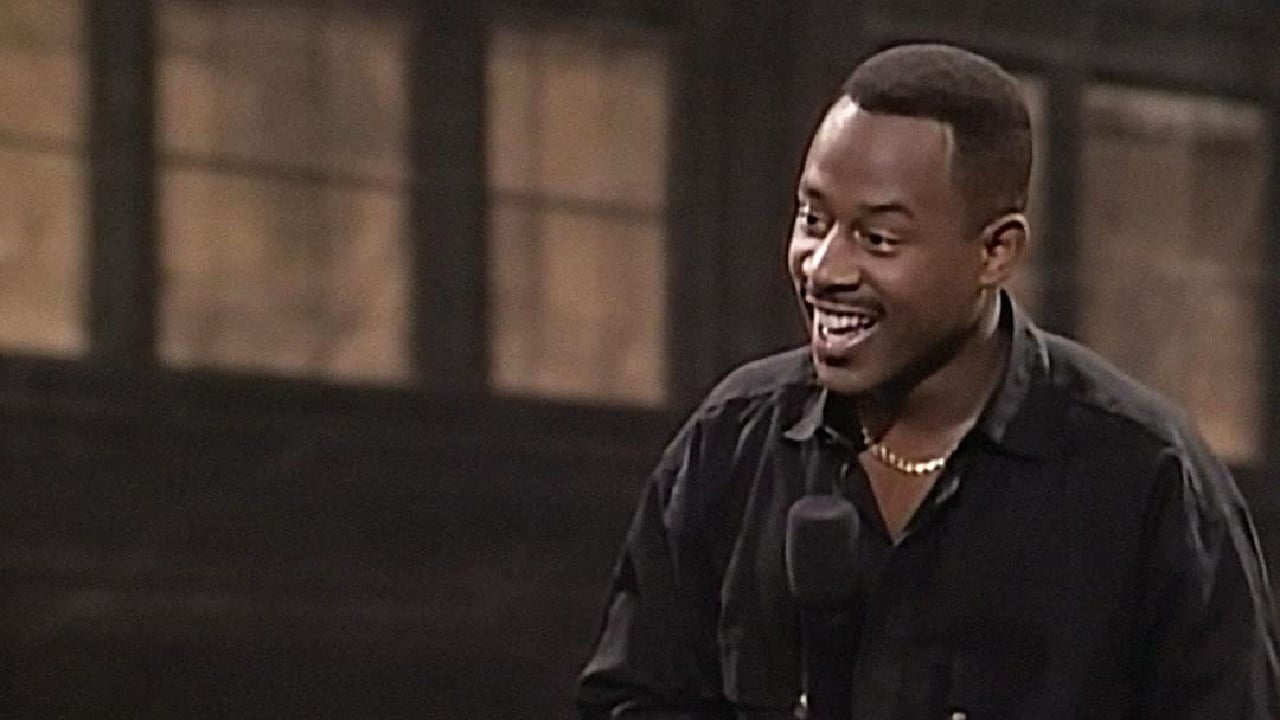 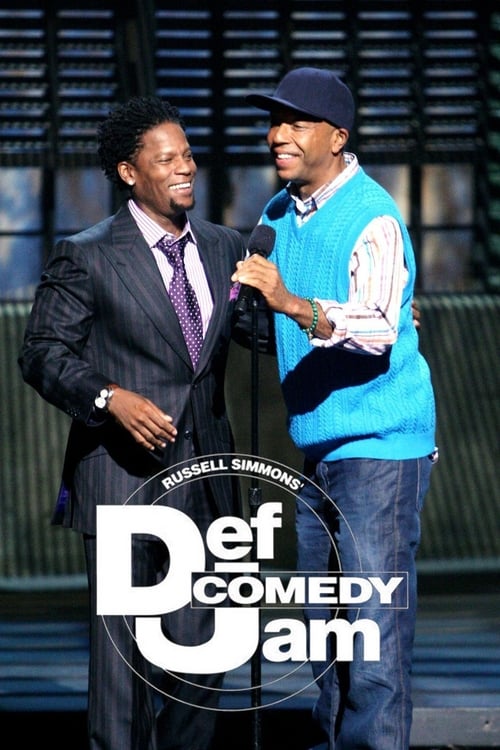 Def Comedy Jam is a HBO television series produced by Russell Simmons. The series had its original run from July 1, 1992 to January 1, 1997. The show returned on HBO's fall lineup in 2006. Def Comedy Jam helped to launch the careers of several African-American stand-up comedians.